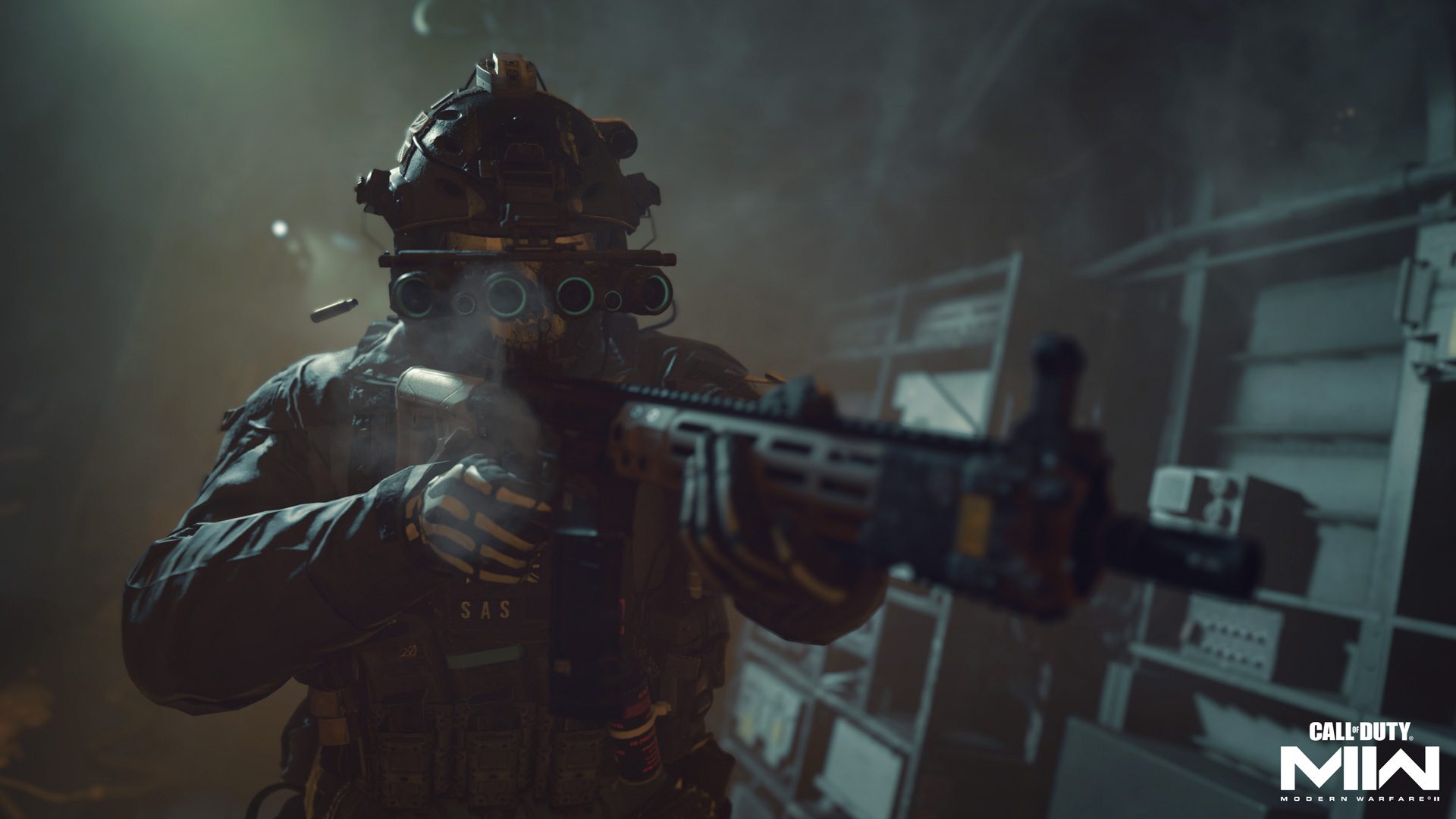 An exclusive “era defining franchise event” will launch on September 15, 2022. The event, titled Call of Duty: Next, will showcase “the immediate future of Call of Duty.” The event will be hosted by Infinity Ward and feature “robust information drops detailing innovations, live gameplay, and a whole lot more,” according to an official blog post published by the developers.

Call of Duty: Next will outline details on the upcoming Modern Warfare II, the next Warzone, and information on the mobile version of the game – otherwise known as Project Aurora.

Call of Duty: Next further promises a full Modern Warfare II multiplayer reveal and welcomes a “multitude of your favorite streamers at the event, playing the games in real time.” The studio has further hinted at more to come from the event – with keywords in the blog post concealed by the word REDACTED.

Call of Duty: Modern Warfare II, the sequel to the 2019 Modern Warfare reboot, will feature the return of Task Force 141, who face their “greatest threat yet — a newly aligned menace with deep, yet unknown, connections.” a blog post for the sequel reads. “Familiar heroes return and new allies are formed in a globe-trotting operation, including missions in Europe, Asia, and the Americas.

Modern Warfare II has been described as an “incredible experience on numerous levels,” featuring “offshore sieges with underwater combat, all-out explosive assaults from 30,000 feet above enemy strongholds, and high-stakes, low-profile stealth missions in both plain sight and under the cover of darkness.”

The first gameplay for Modern Warfare II was revealed in June, as reported by GameLuster. The footage features Task Force 141 ascending onto an oil rig to neutralise volatile cargo in the Gulf of Mexico.