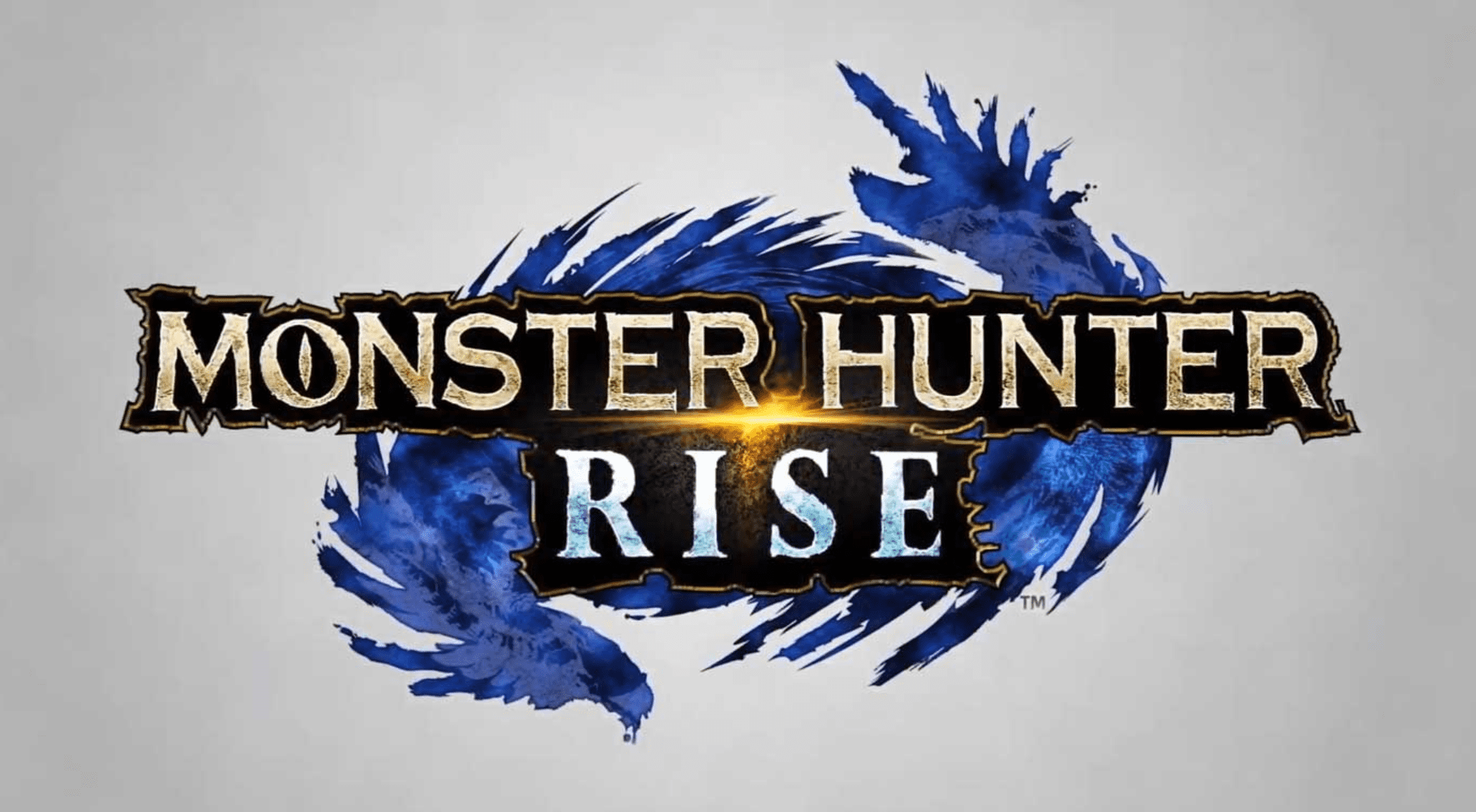 Grab your gear, hop on your mount of choice and head out, hunters! The monsters are on the rampage – and it’s up to you to stop them. That’s right: developer Capcom has revealed during today’s Nintendo Direct Mini Partner Showcase event that a new title, Monster Hunter Rise, is being added to the beloved fantasy-action RPG series.

Set in a world seemingly inspired by ancient Japan, Monster Hunter Rise will feature a mix of both classic and new monsters suddenly becoming ultra-aggressive and attacking human settlements. As a Monster Hunter, it will be up to you to track down and defeat these creatures. So far, just a few creatures were revealed in the game’s first trailer, but they’re looking pretty fierce: the Aknosom, Tetradon, Great Izuchi and the especially fearsome Magnamalo, which was apparently responsible for a calamity which occurred fifty years before Rise’s plot kicks off.

But don’t worry – not all creatures in this world are against you. Friendly Palicos are confirmed to be returning, as are canine mounts that are rumored to be called “Palamutes”. Plus, new gameplay features include a grappling hook which allows you to traverse difficult terrain.

Monster Hunter Rise is currently planned to be a Nintendo Switch exclusive. It will release on March 26, 2021. A Deluxe Edition will also be available, which provides players with a Kamurai Hunter armor set, special Palamute and Palico gear, new gestures and poses inspired by samurai, Kabuki face paint, and a hairstyle inspired by the tail of the Great Izuchi.

Are you excited to see Capcom’s popular franchise returning to the Switch console once more? Let us know in the comments!