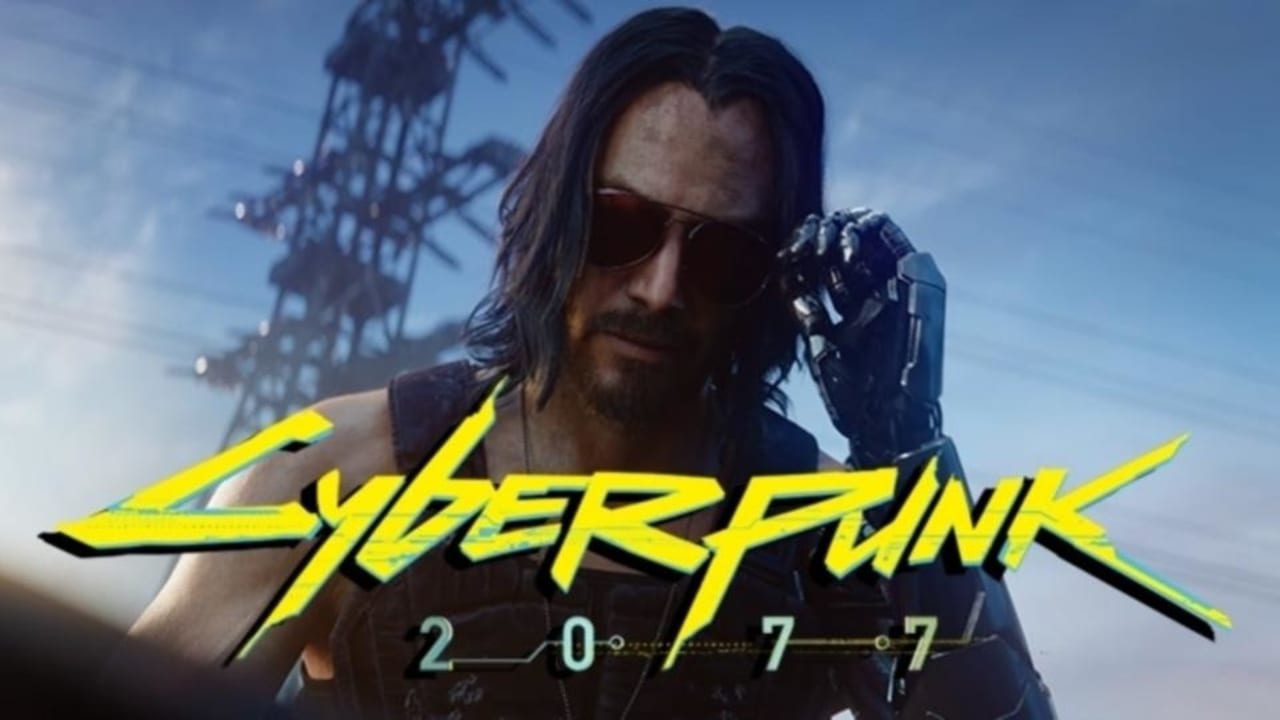 Last year, CD Projekt RED announced that they wanted to make the studio a more “humane” place to work by avoiding mandatory “crunch,” a period of development characterized by extended mandatory overtime in an effort to complete a project.  However, Bloomberg’s Jason Schreier has just put up an article suggesting that effort has been compromised.

Schreier reportedly received an account from an employee at CD Projekt RED who wished to remain anonymous.  The anonymous employee forwarded a copy of an email sent out to CDPR staff from studio head Adam Badowski.  In the email, Badowski expressed his optimism about the prospects for Cyberpunk 2077 and indicated that the game had been sent off to Sony and Microsoft for certification on the PS4 and Xbox One consoles.  However, he also indicated that a number of bug fixes needed to be dealt with.  “Starting today, the entire studio is in overdrive,” Badowski reportedly wrote, and elaborated that work schedules would be “your typical amount of work and one day of the weekend.”  The overtime would be paid appropriately per Polish labor law.

Badowski also reportedly wrote, “I take it upon myself to receive the full backlash for the decision. I know this is in direct opposition to what we’ve said about crunch. It’s also in direct opposition to what I personally grew to believe a while back — that crunch should never be the answer. But we’ve extended all other possible means of navigating the situation.”  According to the anonymous employee, however, some members of the staff had already been working nights and weekends for more than a year.

At this time, CD Projekt RED has not responded to Bloomberg’s request for comment.

There are some points which are curiously absent from the Bloomberg article.  The observation of some people working nights and weekends already doesn’t make any mention of whether they volunteered to do so or not.  Historically, game development teams have had individuals who choose to voluntarily work overtime.  If they chose to do so, without management’s explicit direction, the length of time in question becomes irrelevant.  Any kind of mandatory overtime decree prior to this would likely have affected everybody in the studio, not just “some people.”  Also, it’s potentially inaccurate to define this period as “crunch,” since Badowski’s email indicated the game had been sent off for console certification.  That would indicate that the game is feature complete, which would mean the project itself has technically come to an end, and thus outside the generally accepted definition of crunch.  Badowski’s email seems to be conflating last minute quality assurance work with crunch because of the overtime element and the short window between the time the game was sent out for certification and the expected release date.  There may be information which was “lost in translation” when the anonymous source contacted Schreier.