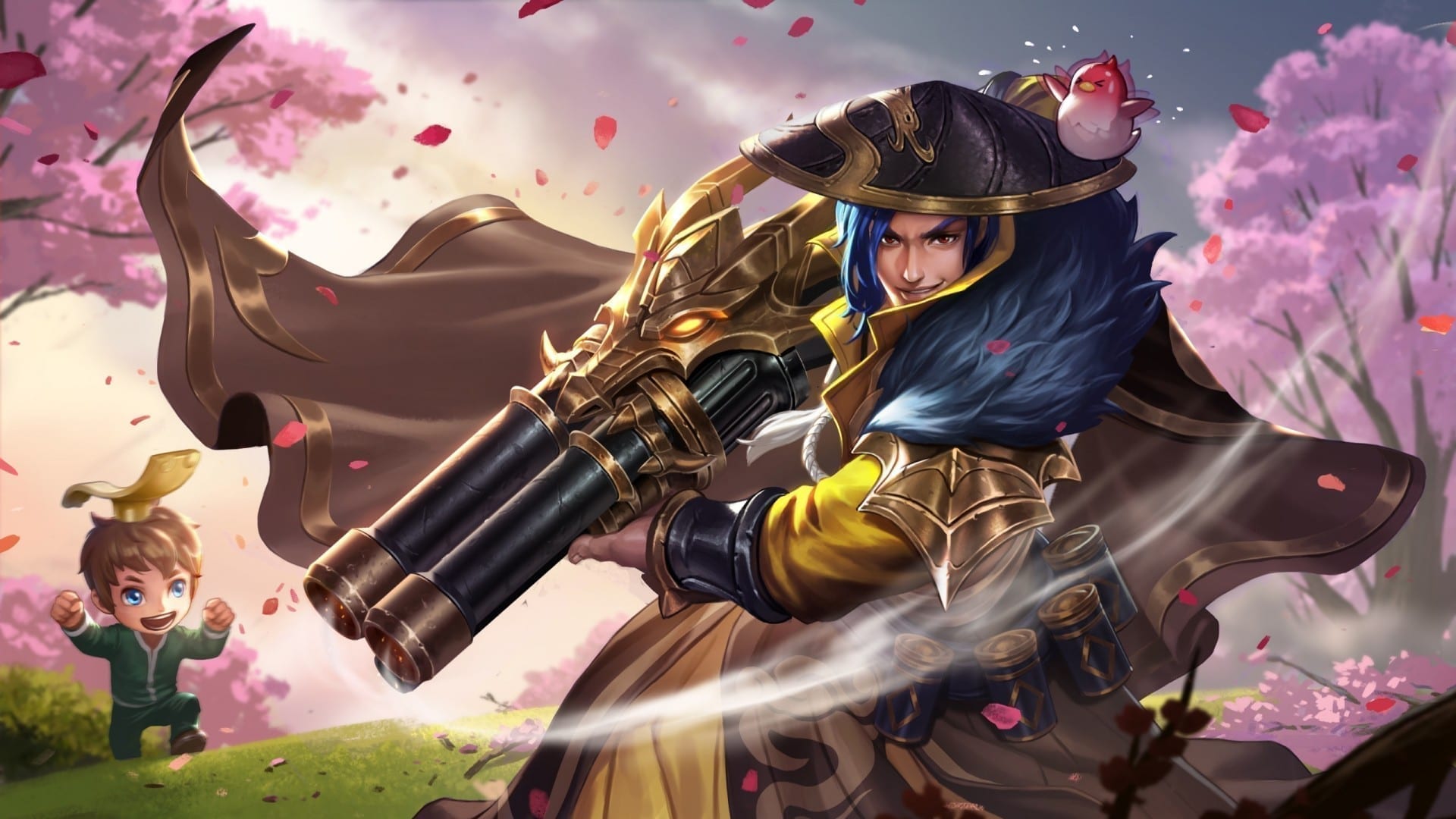 A story in the South China Morning Post this morning indicates that the State Administration of Press and Publications (SAPP), the regulatory body responsible for video games in China will be completing the rollout of a state-run verification system for players by September. Once completed, anybody in China who wants to play a video game will need to provide their real name to log in before playing.

The system has been in place since about 2007, but its implementation has apparently not been entirely universal. Similar systems from companies like Tencent and NetEase have also been implemented, with Tencent going further by implementing a facial recognition system for some of its games as well as a “curfew,” blocking access to the game between certain hours.

As to why the system was created in the first place, the argument appears to have been “protecting children,” ostensibly from gaming addiction.  Currently, minors are limited to 90 minutes of play on weekdays and three hours on holidays. There are also restrictions on the amount of money minors may spend on games.

Feng Shixin, a spokesperson for the Chinese Community Party’s Central Publicity Department, announced the updates which will complete the verification system at ChinaJoy, the country’s major video game expo (analogous to E3 or Gamescom).

Once the system is fully implemented, game developers and publishers will apparently be asked in distinct groups to ensure their games are in compliance with the rules. The same announcement indicated Chinese regulators are looking at existing games and will be moving to get unauthorized titles pulled.

Despite the presence of these restrictions, kids have already demonstrated a willingness to break the rules in order to get more game time. Fake IDs, a nearly universal evasion method, have been used previously to some success.

The appearance of “smartphone arcades,” some of them near schools, has been another avenue. Some Chinese youths have reportedly even tried impersonating grandparents when contacting customer service.