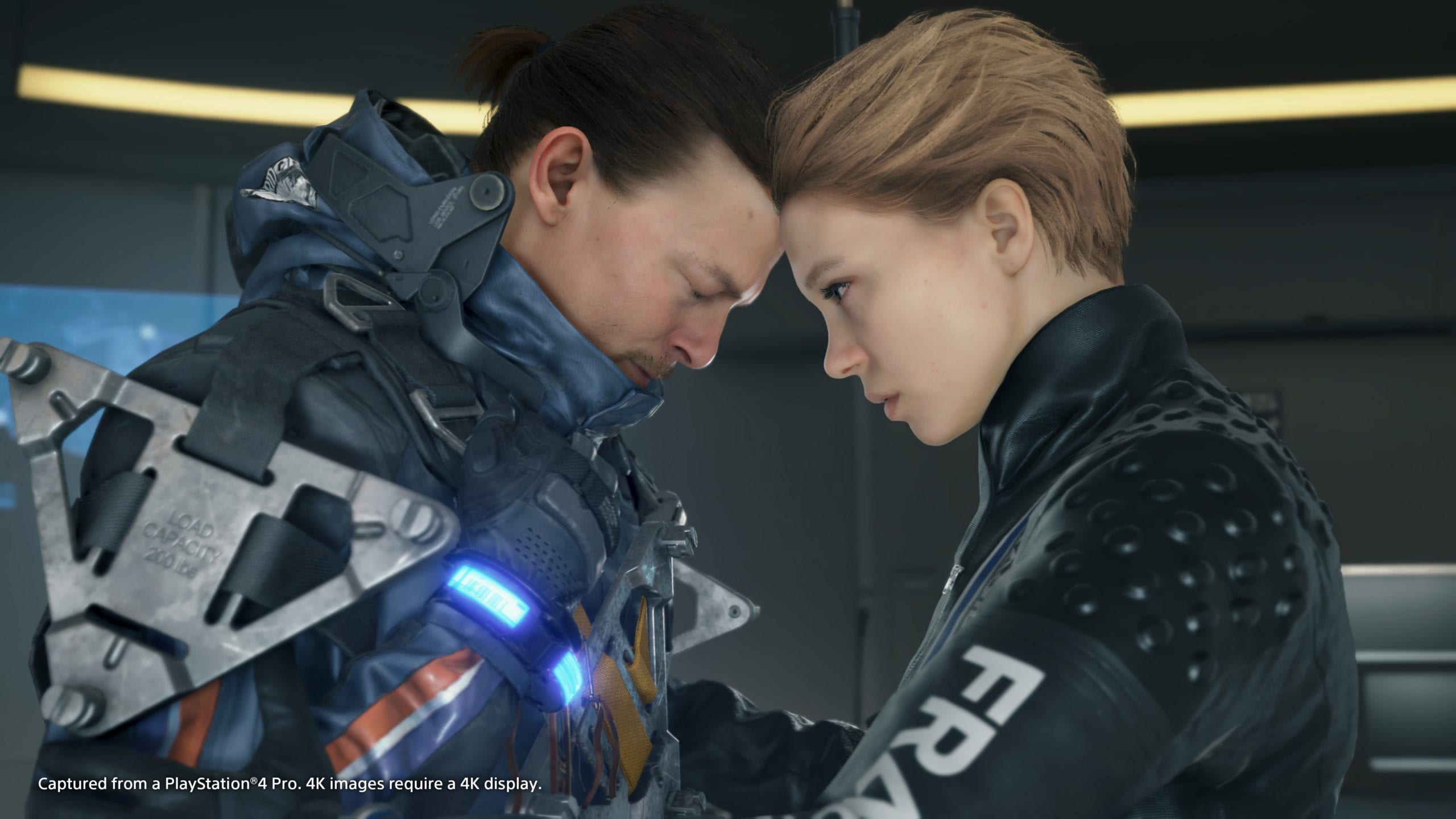 The first volume of Death Stranding: The Official Novelization is due to be released on February 16, 2021. The adaptation of the hit game from Hideo Kojima has been written by the game’s co-writer, Kenji Yano, who also goes by the pseudonym Hitori Nojima.

The novelization is the first of two volumes, with both due on the same release date next year. Due to released as a paperback for $16, and published by Titan Books, it is now available for pre-order. A steel book edition to the novelization was released in Japan, seen below.

Received the sample of DEATH STRANDING novel steel book edition from Shinchosha. The design of outside and inside, everything I can see a full of love! Thank you so much for your hard work! pic.twitter.com/50eT8FPxnc

“Mysterious explosions have rocked the planet, setting off a series of supernatural phenomena known as the Death Stranding.” the synopsis reads. “Spectral creatures that devour the living have pushed humanity to the brink of extinction, causing countries to fall and survivors to scatter and live in pockets of isolation.”

It adds: “Sam Porter Bridges, the legendary porter with the ability to return from the world of the dead, has been entrusted with a critical mission by the President of the United Cities of America.”

At the end of June, a number of social media posts from Hideo Kojima appeared to hint toward a potential Death Stranding sequel. The post focuses primarily on the director’s creative process, but the image within the post drew attention for the small of a baby. The second post reveals a grey sketch of a vehicle, decorated with a BRIDGES logo.

The third indicates a new project has started between Kojima and collaborator Yoji Shinkawa. At this time, it’s all speculative, but it has many wondering if a sequel is on the horizon for the next generation of consoles.