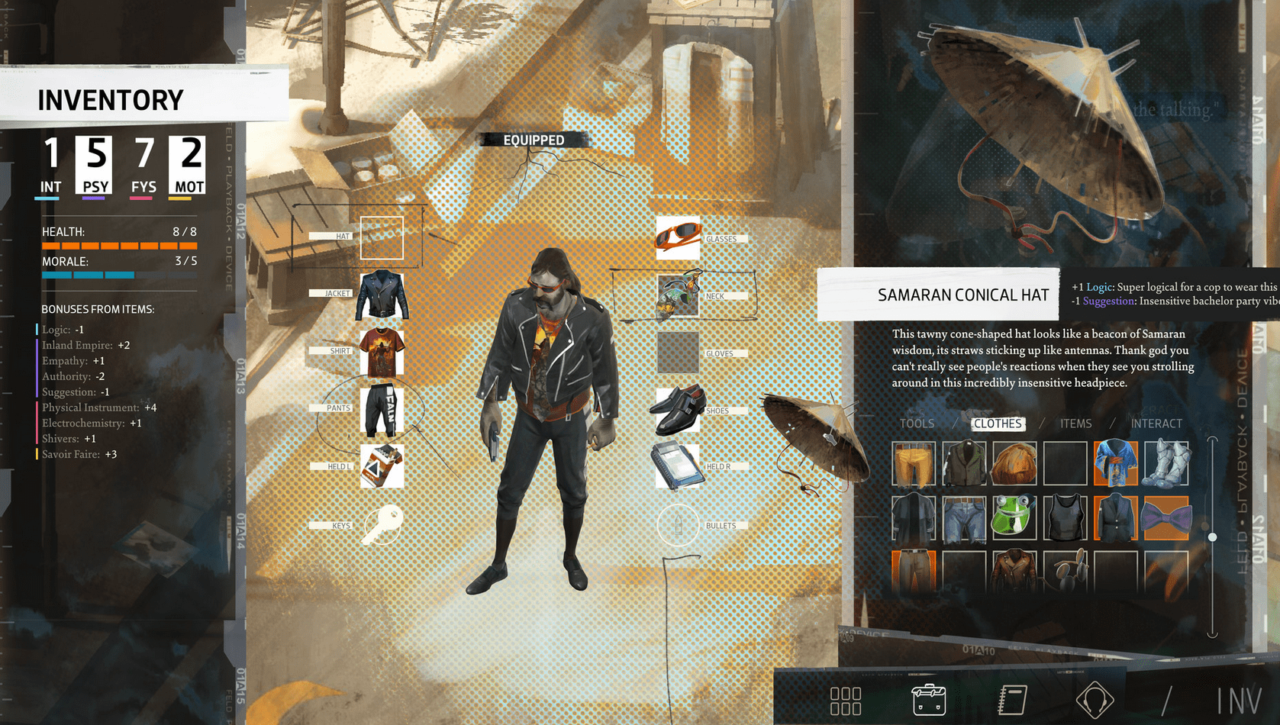 As the global COVID-19 pandemic continues, game developers are working to make their titles more accessible for stuck-at-home gamers all around the world. An announcement from ZA-UM, developers of popular 2019 detective RPG Disco Elysium, reveals that the game’s requirements have been adjusted to accommodate play on “almost all” PCs.

Titled the “Working Class Update,” the adjustment was described by ZA-UM as lowering the game’s minimum specs “down to Mariana Trench levels.”

Now, to properly play Disco Elysium, a PC will require only:

Compare this to the game’s previous minimum specs, which required 4GB of RAM and a much more advanced graphics card and Intel processor.

Also, ZA-UM has reportedly tested the game on several older Mac devices, including MacBook Pro and Air, iMac, and Mac Mini from as early as 2009. Although they admitted they could not guarantee Disco Elysium would play on all machines with similar specs, the developer assured fans that they “tried to push specs as low as possible without sacrificing gaming experience.”

Concluding their update, the developer also challenged fans to suggest even lower-spec machines as they continue to optimize the game further. “We’re going to try to keep optimizing so low that we break through the crust on the other side of the planet,” asserted their announcement made via Steam.

Disco Elysium is a dialogue-heavy, combat-free RPG where players take on the role of an amnesiac detective struggling to solve a murder mystery. As they interact with a varied cast of NPCs around the fantastical world of Elysium, players strengthen their Intellect, Psyche, Physique, and Motorics skills to gain further clues and move closer to the mystery’s ultimate solution. It is available for PlayStation 4, Xbox One, Nintendo Switch, and of course, both PC and Mac.

Grab your oldest machines and get started investigating today!