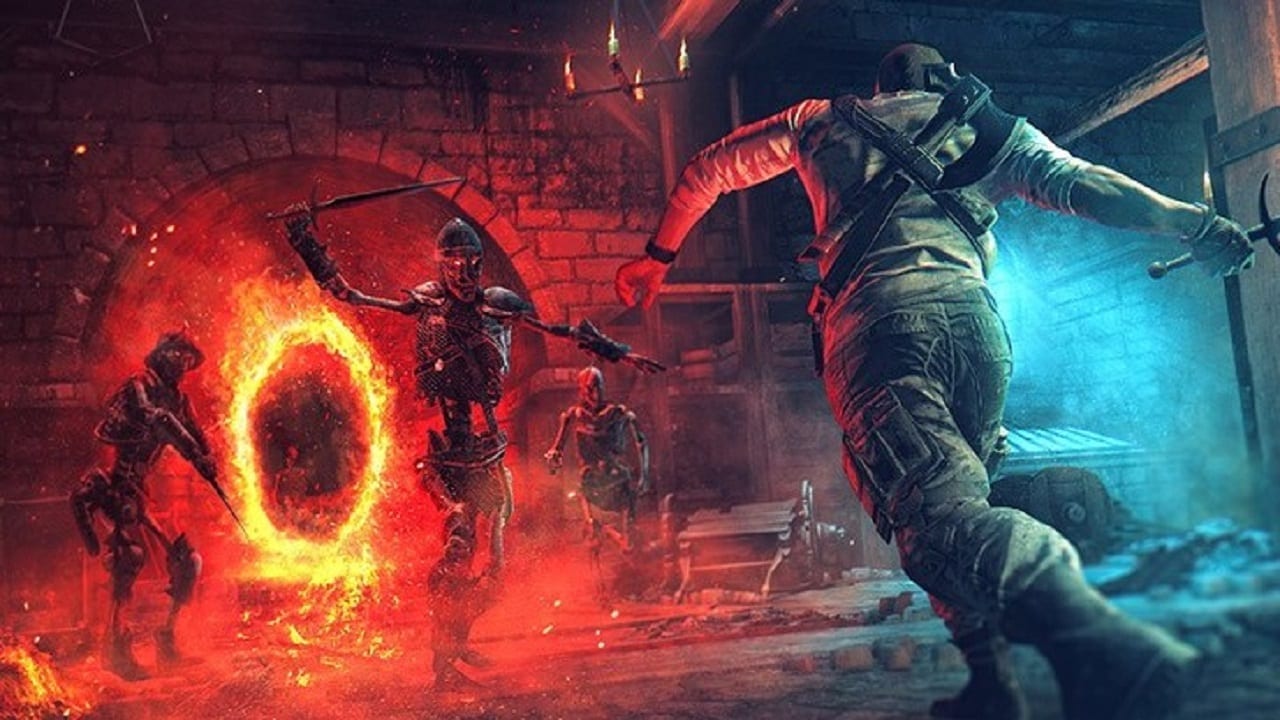 Dying Light’s upcoming DLC, Hellraid, will be released in July. Techland, the developers behind Dying Light and Dead Island previously delayed plans for the DLC indefinitely and instead, begun work on Dying Light 2.

In April, a teaser for Hellraid promised a Summer 2020 release date. Now, the release date has been confirmed, with Hellraid set July 23.

The synopsis beneath the trailer reads: “Over five years after the release, Dying Light is getting an exciting DLC that’s bound to refresh your experience with the game. Get ready for an entirely new game mode based on our currently-on-hold first-person dark fantasy slasher Hellraid. That’s right – dark fantasy!”

“Each run through the dungeon will reward you with coins that you can spend to proudly wield Hellraid weapons in Harran.”

Hellraid is based within an arcade machine inside the tower found in Dying Light. The machine is in fact, according to the trailer description, “a portal between worlds.” Players are encouraged to use it and “emerge in a grim fortress overrun by Hell’s minions.” The DLC, as the title and description suggest, takes you to hell. Lovely. From there, you can fight demons with all manner of weaponry, such as axes, hammers, and swords. Despite taking a rather radical step away from the post-apocalyptic setting of the original Dying Light game, it’s still undoubtedly set to be just as much fun.

Furthermore, there’s a Hellraid rank and bounties which can be completed for extra rewards. Hellraid can be played cooperatively or solo. The co-op mode will allow up to four players at one time. Of course, players can go alone but are warned that either way, they’ll “face a considerable challenge.“

Hellraid will be available on PlayStation 4, Xbox One, and PC when it releases in July. For the official DLC announcement trailer, hit play below.