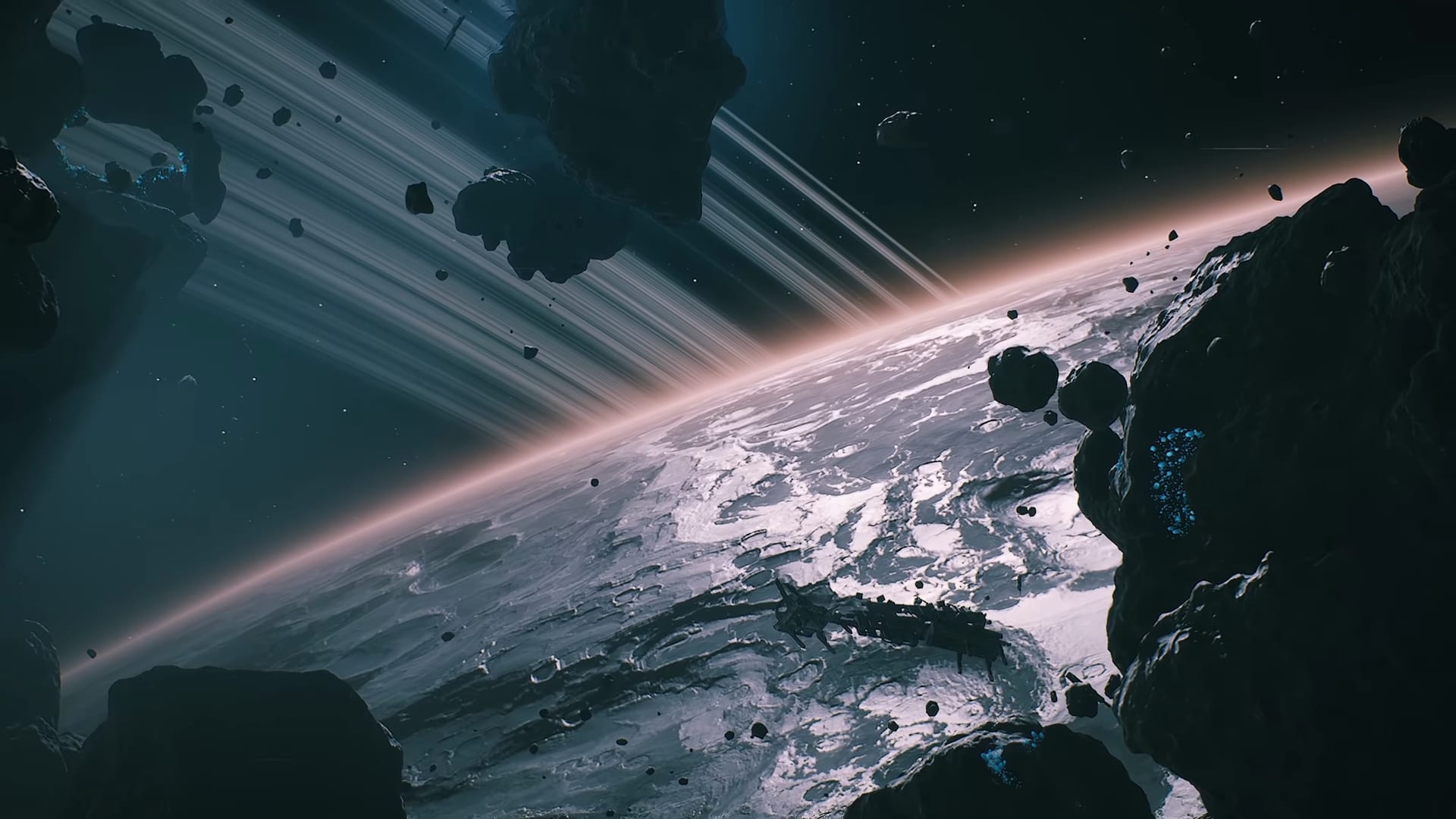 Rockfish Games has announced that their upcoming space sim Everspace 2 is heading to Steam Early Access and the GOG Games In Development program on January 18. This news came alongside a new teaser trailer uploaded to YouTube.

The game will be launching with access to the first two star systems in the game with approximately 25 hours of content, roughly half of which is taken up by the main storyline. Players will be able to familiarize themselves with core mechanics such as piloting, ship customization, trading, and crafting. With access to five different ship types, players will have plenty of opportunities to experiment and see what works best for their particular play style and aesthetic sensibilities.

“After multiple rounds of community testing by some 2000 players, and great feedback from various gaming outlets and content creators on the closed Beta, Everspace 2 is ready for Early Access. We can’t wait to receive feedback on the initial release version from space game enthusiasts on Steam and GOG,” says Michael Schade, CEO & co-founder of ROCKFISH Games.

“Of course, the game is far from being finished. On top of the two star systems Everspace 2 pilots will be able to explore in Early Access at launch, we plan to have four to six more as well as several additional player ship subclasses beyond the Interceptor, Sentinel, Striker, Gunship, and Scout at launch, to be gradually added on a quarterly basis. In the final game, players will also be able to enjoy twice as much story content plus lots of worthwhile endgame activities. We look forward to working closely with our community over the course of the next 12 to 18 months to make an outstanding narrative-driven open-world space looter shooter.”

The Early Access version of the game will feature full English voice acting.  The final release is said to have German, French, Italian, Spanish, Brazilian Portuguese, Polish, Russian, simplified Chinese, Japanese, and Korean voice and UI localization. It will be available for $39.99 USD.