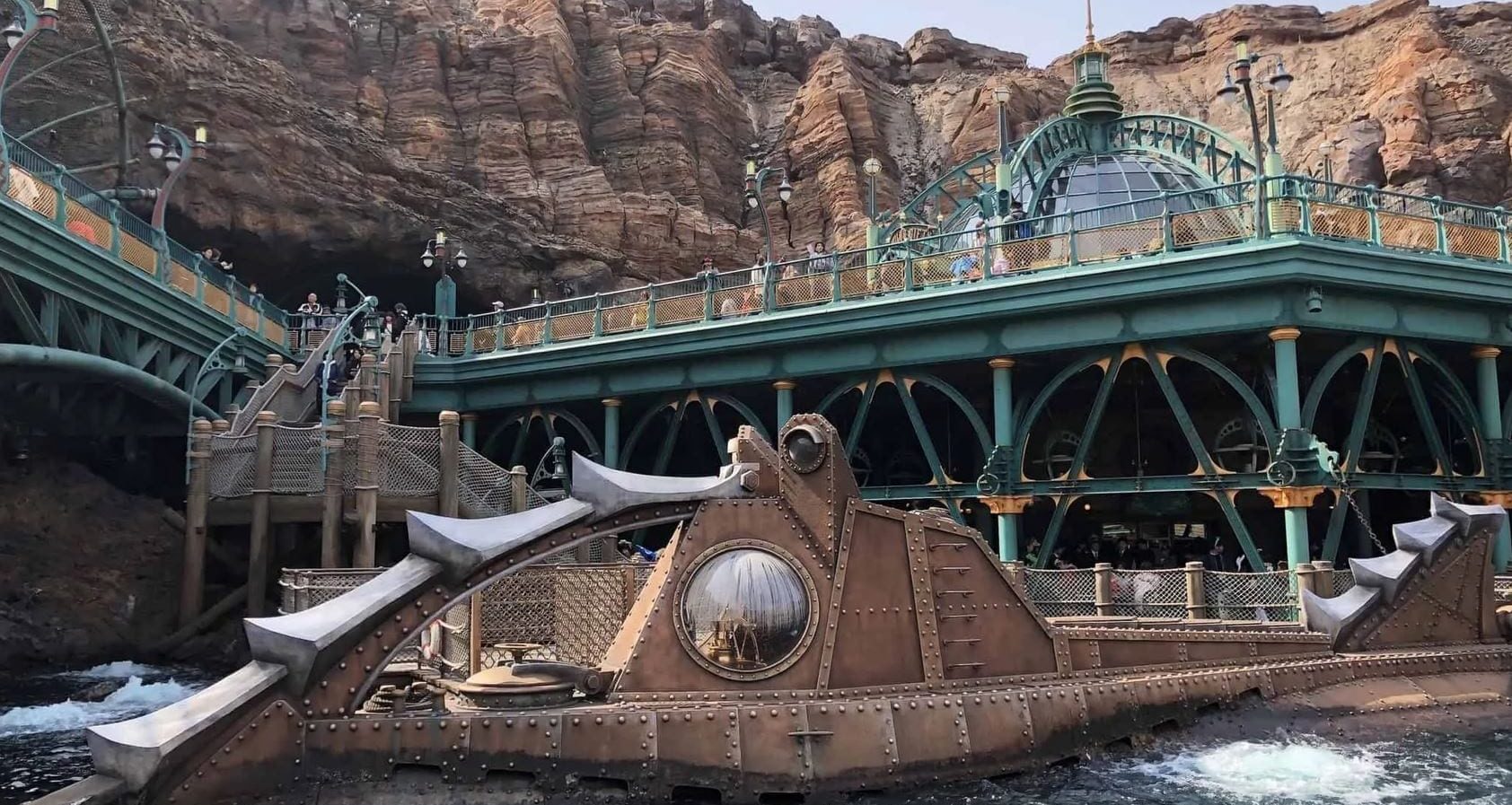 Defunctland is a YouTube channel focusing on the histories of theme park rides and other attractions which have unfortunately closed down throughout the years. Each video tells the complete story of the attraction in question, from when it first conceived to what factors ultimately led to its closing. Ever since the channel was founded in 2017, creator Kevin Perjurer has frequently referenced his ambitious idea to create an experience in which these lost rides can be “ridden” once again by a modern audience.

Now, Perjurer has begun making his idea a reality – and you can try it out completely free.

If you need a 15-minute break today, I suggest taking a trip to Defunctland VR and riding a long lost attraction. https://t.co/tCp9L8UN1K pic.twitter.com/6b10SVHrWC

Perjurer announced via the channel’s official Twitter the alpha release of Defunctland VR, an interactive virtual reality experience in which players can experience now-closed rides. It is compatible with Oculus, Vive, and Index, with a non-VR version also available.

The alpha release, which takes between fifteen and twenty minutes to complete, allows players to ride Disney’s “20,000 Leagues Under the Sea: Submarine Voyage” attraction, which first appeared at Disney World Orlando in 1971 and closed in 1994. The ride, which was located in Magic Kingdom, was a guest favorite, but its submarine vehicles (modeled after the Nautilus from the original novel and film) were difficult and expensive to maintain.

Defunctland VR’s version uses preserved audio from the original ride to create as accurate an experience as possible for its “riders”. Traveling through an underwater lagoon, “riders” will witness sea life, encounter mermaids, and perhaps even discover the long-lost underwater city of Atlantis. The ride’s exterior and waiting area have also been modeled in VR.

For those unable to download and play the demo on their computer, Perjurer has also uploaded a version of the VR Experience to the Defunctland channel. The video utilizes the “YouTube 360” feature to render the ride as accurately as possible.

Currently, Perjurer is interested in restoring more lost rides via Defunctland VR. He encourages those interested in assisting with the product to contact him and his team at defunctlandvrteam@gmail.com