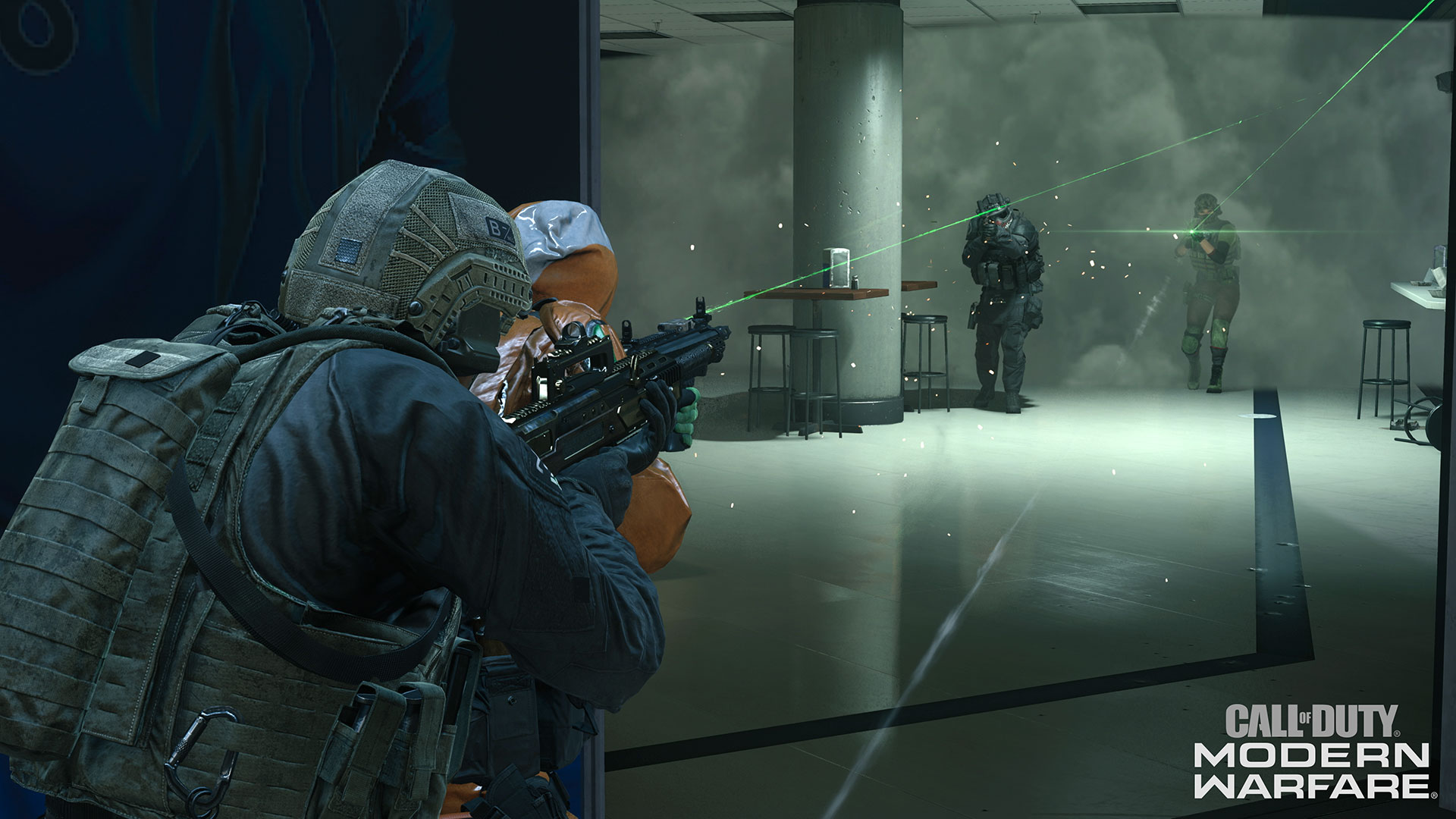 There’s bad news for Call of Duty: Warzone players, as the Stim glitch has resurfaced. For those not in the loop on what exactly the bug is, the “Stim” is an item with the power to revive players instantaneously, and in theory, keep them alive (via constant injections) to the end of a match, and reach victory.

So naturally, for many players the return of this unwanted bug has been a source of frustration. One clip below demonstrates the Stim glitch in action, as a rival player manages to stay alive within the gas over Verdansk.

The second clip via the Warzone subreddit shows a player succumbing to the gas after a sustained period, coming in second behind another player who succeeds in staying alive, having continuously revived themselves with endless Stims.

Stim Glitch is back in Warzone, really?!? @Activision @RavenSoftware pic.twitter.com/WVkbHmPkNy

It follows a largely difficult beginning to 2021 for the Warzone community, following a rather unsuccessful nerf update to key weapons seen as too powerful (the DMR 14 springs to mind immediately). Despite the update from Raven Software, which further nerfed the Type 63, Mac-10, and Dual pistols, it has not been universally well-received by the community.

This has led to memes various memes being posted, all making fun of the perceived uselessness of the patch.

January 2021 and there is still a way for rats to hide in the gas forever and get free wins? from CODWarzone

Back in December, attack helicopters were removed from Warzone in a bid to find a fix for an invisibility glitch. Raven said the decision was made “to combat the bug causing players to appear invisible to others.”

However, is a light at the end of the tunnel, as Warzone recently surpassed more than 85 million players, with over 200 million people playing Call Of Duty in 2020.

How do you feel about the return of this notorious bug? Let us know in the comments!