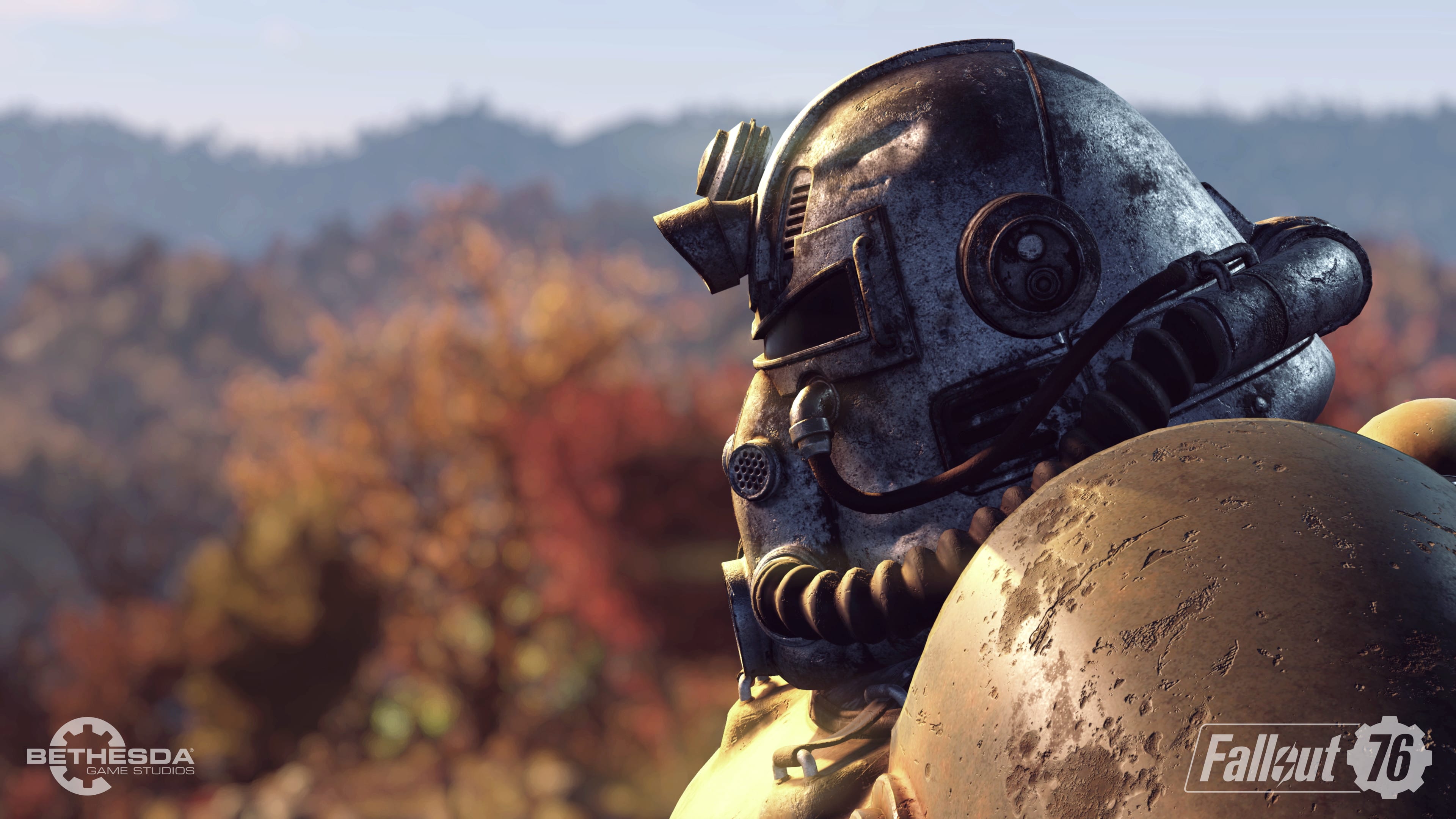 On top of all this there’s new events, Riding Shotgun and Radiation Rumble, as well as items and updated locations. There’s also new enemies to be found such as packs of Floaters, Blood Eagles.and the Wendigo Colossus.

Wastelanders all begins with the Wayward quest, close to Vault 76, which leads to a Level 20 quest line beginning in Sutton. Wastelanders will introduce two factions: the Raiders and Settlers. They both arrive in Appalachia, but soon enough, they’ll start to clash.

Players can experience both sides of this conflict, from either the Settlers or Raider’s perspective. Eventually, a choice will need to be made and players pick their faction. This will affect the outcome of certain friendships with NPCs along the way.

To give some insight into the Raiders, Bethesda described them as “survivors that fled Appalachia, who have now returned to reclaim land they believe is rightfully theirs. They’ve built a base of operations, called Crater, at the Crashed Space Station.”

On the Settlers side, this band is described as “a collection of survivors gathered by some construction workers from the Washington D.C. area. When they heard there was land, they caravanned to Appalachia and repurposed existing structures at Spruce Knob to construct Foundation.”

For those who choose the Settlers, they’ll offer daily quests and are considered the friendlier bunch of the two. Along the way, players will discover dialogue trees which feature contextual and SPECIAL-dependent responses, as seen in Fallout 3 and Fallout: New Vegas.

Along with all these throwbacks to the previous titles, there’s the reputation system. Once a part of a faction, a player will move up a ranking system of reputation levels. Among these include Hostile or Cautious, to Neutral, Friendly, and Ally.

New characters within the update include Duchess and Mort, so be on the lookout for them. From Level 10, in the Ash Heap and Mire, new allies can be made, which open door for romance and new quest lines. Lastly, Wastelanders offer various bug fixes along and quality-of-life improvements.

For everything that Wastelanders has to offer, check out the link here and the trailer below.