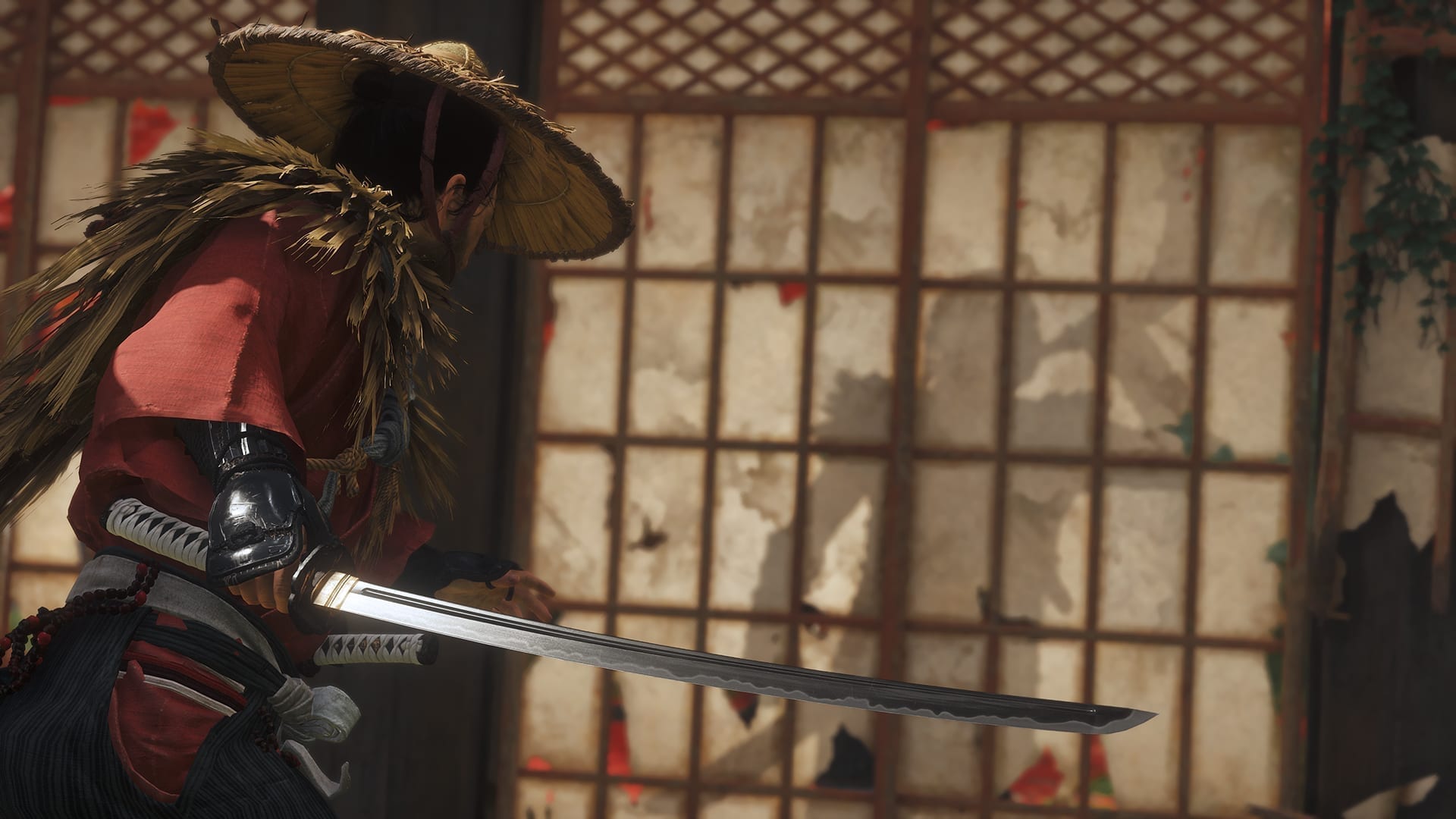 The Ghost of Tsushima soundtrack can be pre-ordered now. In a new update via the Playstation blog, Ilan Eshkeri, and Shigeru “Ume” Umebayashi gave insights into the soundtrack, as well as providing two previews via Soundcloud.

The score for the game – which is also set for release this month – is described as “a powerful, evocative score that brings to life the world of 13th century Tsushima and Jin’s difficult path from samurai to Ghost.”

Speaking about the game’s soundtrack, Ilan Eshkeri explained in the blog post that, “Jin’s theme, The Way of the Ghost, was one of the very first pieces I wrote. While some of my first sketches evolved, this theme really stuck. It’s all about how the people of Tsushima see him.”

Ilan expanded on Jin’s character being caught in a “deep emotional conflict”, which Ilan states is what “drew me to Ghost.” Ume further explained that the music was inspired by “Japan’s nature, climate, traditional lifestyle, and classical Japanese music.”

Recording for the soundtrack is described as a “global undertaking, combining input from the composers, Sucker Punch and PlayStation’s internal music department.”

The official soundtrack will be released through Milan Records on July 17 across all digital platforms, and a two-disc CD. For all pre-orders of the soundtrack, an instant download of The Way Of The Ghost (feat. Clare Uchima) will be included.  As for the vinyl edition, the update states it “will be coming in the future.”

Ghost of Tsushima is due for release on the PlayStation 4 July 17, following a delay due to the COVID-19 pandemic. Initially, the open-world title from Sucker Punch was slated for June 26, meaning fans will only need to wait a few more weeks before the release.

Described on the PlayStation blog as “Sucker Punch’s gorgeous open-world epic”, Ghost Of Tsushima is set in 1274, focusing on Jin Sakai during the first Mongol invasion of Japan.

As one of the last surviving samurais, and with Tsushima invaded and conquered, Sakai will fight for the freedom of Japan and attempt to bring down the Mongol Empire, learning the ways of the Ghost in his pursuit of his country’s independence.