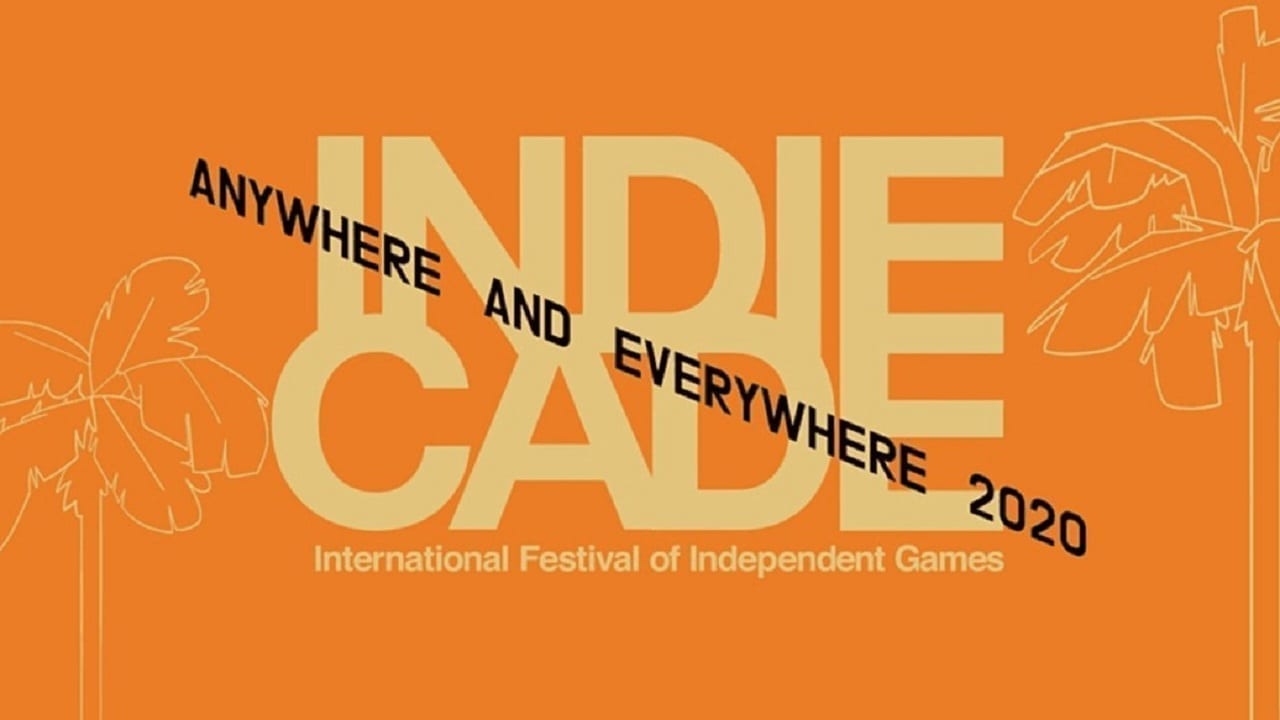 I absolutely love escape rooms. To me, there’s simply nothing more fun than shutting myself up in a room filled with elaborate props and various locked containers with only a single hour to find my way out. When I heard that IndieCade 2020 was hosting a panel called “Influence of Escape Rooms on Video Games,” I knew I would be right there in the (virtual) front row of the audience.

The round table discussion included a number of panelists who each approached the topic of escape rooms from different angles. Kim Belair of Sweet Baby Inc. was a writer who primarily focused on crafting interesting, unique game narratives. Oubliette’s Mink Ette was an escape room enthusiast with 5 years of experience in the field. Laura E. Hall, the founder of Timberview, created and implemented the very first escape rooms in her home of Portland, Oregon. William Stacey had years of experience in the game design field before founding his own company, Puzzle Box Games. Finally, Henry Smith is currently working on Blabyrinth, a procedurally generated co-op escape room video game which will provide a different experience each and every time you play.

The panel of experts discussed a variety of topics relating to both physical escape rooms and digital escape room-inspired video games. Despite the panel being far too short at only 45 minutes long, I learned so much while attending – trust me, had I been able to include every fact, idea and new bit of knowledge, this article would easily be three times its current length.

When asked to describe the relationship between escape rooms and video games, multiple panelists used the word “cycle.” The escape room phenomenon began in the early 2000s with simple online flash games, the first of which is generally accepted to be 2004’s Crimson Room, developed by Japanese game designer Toshimitsu Takagi. Following Crimson Room’s rapidly growing popularity, live escape game companies and organizations were founded all over the world, including the “Takagism (Takagi-inspired Game) Club” in China, “Hint Hunt” in Europe, and “Real Escape Games” in the United States. Today, thousands of live escape rooms exist all over the world, while escape room elements are present in video games ranging from Myst to the Zero Escape series.

Digital escape rooms inspired physical ones and now, due to the ongoing COVID-19 pandemic, physical escape rooms are taking more and more cues from their digital counterparts – hence the frequent use of the term “cycle.” In order to remain financially profitable, many physical escape room companies are offering “social distancing friendly” experiences. These range from having teams solve existing rooms over Zoom to brand new rooms which are carried out entirely online or in the form of physical materials sent by mail. Some even have players explore their rooms by controlling a digital avatar – just like a video game!

What Elements Can Carry Over?

When asked which elements of the physical escape room experience either could or should be carried over into a digital experience, the panelists provided a number of extremely varied answers. They agreed that digital escape rooms were best with some sort of cooperative element, whether you are cooperating with other human players or in-game characters. Additionally, two elements frequently mentioned in the same breath were “pressure” and “time sensitivity.” Physical escape rooms typically feature a one hour time limit, which the panelists felt was difficult to replicate in the digital sphere. However, some suggestions were put forward, including timed mini-games and an in-game scenario that inspired a feeling of pressure, such as setting a game on a sinking ship or in a room with shrinking walls.

A number of minutes were dedicated to the discussion of “the Facilitator” or “the Puppet Master” – the character or in-game element which teaches the players how to play and later provides hints should they get stuck. In physical escape rooms, this role is usually played by a staff member, who is separate from the room’s story and does not exist “in universe.” However, in a video game, you cannot have such a blatantly fourth-wall-breaking element, so the panelists discussed how to make this character a part of the narrative. Ultimately, they concluded that this character or mechanical element was necessary, but could be used to enhance world-building and immersion rather than taking away from it.

Which Comes First – Story or Puzzles?

One question which the panelists received from the audience was “which comes first, the story or the puzzles?” The panel was generally split, with two members answering “puzzle,” two answering “story,” and the fifth replying “none of the above” but instead stating it was important to start by asking yourself what sort of tone you wanted to create and what emotions you wanted to invoke in your players. In the end, they agreed that there is simply no “one right answer,” and each game designer needed to figure out what worked for themselves, regardless of whether the escape experience they were creating was physical or digital.

A topic that each panelist expressed difficulty handling in the digital sphere was the “parceling out” of information. In a physical escape room, players are not presented with the entire story at once, but gradually reveal more and more information as puzzles are solved. Typically, physical rooms keep information limited using locks – key documents or items which reveal more about the setting are often found within locked drawers or containers. The panelists agreed that, in a digital escape room, there are so many more puzzle options and locks should be used sparingly rather than constantly. Whether you start with the story or the puzzles, one decision you need to make early in the process is which pieces of the story should start out hidden from the players and which puzzles can best be used to conceal them.

To close out the panel, participants were asked what elements they’d like to see going forward as escape rooms (both physical and digital) continue to expand and change. As expected from a group of escape room fans and experts, tons of great ideas were shared – far too many to cover in the course of this single article! The panelists wished that video games could feature puzzles that got easier as time went on, in order to prevent players from getting frustrated and giving up. They also discussed the concept of a character who could provide personalized hints based on a player’s progress while maintaining a positive, affirming, “helpful rather than annoying” tone. Ultimately, one development all panelists hoped to see in the future was the ability for digital escape rooms to adapt to the player’s progress, strengths and weaknesses in the way that only physical escape rooms currently can.

As an escape room enthusiast for life, I can’t wait to see how both physical rooms and escape room-inspired video games and digital experiences continue to change and develop in the future. I hope that passionate escape fans – such as these panelists and so many other developers present at IndieCade – will continue providing gamers with amazing, challenging (but not TOO impossible!) escape room experiences far into the future.

Are you an escape room fan? Do you prefer physical or digital? What developments in the escape room industry would you like to see in the near future? Let us know!