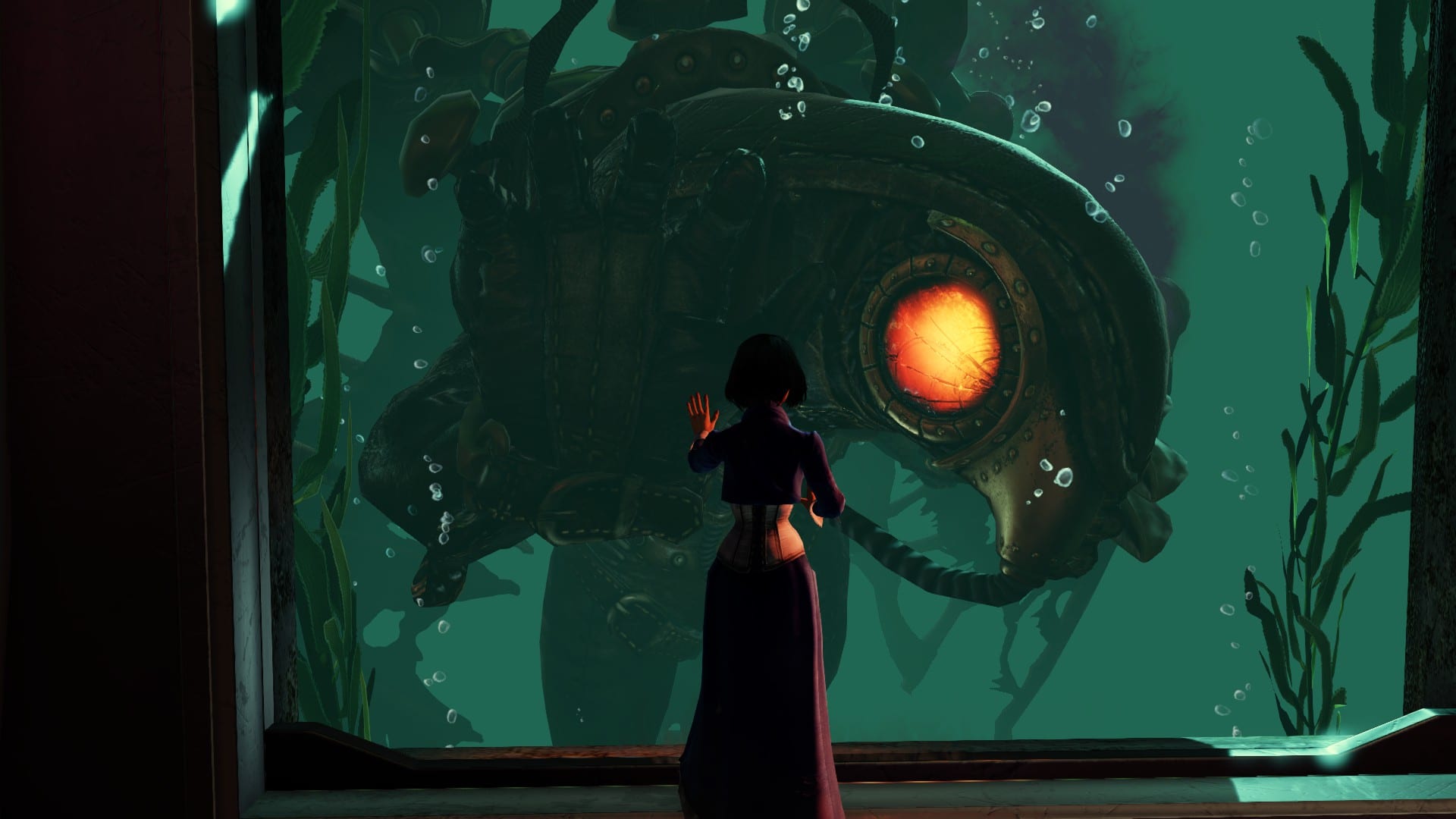 Big news today in the video game industry,I mean real BIG news. This news is crazy to the ears the first time you hear it,but it is true.

If you haven’t heard already from the other 100,00 video game news websites,Irrational Games (Creators of the acclaimed Bioshock and Bioshock Infinite) are closing down today. Yeah,they are closing down. And no,this is not an early April’s fools joke. The studio that brought you some of the best games of this generation are shutting their doors.

Ken Levine,the face of Irrational Games,posted a short blog today about why he is closing down the studio and laying off it’s 100 or more employees. In short,he said that he had a vision to create narrative games that had amplitudes of repayable for the core gamer. Ken couldn’t see this vision come to light with such a big studio like Irrational. After having talks with publisher Take-Two Interactive about his dreams,they came to the conclusion of forming a much smaller studio. One made with Ken Levine and 15 other employees from Irrational. Ken Levine wanted to come to this small stage so he could focus his energy on a much smaller team and having a more direct relationship with the gaming consumer audience.

After Irrational’s last project “Bioshock Infinte: Burial at Sea Part 2”, the company will close it’s doors for good. The employees of Irrational Games were just as surprise as we were today;as they are all out of the job and are been given a little time to collect work from the office for their portfolios and say their last goodbyes. For the laid off employees, the internet has sparked with video game job offerings through social media outlets like Twitter. This job offerings fiasco is similar to what happened when 38 studios,another New England game developer,laid off most of it’s staff.

Many people over the internet have been enraged by the move Ken Levinve and Take-Two interactive have made with laying off all of it’s employees and potentially destroying their future livelihood. But to do something as big as closing a whole studio with major reps in the video game industry is no easy decision,and to come to the conclusion as they announced today,must of taken months of thinking this through. This closing also shows how much confidence Take-Two Interactive has with Irrational Games without their creative lead Ken Levine there. Which to say,is very little.

As for the Bioshock universe,the rights will transfer in the creative hands of 2k Games from now on.

There real isn’t any good in this news,which I think everyone knows. But yeah,at least video game journalism veteran Shawn Elliott,who was a level designer at Irrational Games, can follow in Jeff Green’s footsteps and stream Dark Souls professionally for a living. Or Shawn Elliott’s case,stream Battlefield 2142. (He hates that game with a passion)