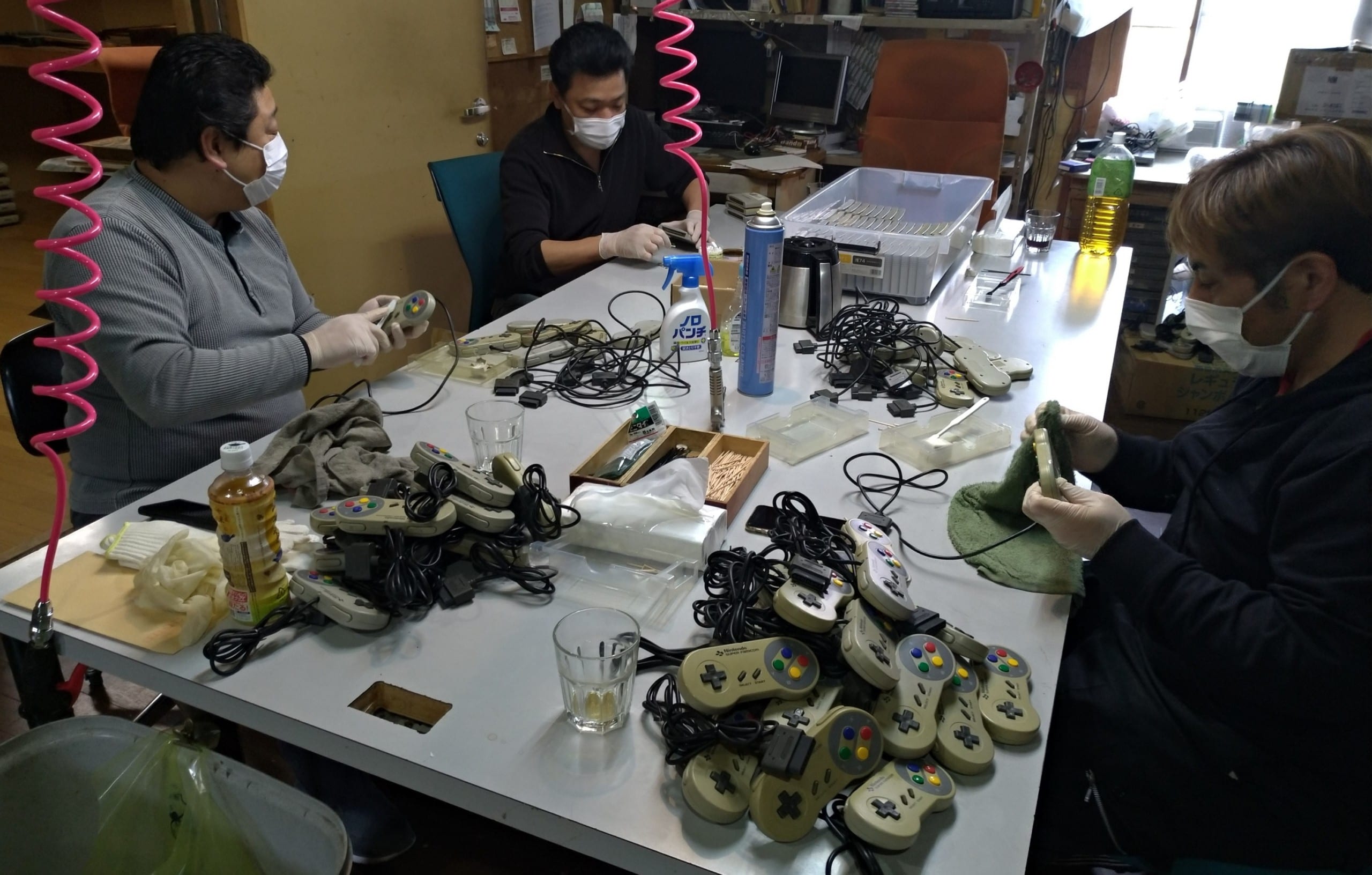 Japan’s handling of the current global coronavirus pandemic has been the source of significant controversy. Many feel that prime minister Shinzo Abe waited far too long to declare an official state of the emergency and attempted to reopen schools sooner than was recommended. Additionally, efforts to keep residents, especially children, inside their homes have been less than successful, with crowded public events such as hanami (cherry blossom viewing) parties still occurring – and even racking up record attendance totals.

Now, the Japan Retro Gaming Association (JARGA) has announced that it will be doing its part to encourage children across the country to stay at home. The organization will be giving away 100 free Super Famicom consoles to families across Japan.

In order to apply to be chosen, families must have at least one child younger than 16 living at home. Also, families are asked to cover the postage of the consoles themselves, which will vary depending on the family’s home prefecture. (Once again, my former home of Hokkaido experiences quite a significant postage markup!) Applications can be filled out via JARGA’s official Web site here

Alongside the console itself, recipients will be sent two free games: Super Donkey Kong (better known in the West as Donkey Kong Country) and Final Fantasy VI. JARGA promises that the consoles are in good condition and have been tested to ensure that they are working correctly.

The official announcement came with several photos of JARGA members cleaning, testing, and assembling the consoles — of course, while wearing masks and keeping the requisite six feet apart! All one hundred consoles, controllers, and cartridges are ready to be shipped once the families are chosen.

Hopefully, JARGA’s actions will successfully encourage more children – and their families – to stay inside. Who knows, it might even lead to some kids discovering a brand new passion for retro gaming!

If you were receiving a free Super Famicom, what titles would you want to get with it? Let us know!