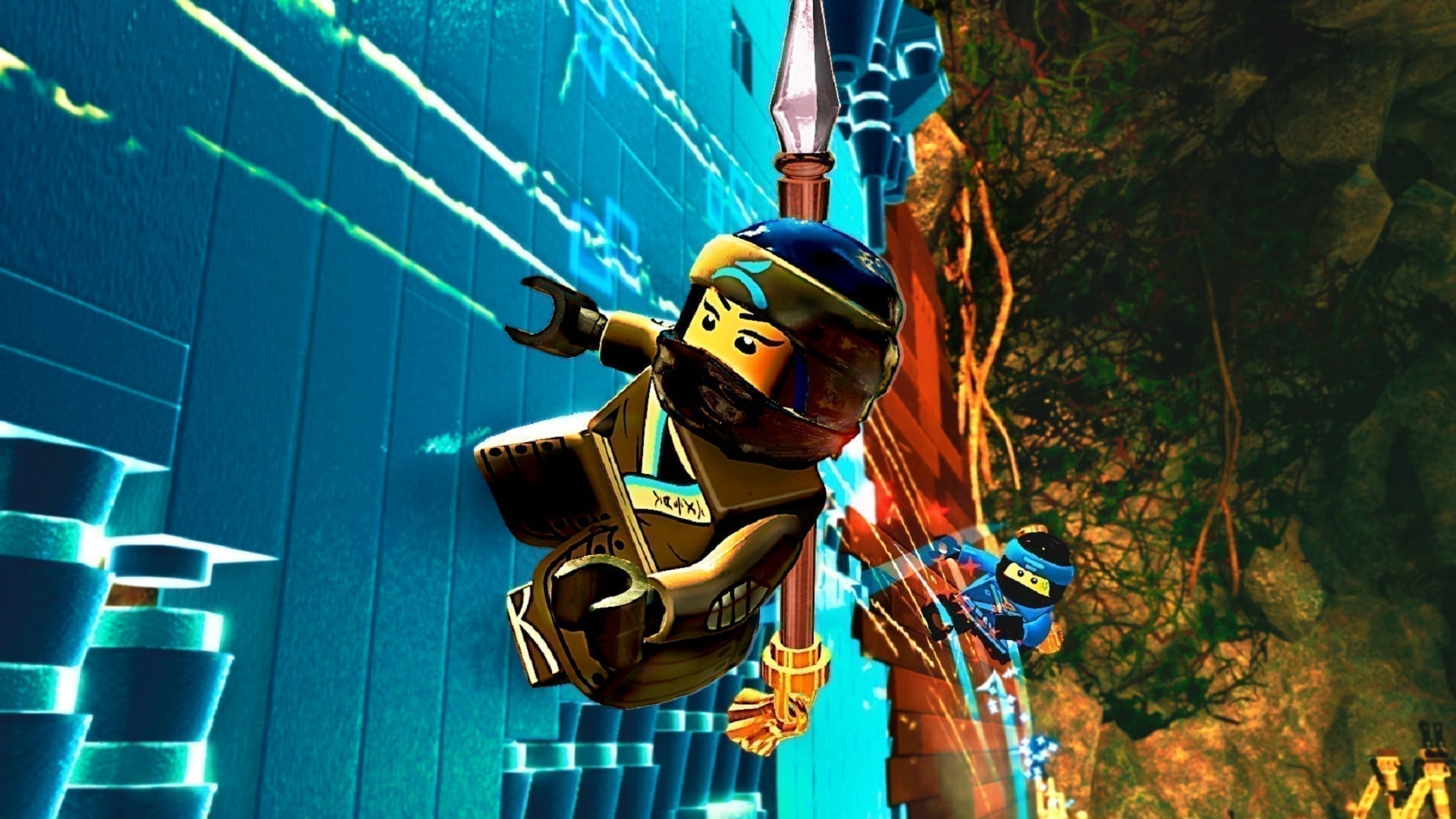 As people all around the world stay home to help limit the spread of COVID-19, game developers and publishers are doing their part by offering tons of exciting games completely free. Now, TT Games has announced yet another exciting offer: the ninja-themed adventure with the mouthful of a title, The LEGO NINJAGO Movie Video Game.

The game is available for free on PlayStation 4, Xbox One, and PC via Steam. The free download period lasts until May 21, so, if you’re interested, definitely grab your copy today!

Inspired by the 2017 LEGO NINJAGO Movie, the game stars a team of ninjas as they fight to defend their home, Ninjago Island, from the evil Lord Garmadon and his army of deadly sharks. Players can choose from a variety of familiar ninja faces – including Lloyd, Nya, Jay, Kai, Cole and Zane – train under Master Wu to master the wall-running and high-jumping secrets of Ninjagility, slice, punch, kick and shoot their way through armies of bad guys, and visit eight locations inspired by the hit movie.

The game also features a “Challenge Dojo” mode, where players can test and show off their various Ninjagility skills as they progress through the game. Eight locations from the hit movie are available to visit and explore.

While TT Games’ announcement was generally met with a positive response from fans, some NINJAGO enthusiasts were disappointed to hear that the offer did not extend to the Nintendo Switch version of the game. The initial Tweet received several negative comments demanding to know why the Switch alone had been excluded from the free download. TT Games is yet to comment on this.

The absence of a free Switch download may be disappointing, but this is definitely still quite the exciting offer. Ninja fans, be sure to grab your free copy of The LEGO NINJAGO Movie Video Game as soon as possible. Lord Garmadon and his sharks don’t stand a chance against you, ninja!