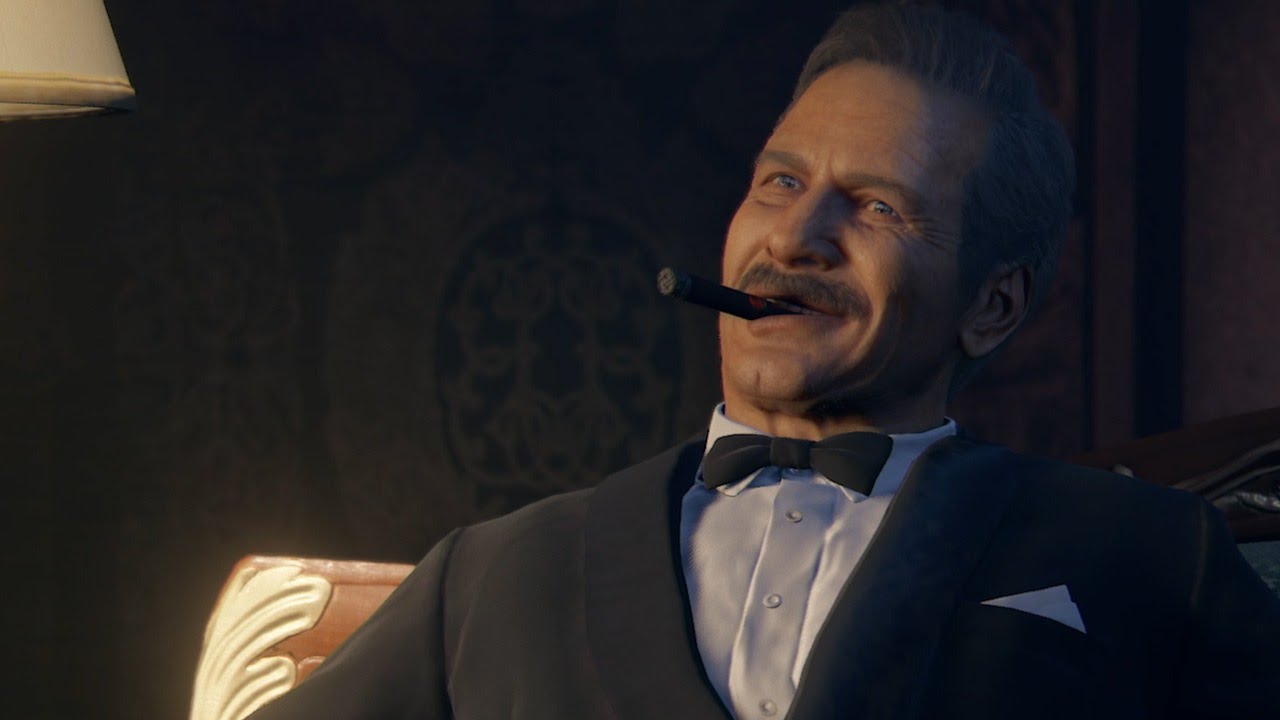 For all Uncharted fans out there, we’ve been waiting a while for this. Mark Wahlberg as Victor “Sully” Sullivan, and most crucially, the reveal of the iconic stache. Now, the first photo of Wahlberg sporting the stache has been posted online.

If we scrutinize the photo for a moment, it’s easy to notice that Wahlberg’s stache is darker and less aged, backing up a theory that Wahlberg will play a younger Sully.

Wahlberg is following in the footsteps of his co-star, Tom Holland, who last week released a still from the set of the upcoming Uncharted film as Nathan Drake. Holland captioned the post “It’s nice to meet you, I’m Nate.” Nolan North, who voiced Uncharted’s wise-cracking adventurer throughout the four Uncharted games, was seen on set in conversation with Holland. He praised the young Spider-Man actor for “smashing it” in the role, adding that he was proud of him for continuing the story’s unforgettable legacy.

Last month, Mark Wahlberg was spotted with Tom Holland without the iconic stache, on location in a flashy sequence that hinted toward a chapter from Uncharted 4: A Thief’s End called “Once A Thief.”

In a separate live-stream, Troy Baker (who provided his vocal talents to Sam Drake in Uncharted 4 and Joel from The Last Of Us), shared his own thoughts on the still of Tom Holland in costume. He admitted that he’d been a long-time fan of Nolan North in the role of Drake, but expressed hope to “see a side of Tom Holland I’ve never seen before, but also a side of Nathan Drake that I’ve never seen before”.

Along with Holland and Wahlberg, the film will also star Antonio Banderas in an undisclosed role, Tati Gabrielle, and Sophia Allen. The adaptation is to be written by Art Marcum and Matt Holloway, the creative minds behind Iron Man, Transformers: The Last Knight, and Men In Black: International.

The Uncharted film is due to arrive on July 16, 2021, but with the pandemic and development hell that has plagued the adaptation, the date could be subject to later change.