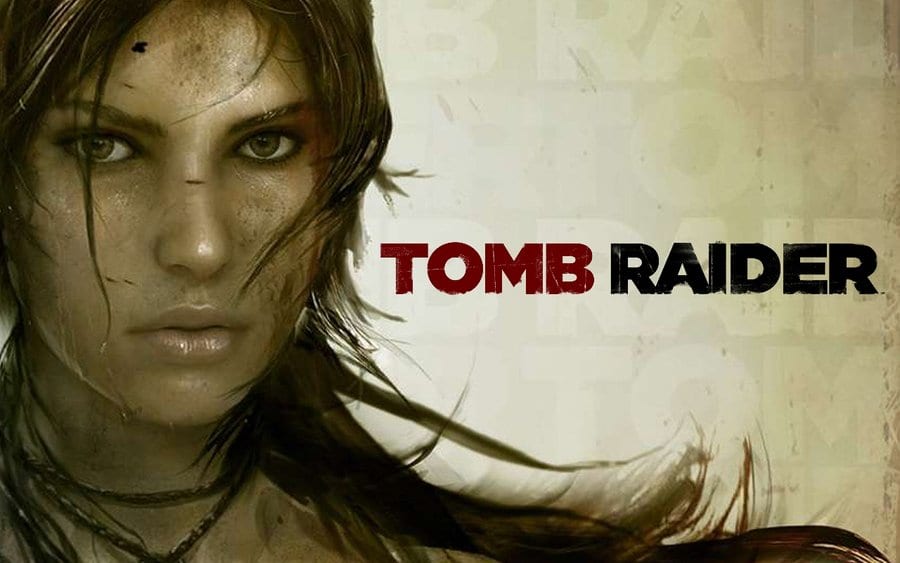 The Tomb Raider demo I was able to play at this year’s GameStop Expo in San Antonio was beautiful, emotional, and physical. What I played is in the Crossroads trailer released for the game at E3 2012. The scenes of an injured, scared girl trying to surive in a forest flash through the screen, and suddenly you are her. You are about to explore the arduous path a young woman takes to become a legendary explorer.

When I began to control Laura Croft, I immediately noticed the beautiful detail the game had to offer. The bruises, cuts, and grime that cover Croft look incredibly real as do her movements. She appears injured and her movements look painful and life-like. The deer and rabbits I witnessed roaming the forest were just as impressive, and their motions were also spot on.

The difficult forest envrioment looks dark and daunting, a reflection of her current situation. Slowly however, Croft realizes that she must stay alive at all costs. I guided her through numerous physical strains of jumping, climbing, hunting, and running to survive.

The game has a way of bringing a person in and making him become invested in her situation. I certainly felt a large amount of empathy when, at one point, she expresses her guilt for killing a deer. Right after though, she pulls out an arrow from her quiver and uses all her strength to gut it for meat.

Crystal Dynamic’s Karl Stewart, a global brand manager for Tomb Raider, explained in an interview with IncGamers, the drama players will feel in the game.

IG: As a medium, is it harder for games to get away with presenting those mature moments? I don’t mean swearing and violence, I mean true to life human realities. For example, Mass Effect was attacked in some quarters for depicting homosexual relationships…
KS: I think it’s a challenge, because the player has control of the character. You watch movies and TV shows and you see that range of emotions played out countless times and it’s fine.
I think we’re at the cusp of something exciting right now. You’re seeing in lots of videogame franchises really deep narratives and we’re starting to highlight and challenge serious topics. It’s a really exciting time for the medium.
Certainly from our perspective, we want to take you on a journey of breaking [Lara] down and then building her back up again. How do you get that bond between player and something happening on the screen to the extent that you feel things like loss and jubilation along with her? It needs to be more than just feeling a certain way because that’s how you think you should react.
When something happens we want you to feel that you’ve really experienced it, to think “that was amazing”.
I think Tomb Raider is more akin to a TV series than it is a blockbuster movie, because we want the player to go through the character progression over such a long period of time. Add the fact that you’re in control of the player and I think the industry in general is on the cusp of something very special with the direction many games are taking with bringing the narrative to the forefront.

The new Tomb Raider definitely looks like a must-have from the little I played. Developers seem to have succeeded in drawing a player in and creating an emphatic video game that endears people to Laura Croft. Visuals and graphics are superb and realistic. Gameplay is very physical and entertaining. All these features combined sound like a great game to play. Unfortunately, it doesn’t come out until next year in Q2.