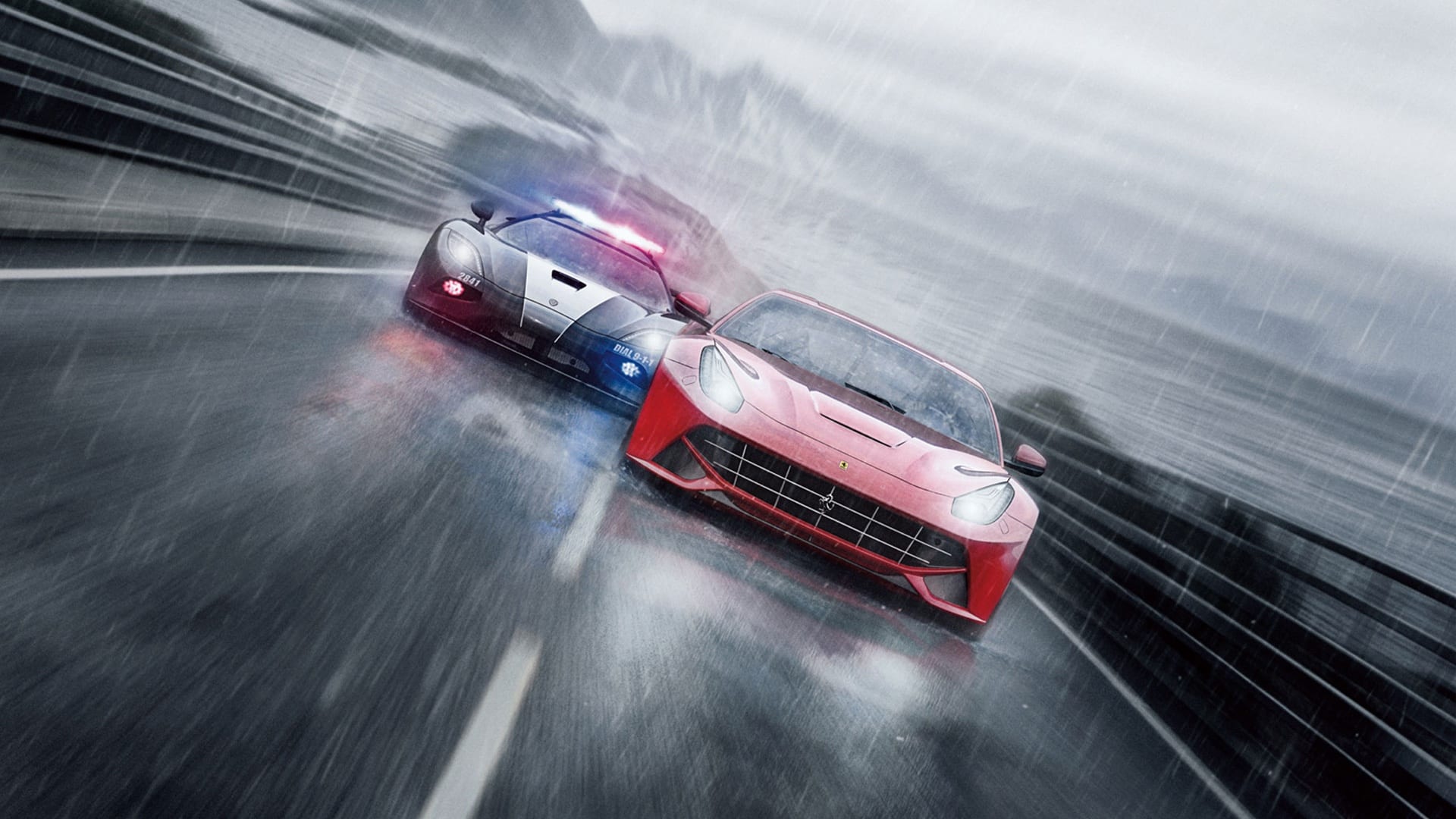 Publisher EA Games has officially confirmed in an interview with Polygon that the latest title in the Need for Speed racing series has been delayed. The reason for this delay was cited as a desire to have Criterion Games, the team responsible for Need for Speed, assist with the production of the next Battlefield title instead.

The currently unnamed Battlefield project is planned to release during the 2021 holiday season for the PlayStation 5 and Xbox Series X/S. It is being worked on by EA DICE. According to EA chief studios officer, Laura Miele, EA DICE has experienced delays due to difficulties caused by the COVID-19 pandemic. EA hopes that the additional manpower from Criterion will be able to speed up development on the project.

Miele stated that Criterion’s team had been consulted, and that they had consented to the delay and re-assignment.

Another possible reason for the delay of Need for Speed may exist, above and beyond EA’s interest in focusing on Battlefield. Recently, EA acquired another game developer, Codemasters. In the past, Codemasters has been responsible for producing a number of racing games in the Formula One series. By focusing on releasing a new Formula One title and delaying Need for Speed, EA can presumably avoid “competing with itself” and having two racing games come out close to one another.

Miele clarified that the Need for Speed franchise was not in any trouble, and that EA was very much interested in continuing it in the future. She anticipates that Criterion will be able to resume work on the next title some time in 2022, although she did not give a concrete date.

Additionally, both Criterion and Codemasters will be remaining “independent groups” within the larger structure of EA. Criterion will have primary control over future Need for Speed titles, while Codemasters will retain the same rights for Formula One.

Are you disappointed about Need for Speed, or excited about Battlefield? Let us know!