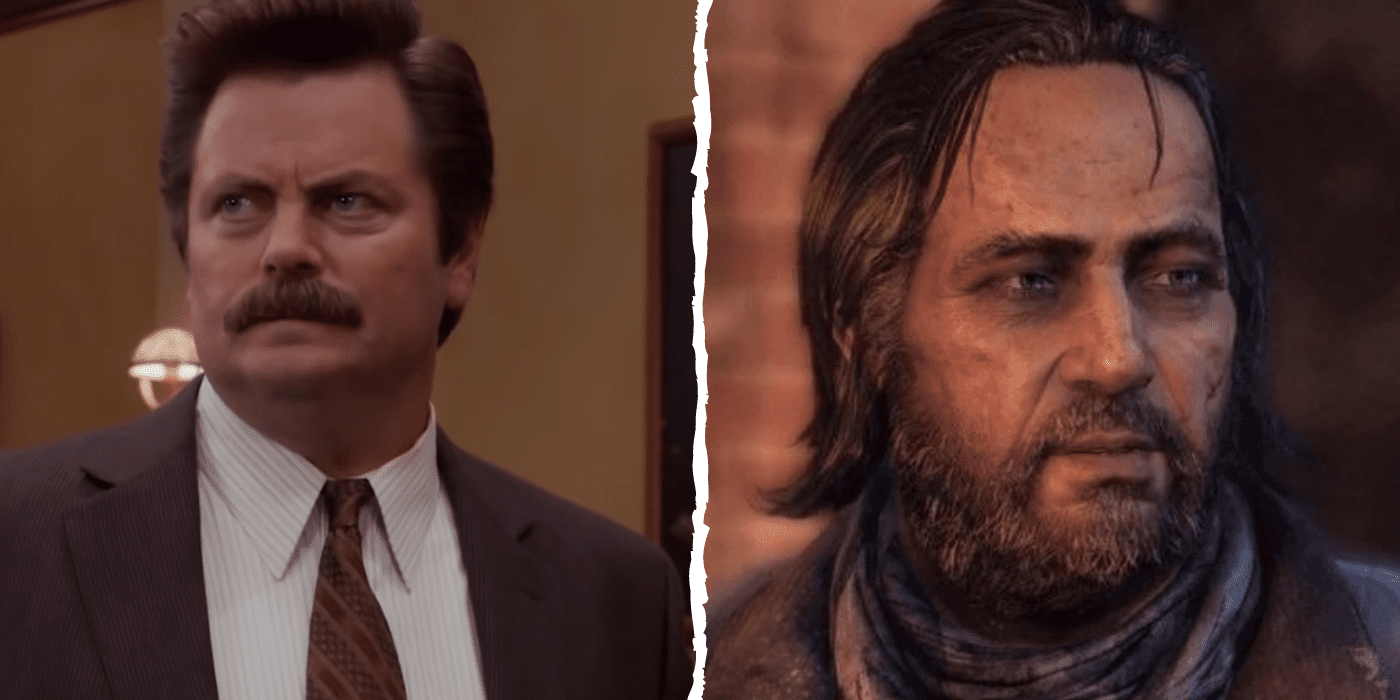 According to Variety, Nick Offerman, best known for his role as Ron Swanson in NBC’s Parks and Recreation, will now star as Bill in HBO’s adaptation of The Last Of Us. Offerman will be stepping into the role of the survivor, replacing Con O’ Neill, who had to depart from the project due to a “scheduling conflict.”

O’Neill was initially cast alongside Murray Bartlett, who’ll play Bill’s partner Frank. In the game, Bill is the sole survivor of a small town outside of the Boston quarantine zone, a location littered with man-made traps. Bill helps Joel and Ellie acquire a car within a high school while dealing with the infected and the game’s first bloater.

Offerman is further known for his voice roles in Bob’s Burgers and The Simpsons, Karl Weathers in Noah Hawley’s dark anthology drama Fargo, Making It and Good Omens. He’ll be joining Pedro Pascal and Bella Ramsey, who were cast as Joel and Ellie respectively, Gabriel Luna (Tommy), Anna Torv (Tess), Nico Parker (Sarah), and Merle Dandridge, who reprises her role from the game as Firefly, Marlene.

Adapted for television by game creator Neil Druckmann in collaboration with Craig Mazin, the Chernobyl creator who recently opened up about the pressures of adapting a beloved video game for TV.

“I’m adapting The Last of Us. The video game community is not shy. They love and hate in equal parts and with equal abandon. The love part is the wonderful part.” Mazin said, adding. “No matter what you do, someone is not going to like it, of course. You try to do the best you can, but you also don’t want to keep the internet’s emotional state as what you want to take care of.”

The Last Of Us adaptation will cover the events of the first game, in which Joel, a hardened smuggler travels across what remains of a pandemic-ridden U.S with a 14-year-old Ellie, to deliver her to the Fireflies in a bid to create a vaccine for the Cordyceps virus.