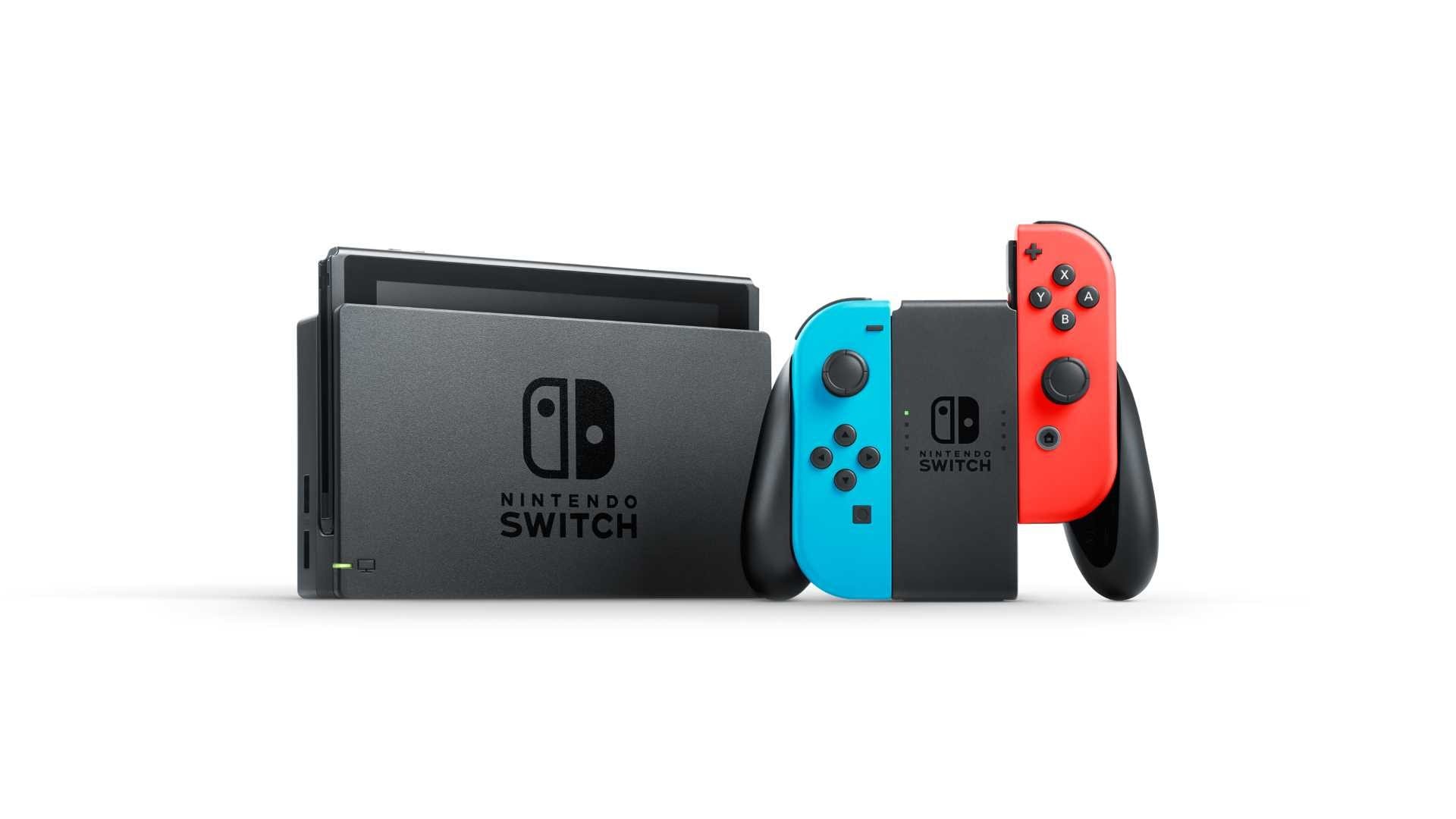 Nintendo recently released their nine-month financial report for the April 2020 – March 2021 fiscal year, which once again featured successful sales for the Nintendo Switch hybrid console and a number of its exclusive titles. Following the report, Nintendo hosted a Q&A session with key investors, during which the company was asked to confirm or deny rumors regarding an upcoming new version of the Switch.

David Gibson, a business analyst present at the session, additionally confirmed that Furukawa spoke about the current Switch model as Nintendo’s focus. According to Gibson, the only “new models” planned are the limited edition Super Mario World and Monster Hunter special editions, which celebrate popular franchises which appear on the Switch.

Q: Hardware cycle and new models?
A: have new model for Super Mario World and MHR coming in Feb/Mar. Have no new model plan beyond that. While JP penetration is high, still think have room to grow in regions like EU and Asia.

Furukawa’s announcement may put to rest rumors which have been circulating regarding an updated Switch, which has been referred to as both the “Switch Pro” and the “Super Switch.” These rumors were fueled by the recent transition into the “next generation” of gaming consoles, which includes Sony’s PlayStation 5 and Microsoft’s Xbox Series X and Series S.

However, if Furukawa was being literal when he said “Not anytime soon,” that does leave the possibility open that a “Pro” or “Super” Switch might be announced at a later date.

The current version of the Switch continues to sell extremely well. According to Nintendo’s financial report, the console has officially outsold the 3DS, shipping nearly 80 million units throughout its lifetime. Its success in 2020 was partially attributed to the ongoing COVID-19 pandemic, which resulted in people around the world turning to video games as a safe, home-based form of entertainment.

A number of Switch exclusive titles sold well in 2020, in particular Animal Crossing: New Horizons, which was praised for its relaxing gameplay and the ability to meet up with friends in-game. Super Mario titles also did well, as the plumber celebrated his 35th anniversary. Both games reached 30 million copies sold in the past year.

Are you content with the current Switch model, or would you like to see a “Pro” or “Super” version in the future? Let us know!