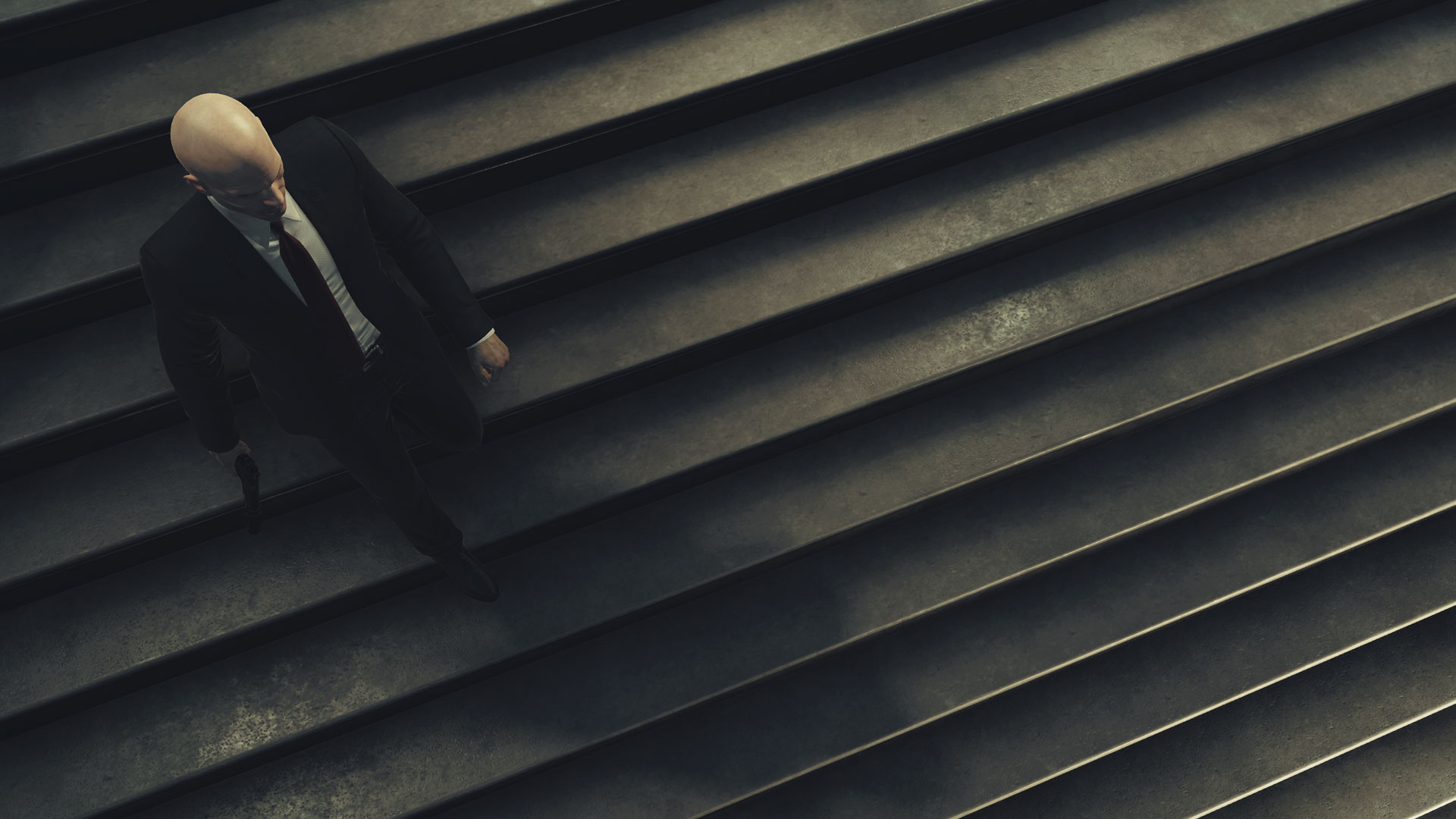 Hitman 3 has been an extremely successful release for developer IO Interactive. The game, which serves as the conclusion to the “World of Assassination Trilogy” begun with 2016’s Hitman, made back its development costs in only one week. It has also received generally positive reviews.

A spokesperson for IO has confirmed that, while the developer does have new titles in progress, a team will continue to focus on supporting and expanding Hitman 3. However, at this time, fans should not expect downloadable content featuring new locations or levels. This is a change from the previous Hitman 2, which got multiple new DLC locations in the form of New York and Haven Island. Whether or not the absence of new locations was a result of IO’s increasing focus on its upcoming James Bond title was not confirmed.

However, as Hitman 3 executive producer Forest Swartout Large told news source TheGamer, this does not mean that Hitman 3 will not receive any DLC or additional content at all. Instead, the producer explained, IO is looking into “twisting” and “re-imagining” existing locations. These re-imaginations might include locations featured in the previous two “World of Assassination” games, Hitman and Hitman 2, such as Hokkaido, Mumbai, Paris, or Bangkok. It is even possible that the Haven Island resort in the Maldives or the Milton-Fitzpatrick bank in New York City might make another appearance.

Currently, the Hitman 3 production team is working on post-launch patches which will fix existing bugs and implement quality-of-life improvements. Swartout Large confirmed that the team is “continuously” working on improvements for Hitman 3.

Could a Hitman 4 be somewhere on the horizon? Not in the near future, for sure, but fans shouldn’t write off the possibility just yet. Agent 47’s latest adventure has been a major success, and everyone’s favorite bald assassin is always up for just one more job.

Which Hitman and Hitman 2 locations would you like to see return in Hitman 3 DLC? Let us know!