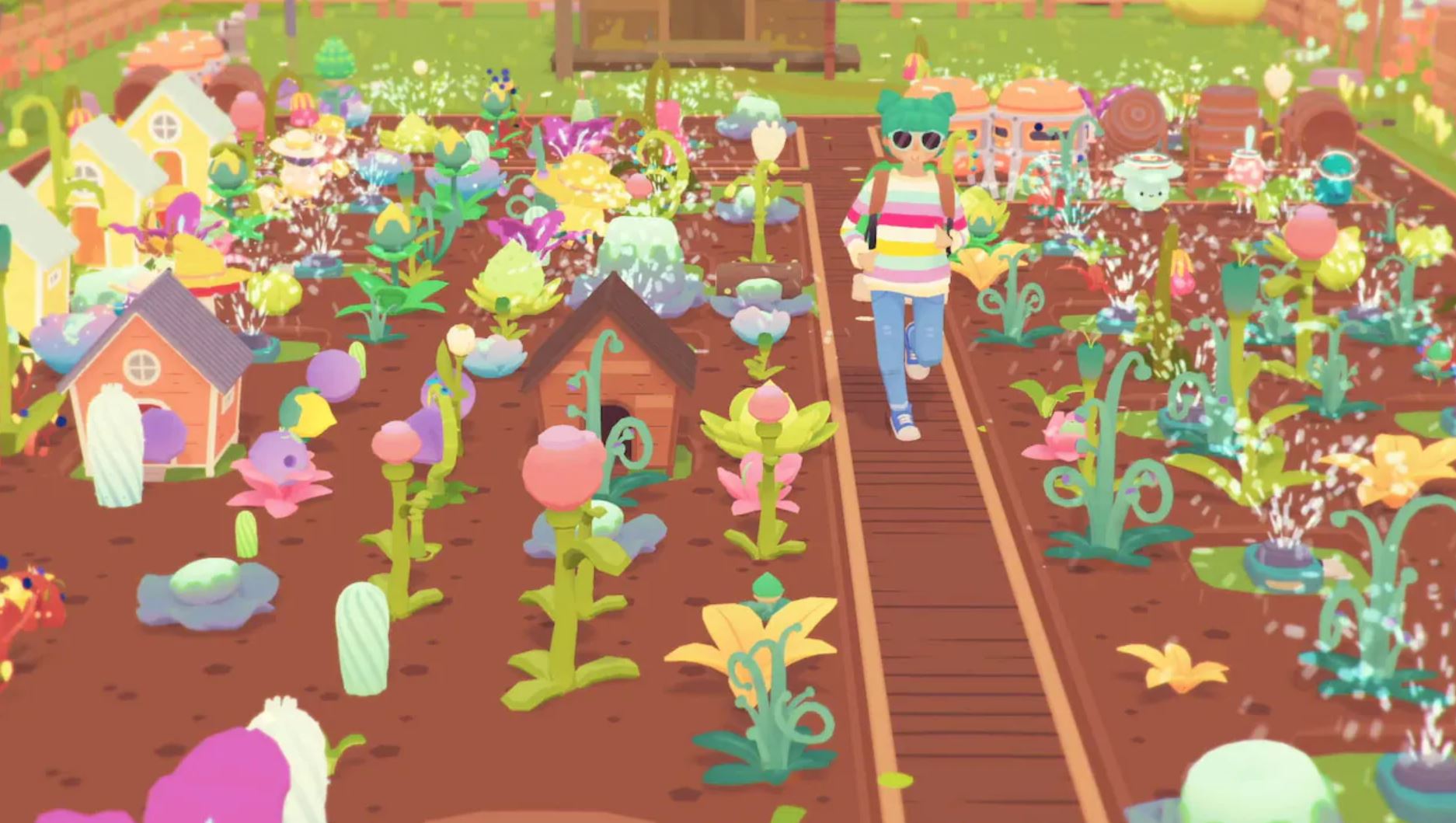 Combination creature collector and farming simulator Ooblets will be coming to the Nintendo Switch later this year, reveals the May 11th edition of Nintendo’s Indie World livestream event. The announcement of Ooblets coming to the Switch kicked off the entire presentation, which announced nearly a dozen titles coming to the hybrid console in 2022 and 2023.

First released in an early access version in 2020 for Xbox One and Windows via the Epic Games Store, Ooblets is the debut title from small indie developer Glumberland. Players take on the role of a resident of the blossoming community of Badgetown. There, they will collect and befriend a series of small, adorable creatures called Ooblets, which can then be used to cultivate a farm, explore the world of Oob, engage in dance battles, and more. It features gameplay inspired by popular series including Story of Seasons and Pokemon, offering mini-games, a customizable player character and home, tons of Badgetown residents to get to know, a store to run, and quests to complete.

The news is out – we’re so excited to announce that Ooblets is coming to Switch THIS SUMMER (so soon!)

In case you didn’t know, Ooblets is a creature collection, farming, dance-battling, and overall weird game where you grow little pals that accompany you on your adventures. pic.twitter.com/INciEfOV9E

Although Ooblets has received positive reviews, the game did become a source of controversy when Glumberland co-founder Ben Wasser publicly spoke against gamers who criticized the Epic Games Store and its exclusive titles. Wasser went on to have several hostile engagements with individuals online and was the target of harassing and abusive messages from trolls.

Ooblets was one of only a few ports announced during the Indie World event, which contained nearly half an hour of announcements and primarily focused on brand new titles. However, a few other previously released indie titles were announced to be making their way to the Switch, including Idol Manager and Totally Accurate Battle Simulator.

Ooblets’ release for the Nintendo Switch in Summer 2022 is currently speculated to coincide with an update to the Xbox One and Windows versions, as both are still technically considered to be in early access until then.