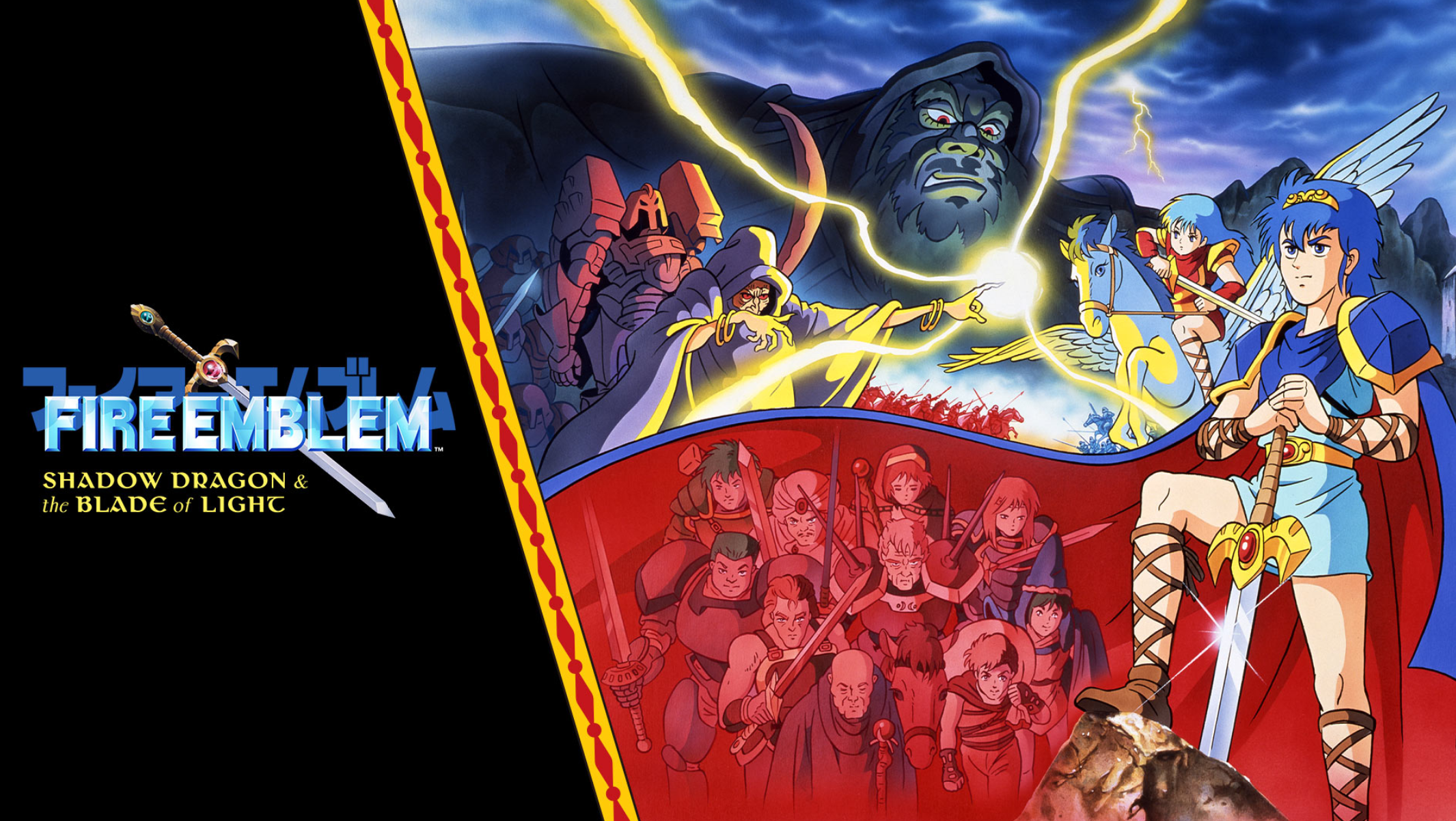 Over the past few years, Fire Emblem has gone from a niche series which practically nobody had heard of to one of Nintendo’s most beloved powerhouse franchises. Recent entries in the series, especially 2012’s Fire Emblem: Awakening and 2019’s Fire Emblem: Three Houses, have sold over one million units each, while Fire Emblem Heroes remains one of the most downloaded apps for mobile devices.

Now, to celebrate the series’ 30th anniversary, Nintendo has announced quite the exciting surprise for Fire Emblem fans: a re-release of the very first game, the 1990 Famicom title Shadow Dragon and the Blade of Light, on the modern Nintendo Switch hybrid console.

Shadow Dragon and the Blade of Light tells the story of Prince Marth of Altea (better known to most fans as a competitor in the Super Smash Bros. fighting game series) as he gathers an army and fights to liberate an entire continent from the grip of the titular Shadow Dragon. It features over 50 characters which players can deploy as part of their army, as well as over 20 classes, each with their own unique play style.

The re-release of Shadow Dragon and the Blade of Light will feature a brand new English localization as well as several quality of life updates introduced in later games, including the ability to turn back time and redo strategic decisions which may not have panned out. It will release on the Switch eShop on December 4, 2020, and will cost $5.99 and require a mere 30 MB of available space to download.

However, Nintendo has confirmed that, like the previously announced Super Mario 3D All Stars collection, Shadow Dragon will be available for only a limited period of time. It will be removed from the eShop on March 31, 2021.