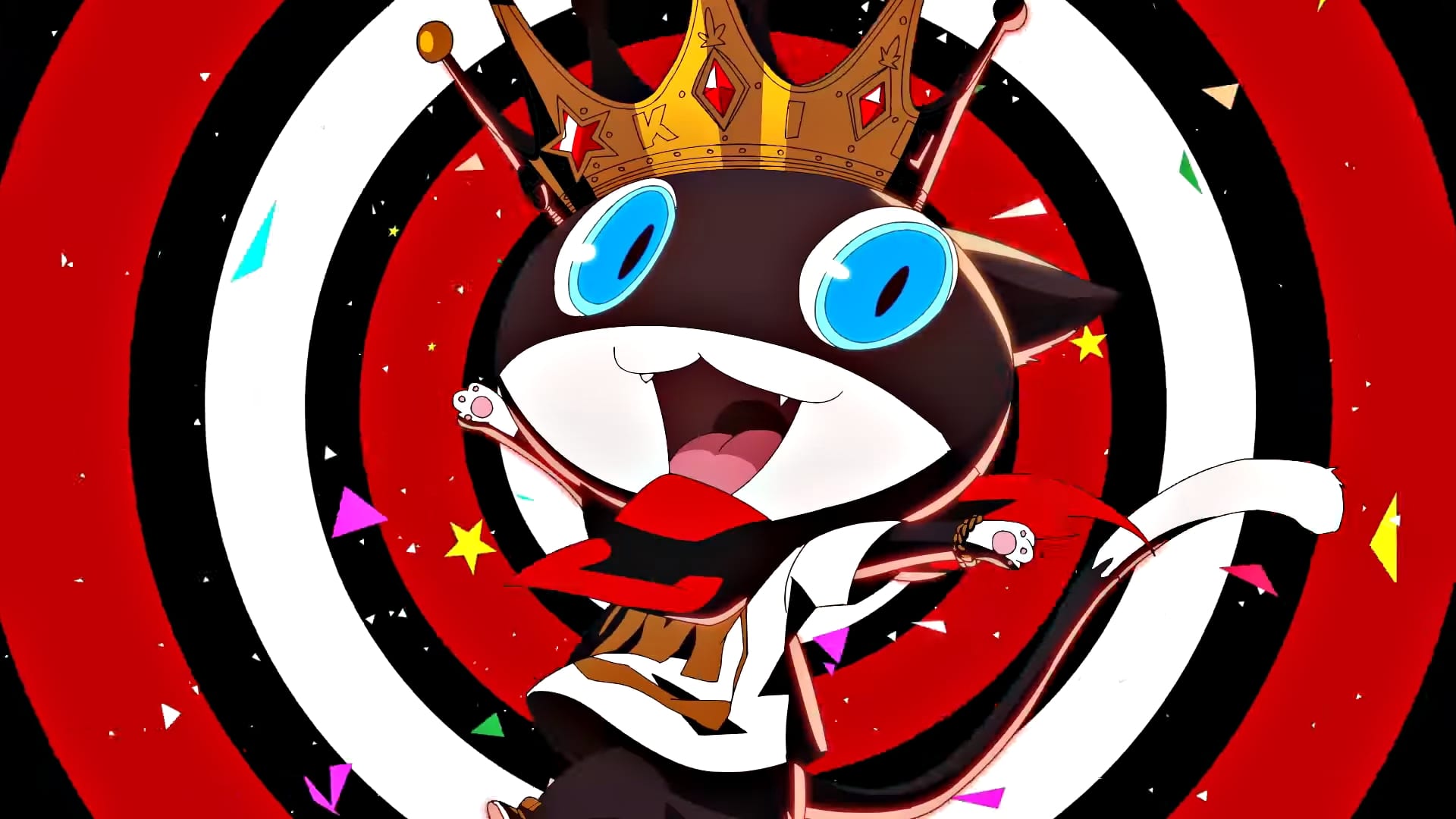 I mostly enjoy JRPGs, but, every once in a while, I like to dabble in rhythm games. When I saw that Persona 3 and 5 were getting rhythm games, I kept an open mind. I love the Persona series, and was willing to try anything connected to the franchise. I’m glad I did. While Persona 5: Dancing in Starlight is not the perfect rhythm game, it is still an enjoyable experience.

The gameplay itself is easy enough to pick up. Using a six-button setup, players hit notes on-screen in a rhythm to the track that is playing. Depending on the chosen difficulty, this can either be really easy or really frenetic. Players also have to flick the analog sticks to hit special “scratch” notes, some of which fill up the Fever meter. When the Fever meter is filled, and the track hits a certain point, the player will enter “Fever Mode.” This causes another character to come on screen and dance with the player. The screen will get flashier, and combos become easier to maintain. You want to enter Fever Mode to get the most out of a stage, both visually and score-wise.

Whether in Fever Mode or not, the game looks great. The dancers are well animated, though that will be the last thing on your mind in the higher difficulties. Every character has their own dance style, which includes Futaba’s “I’ve never danced before” wild moves and Haru’s ballet-inspired technique. The only problem that I had gameplay-wise was during the higher difficulties. Sometimes it is hard to see some notes as they pass by on the screen. They become buried in other actions, and end up being missed because they cannot be seen. This gets frustrating, as it breaks your combo and sometimes your momentum.

Like Persona 5, Dancing in Starlight does have a Social Link system. These special events strengthen the bonds between the protagonist and the other characters, yielding rewards as they grow closer. In Dancing in Starlight, Social Links are progressed by performing certain tasks, such as getting a certain number of combos or playing a certain number of tracks on any difficulty. This unlocks many of the cosmetic items that characters can wear during performances. It is the main way to obtain most of the game’s items, giving incentive to play songs more than once.

Unfortunately, while the soundtrack that we do get is great, it is also one of the main problems that I had with the game. The game is limited to only around two dozen tracks to play. Many of these tracks are also remixes, reducing the number of original songs to be found on the game’s soundtrack. Like I said, I enjoyed the soundtrack that was there, but I did not need three versions of “Last Surprise” and “Rivers in the Desert.” The Persona 5 soundtrack had a lot of great songs, so it is a shame that the game only uses a few original tracks, while also being relatively short.

Overall, Persona 5: Dancing in Starlight is an entertaining game. Anyone looking for a good, fun rhythm experience should check it out. It does have its flaws, but is fun nonetheless. It is great to see the Phantom Thieves together again, tearing things down like they always do.

Mike reviewed Persona 5: Dancing in Starlight with a copy he purchased.