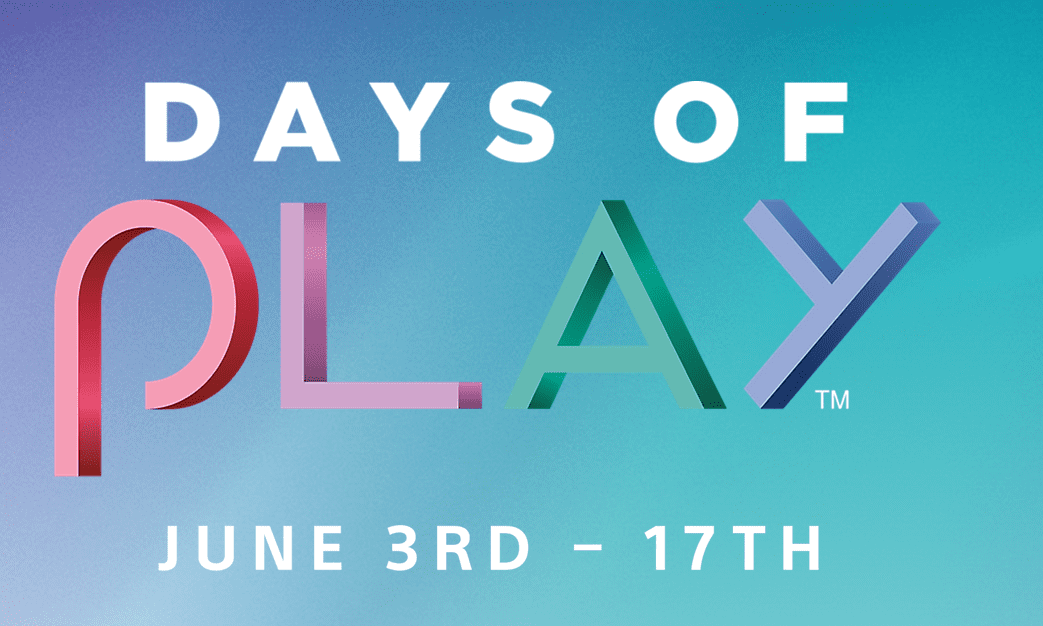 Although developer Sony recently revealed its decision to delay the upcoming PlayStation 5 announcement to respect global protests and media blackouts, the annual Days of Play sale officially kicked off as scheduled on June 3. These deals on popular PlayStation titles, accessories, subscriptions, and more will only be available until June 17, so grab them while they’re here! In these confusing, uncertain times, diving into a new game or replaying an old favorite is precisely what we all need.

Score deals up to 30% on hit new releases, including samurai adventure Nioh 2 or the highly praised remake of Resident Evil 3. Or, pick up last year’s long-awaited hit title, Death Stranding, for only $29.99. Those savings are so scary, not even Kojima himself could have come up with them!

Plus, Sony has dug up lots of classic titles from its PlayStation Hits series and offered fresh new deals on each one. Now’s your chance to grab such beloved games as God of War, Horizon: Zero Dawn: Complete Edition, The Last of Us Remastered, and more at all-new al-low prices. We may all be (im)patiently waiting for the PlayStation 5 to drop later this year, but luckily, there’s plenty of games to keep us occupied in the meantime!

This year, it’s not just games that are included in the Days of Play sale. You can find exciting discounts on apparel, accessories, and even yearly subscriptions to the PlayStation Now and PlayStation Plus services. If you’ve ever wanted to try out either, a twelve-month subscription is currently available for 30%.

Plus, the ultra-stylish Gold Wireless Headset is available for only $69.99 for the duration of the event. If you’re a Fortnite fan, you can even snag an exclusive deal with comes with a brand new skin and some bonus V-bucks.

These deals are available via the official PlayStation Web site as well as other retailers, including Amazon, Target, Walmart, and GameStop. The Days of Play sale runs from June 3 until June 17.

Which games are you most looking forward to grabbing during the Days of Play sale? Let us know!