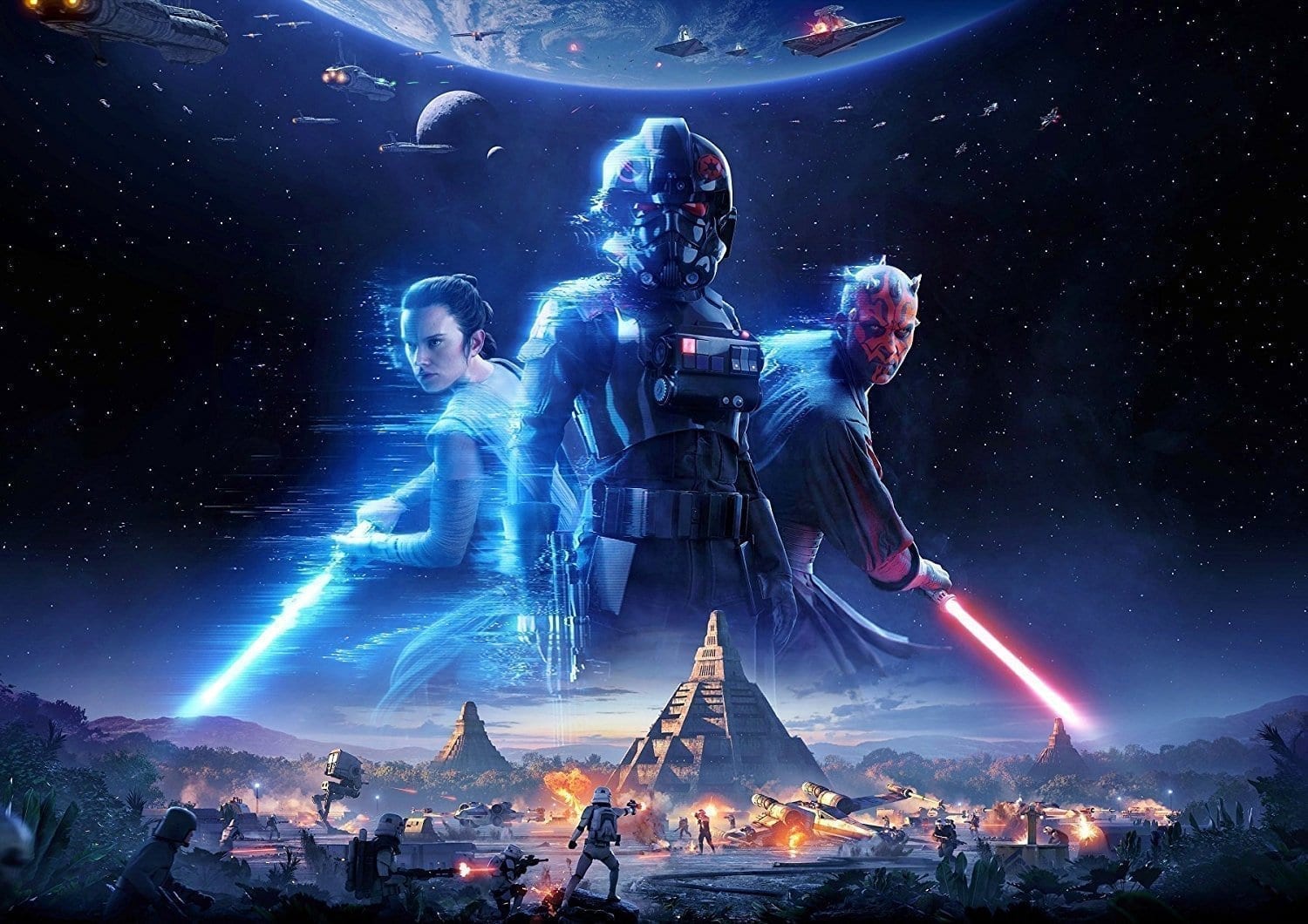 In terms of the pop culture of 2020, there’s little doubt the impact that Joe Exotic, otherwise known as the Tiger King, has had in the world. Now, a new mod has turned up in Star Wars Battlefront 2.

For those who aren’t caught up yet, Joe Exotic is now widely recognized as the star behind the Netflix exclusive, Tiger King. Despite being something of a controversial figure, his popularity speaks volumes.

Available via Nexus Mods, it reskins the in-game Han Solo to look precisely like Joe Exotic. From his hairstyle to his fashion choices and skin complexion, players can take Joe Exotic into the battlefield and take on the Galactic Empire.

There’ve been further requests from players who’ve downloaded the mod, calling for a Carole Baskin skin of another Battlefront 2 character. At this time, such requests have not been answered.

Sony recently unveiled Call Of Duty: WWII and Star Wars Battlefront 2 as the free giveaway games for June via Playstation Plus members.

At the end of April, DICE announced that Star Wars: Battlefront 2 updates would end following their most recent Battle Of Scarif update. Instead, the developers will be focusing their attention on the next Battlefield game, anticipated for 2021.

“Looking beyond April, we’re transitioning to a phase where the servers, in-game challenges, recurring events such as Double XP and more, and game support will carry this broad and rich Star Wars gaming experience into the future.”

Brännvall added: “This means that we’re moving away from delivering regular content updates. As the game lives on with the players and our community, we’re looking forward to hearing your stories for years to come.”