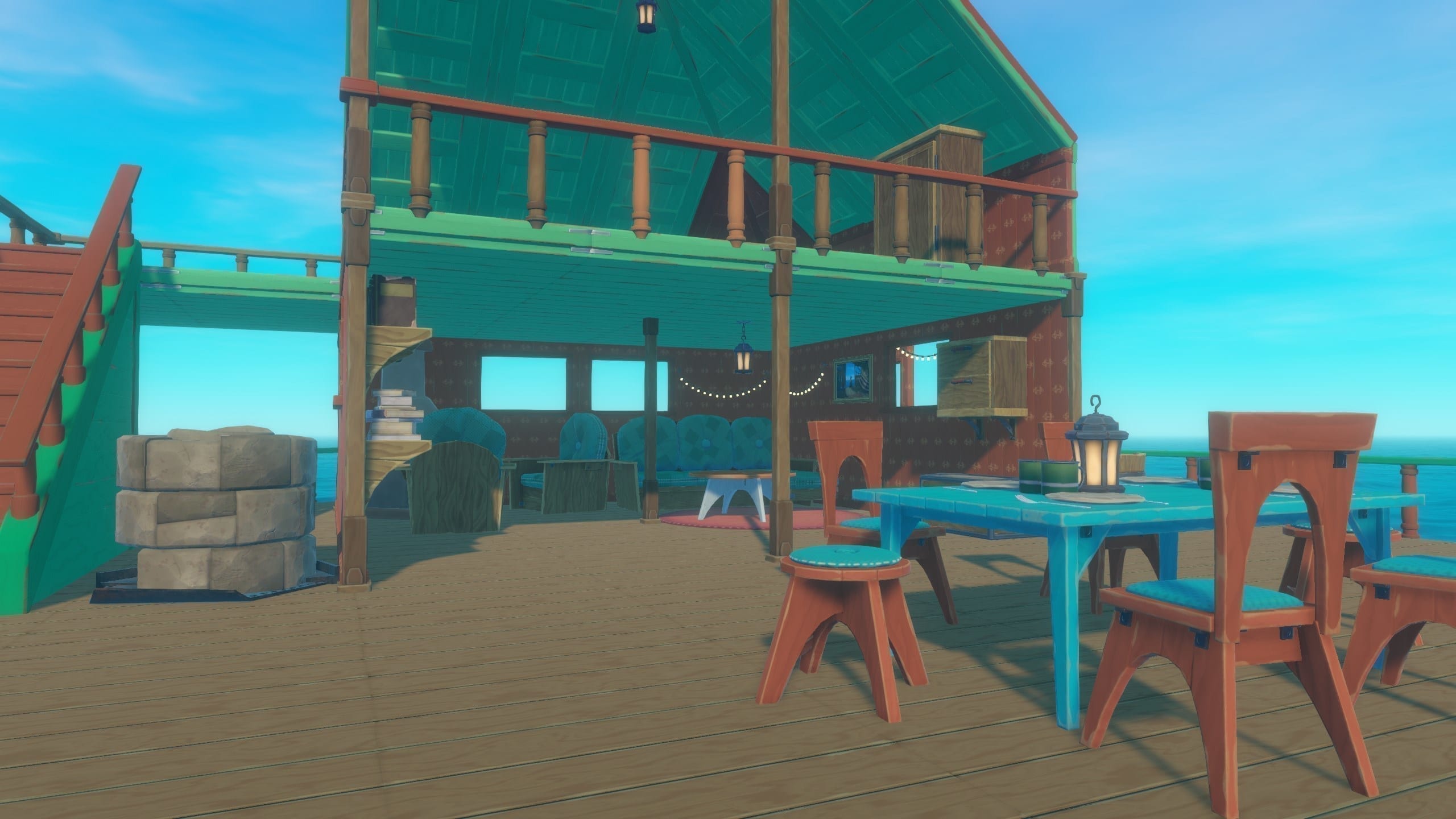 Appropriately named, Raft’s new Renovation Update is dedicated to players for whom building and decorating is just as much of a focus, if not more, than story and exploration. Although work on developing Chapter 3 of the story has been underway, we won’t be seeing it here.

Instead, the Renovation Update is here to bring a wide range of quality of life improvements, and a selection of new building blocks, along with some new guests who might be paying your raft a visit.

The new building blocks are found in the hammer menu and available from the start, though they’ll cost a bit more to make. Crafters will have over 65 new decorations to choose from too, including beds, bathtubs and paintings, which will alter model variations depending on whether or not they’re placed next to a wall or ceiling. The decorations are a little harder to find than the building blocks though, as players will need to discover them in packages hidden around the islands.

Speaking of painting, the interior decorators of the game will be pleased to see that their options have been greatly expanded, with the vast majority of furniture now available to be painted with two colours instead of one. This includes walls, which can now be painted separately on each side, meaning you can keep your insides on the inside without having to worry about how it looks on the outside. There is now the option to paint with patterns too. 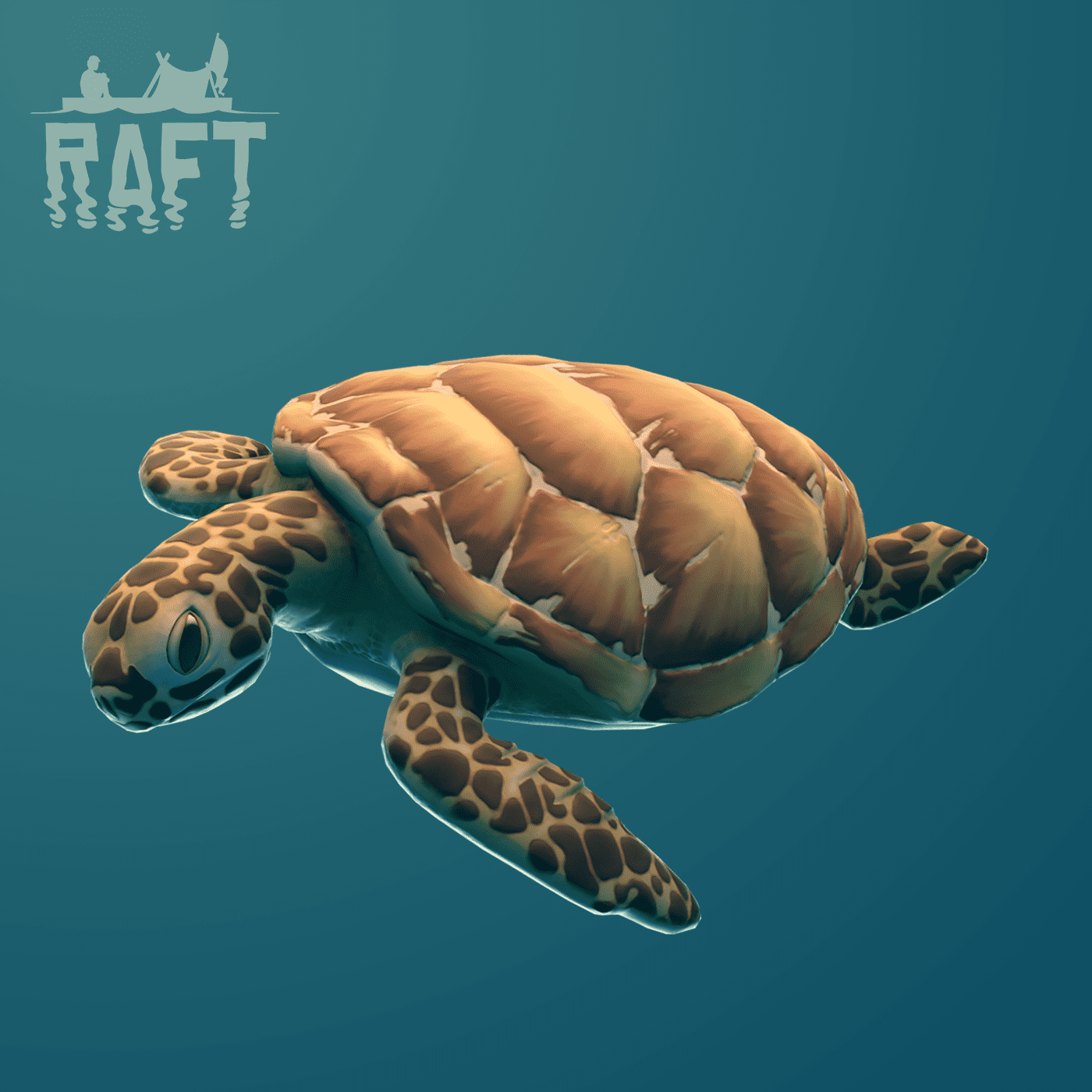 But why would you need to worry about how your raft looks when the only living things in that big, open ocean are you and a very aggressive shark? Well, the update brings some new arrivals to the sea, and they’re much more amiable than Bruce the shark. Introducing dolphins! Also whales, turtles and sting rays, any of which might visit from time to time just to hang around and say hello. There’s shoals of fish and jellyfish too, which will really brighten up the seascape while you’re out looking for driftwood and plastic crates.

The full change log, along with renders of new ocean critters, can be found on the Steam page.

Raft is available on PC and Android devices.