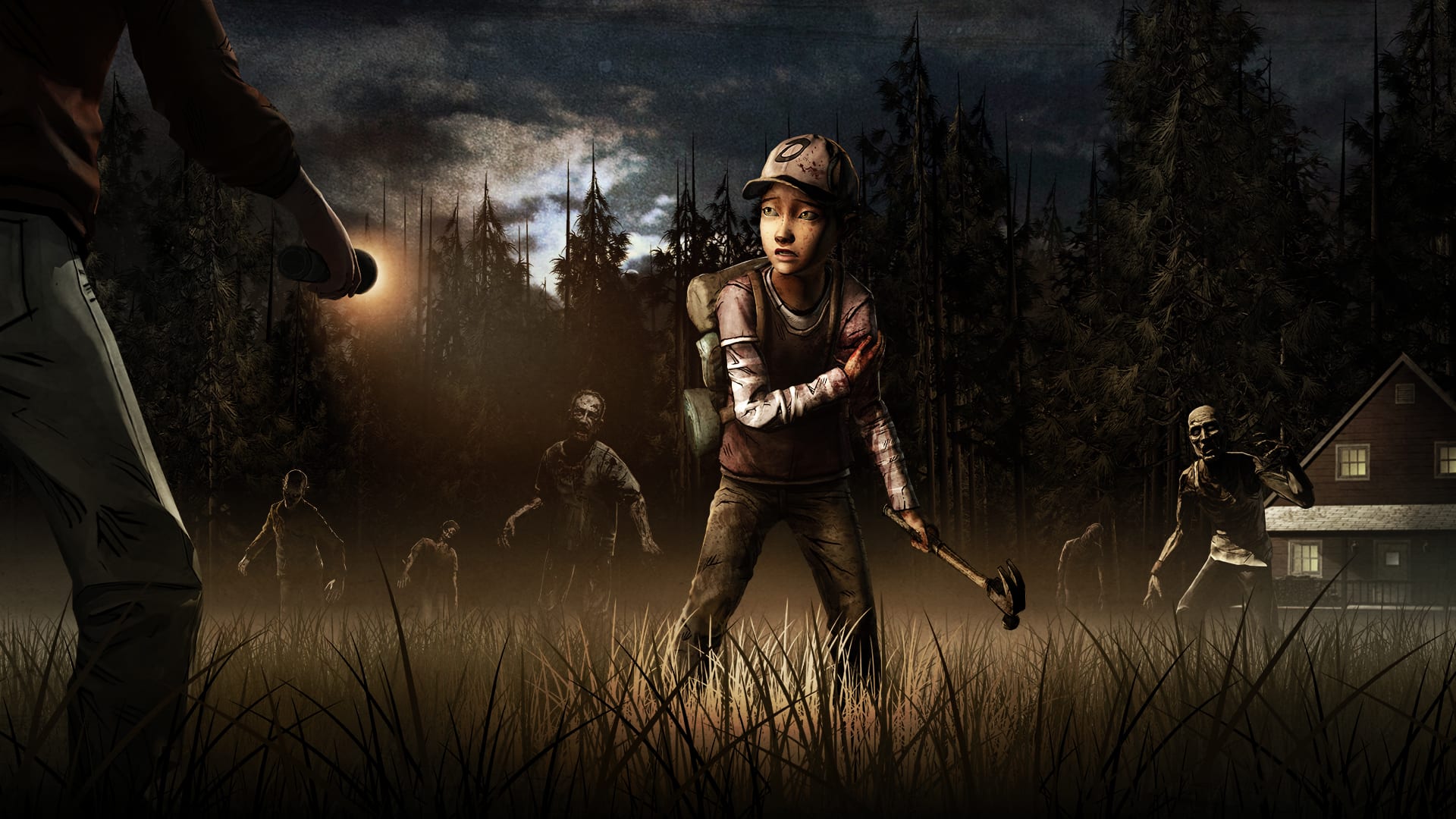 Wow, what a year it was in 2014, we saw several amazing games, several highly anticipated games not quite get where they were aiming for. But that is still not the point this is about the games that I think did well on many fronts and could stand tall as a potential game of the year for 2014.

Telltale had a great year in 2014, they wrapped up The Wolf Among Us (also a game of the year nominee), they started the adaptation of Gearbox’s Borderlands franchise, they have even released the first episode to George. R. R. Martin’s Game of Thrones franchise. More importantly though was Telltale bringing out the completed second season of their adaptation of the Walking Dead, which proved to be just as powerful as the first season.

I have said it before on multiple occasions, the first season of the Walking Dead is great, and it provided a great story filled with tough choices that echoed the harsh reality of the world. Not to mention a really emotional story that made each choice tougher based on character connections, or just sad emotional roller coaster that the game ended up becoming.

Season 2 of the Walking Dead proved to be the very same case as its first season, taking us on that same emotional roller coaster, and series of tough, often heartbreaking decisions. Sure one or two of the decisions were very basic, but season 2 also contained some of the hardest choices since the conclusion to season 1.

Season 2 of this amazing series shook things up for the player and their connection to the world, it is clear that for an adult making their way through this world they have the experience and often other adults listen to what they have to say. Season 2 placed us in the shoes of Clementine who you felt responsible for in the first season, and who is now out on her own in this harsh world. Given you are a child it is not easy to be taken seriously and sometimes decisions can be tougher because of your age and having to find a way to survive.

The story itself was equally as good as that of its first season featuring a good variety of new characters to learn to get along with, not to mention many great plot twists. From beginning to end season 2 proved to be a nonstop ride of emotion and engaging story that I never got bored by.

On another positive note season 2 also saw minor gameplay improvements which made the experience even more enjoyable, it is sad just how much I appreciated the ability to move faster in small moments which was a small but nice touch.