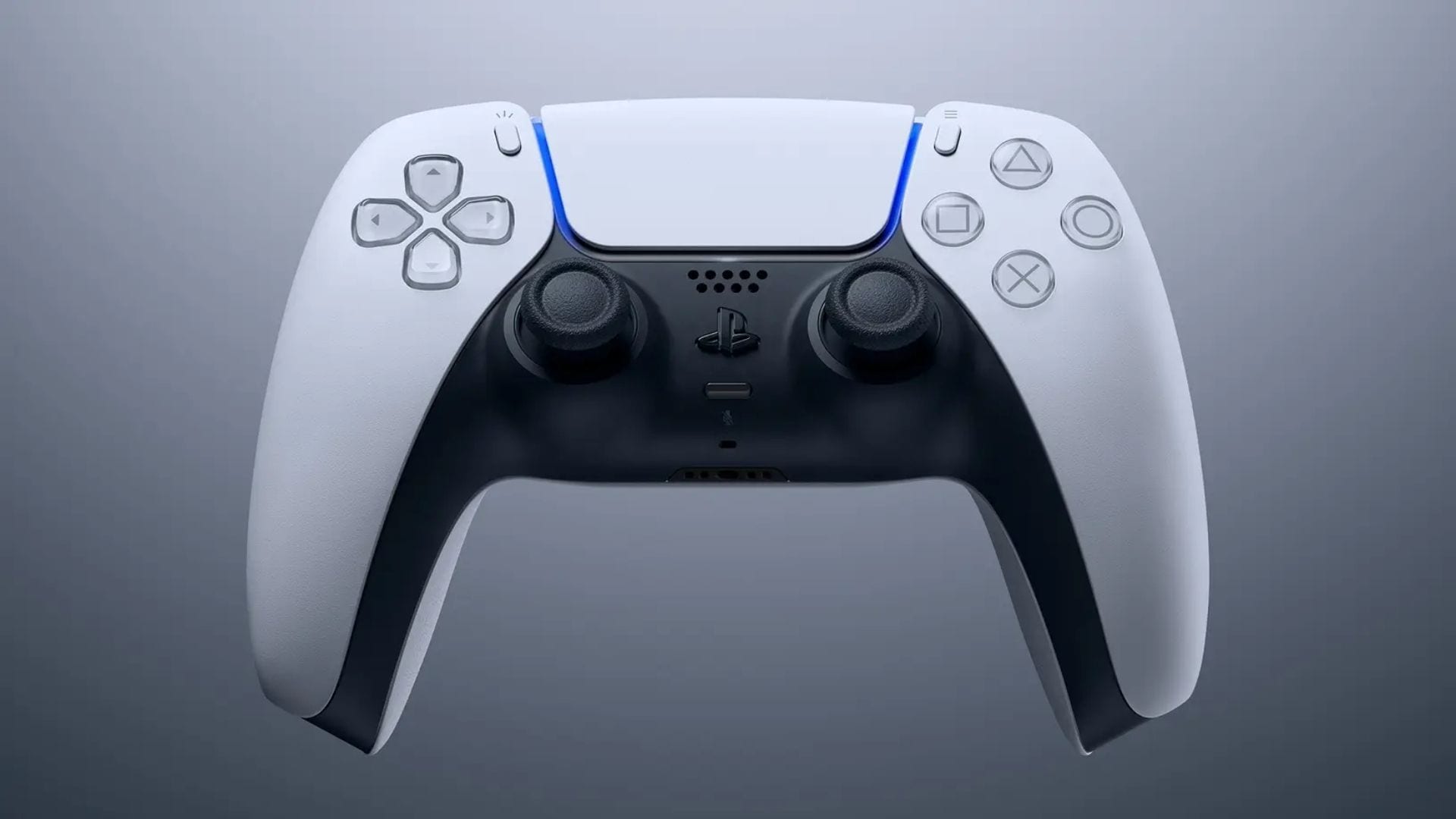 In a blog post yesterday, Sony outlined the accessibility features which will be present on the PlayStation 5 console when it launches on November 12.

The PlayStation 4 came out with several accessibility options at launch, such as text-to-speech, color inversion, closed captioning, and custom button assignments. PS5 users will have those same functions available to them, along with brand new ones.

One of the biggest is a voice dictation feature. Instead of flailing around trying to use a virtual keyboard with the controller, players will be able to say what they want to appear and the words will show up in the appropriate field. The Screen Reader function will help both the visually and hearing impaired, with on-screen text being read aloud (for the blind and visually impaired) and text messages being spoken aloud to party members (for the deaf and hearing impaired). These functions are enabled to work with a number of languages, including English (US and UK dialects), Japanese, German, Italian, French (European and Canadian dialects), and Spanish (Castilian and Latin American dialects). Plus, with regards to the DualSense controller’s haptic feedback functions, players will be able to reduce or turn off that functionality (including the adaptive triggers).

The PS5 will also be expanding on some of the previous features found in the PS4. The color inversion feature will be expanded to incorporate color correction, while the custom button assignment feature will be getting new “preset” functionality to let common setting configurations be called up with a single click rather than having to constantly remap buttons for each game.

Sony notes in their post that about 15% of the world’s population lives with some form of disability.  And while not every one of those individuals may be getting a PS5 at some point in their lives, the ones who do will have options to help them enjoy the experience.

Earlier this month, Sony also gave us a first look at the PS5’s UI. Click here for our roundup of what we learned from the 11 minute State of Play.