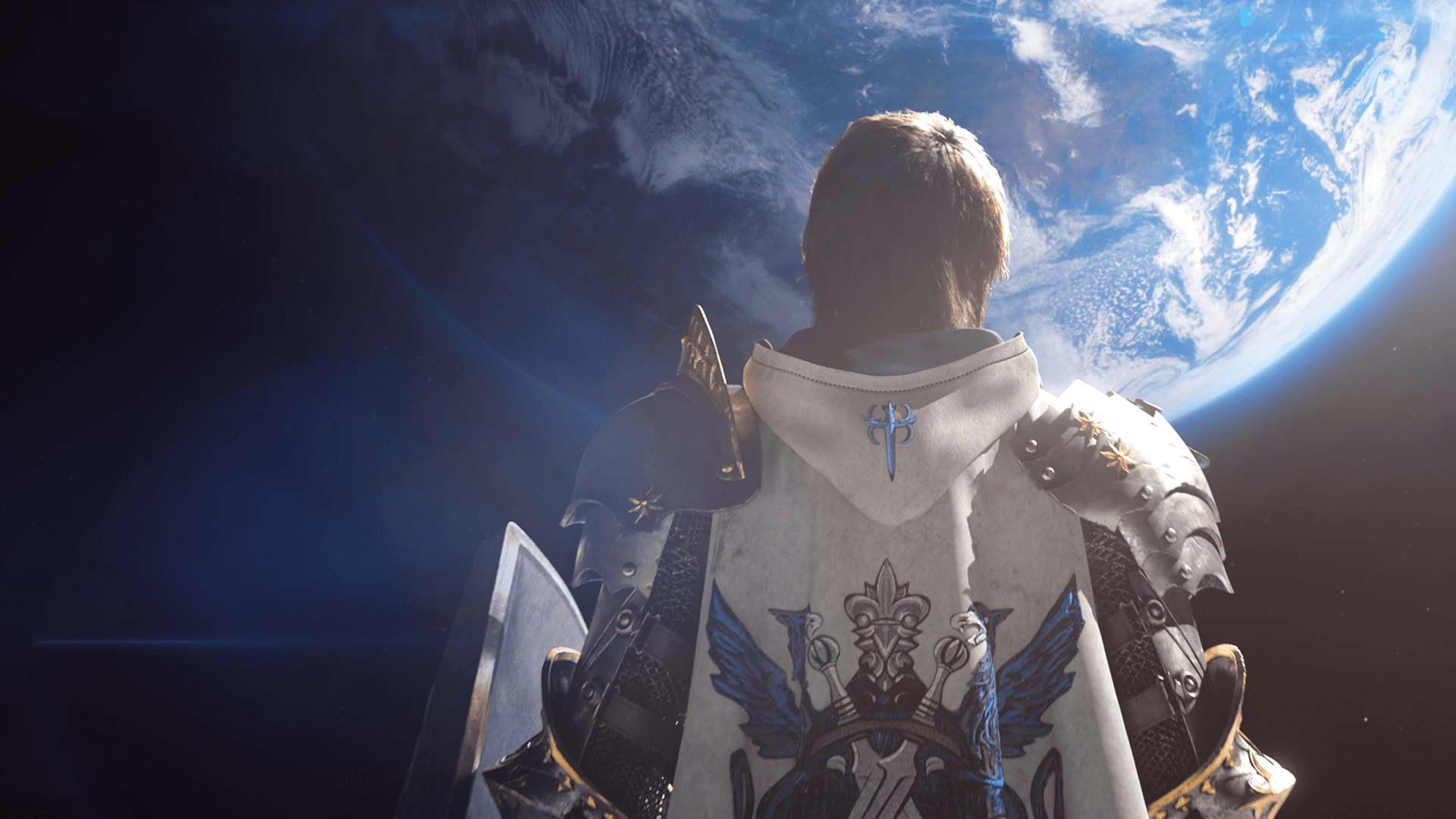 Today, Square Enix released their Annual Report for the last financial year. Amongst a lot of other news, we’ve got new sales figures for some of the company’s major JRPG properties. These figures include physical and digital purchases up to March 2022, which was the end of the financial year.

First, the Final Fantasy franchise has now sold 173 million units.The series sales are up nine million from the year prior in March 2021, where the series had 164 million units sold. The recent success of the series is accredited to the huge, critically acclaimed Endwalker expansion for Final Fantasy XIV, which had “a sharp rise in the number of monthly paying subscribers.” The MMOJRPG has more than 27 million registered players.

The other giant Square Enix JRPG, Dragon Quest, also gets some updated sales figures. Dragon Quest has now sold 85 million units, a two million increase from the previous year’s total of 83 million. The Dragon Quest X Offline release in Japan has been performing well on the Famitsu sales charts, but these sales are not counted towards this figure and will be included in next year’s financial report.

Fans of Kingdom Hearts can rejoice too. The series has now sold 36 million units across all its entries. This may be significantly smaller than the other two series, but they’ve been going on almost two decades longer. Also, Final Fantasy is on its sixteenth main entry and Dragon Quest is heading into its twelfth – Kingdom Hearts only has three.

Whilst the sales are looking good, the rest of the Annual Report has some potentially concerning news. A message to shareholders today positions blockchain gaming as a key investment for Square Enix, which we share here. Also, we discuss in another article the news that Square Enix is shifting towards a global market focus, as Japan’s population ages.

Which of these iconic JRPG series games do you own? Let us know in the comments below. If you’re interested in more sales data, you can also check out our Capcom financial update coverage here. As always, be sure to keep your eyes on GameLuster for more gaming news.

Those Kingdom Hearts numbers ain’t for three games, its for all thirteen KH games.

Hi! That’s right. The article states that the KH numbers are likely so much lower than FF or DQ because there are less mainline KH games compared to the other series, which are magnitudes higher – as the story says. Main games always sell more, so KH only having 3 explains the gap in sales, that’s all I was trying to express there. Thanks for your comment! 🙂