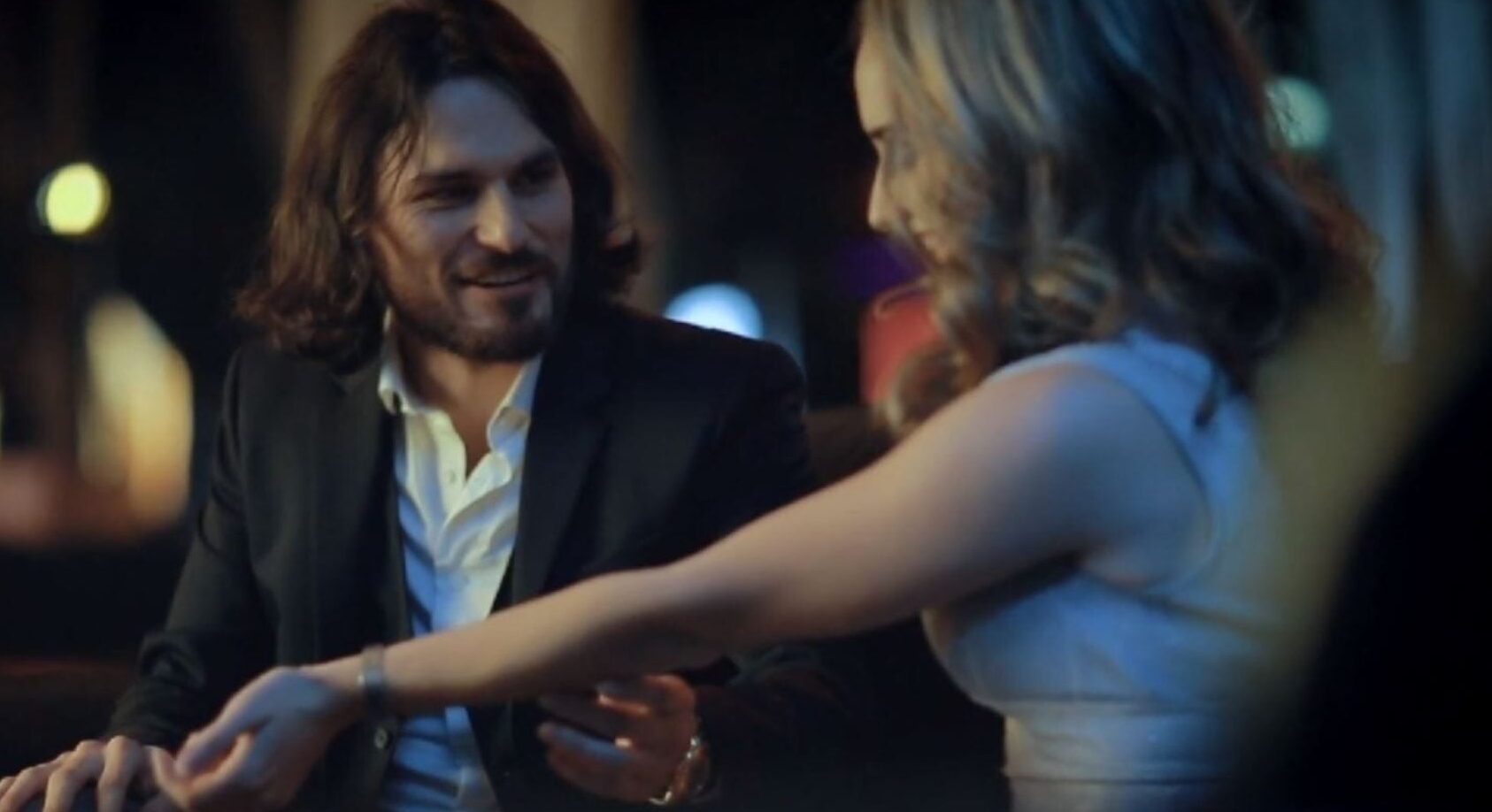 The reasoning behind the ban was because Steam does not permit games featuring pornographic content of real people. Super Seducer 3 utilizes full motion video (FMV) technology in which the player seeks to date and sleep with a variety of women played by actors in live action scenes.

The ban was made official on March 19, when the game’s Steam store page was deleted. This is the second platform from which Super Seducer 3 has been banned, following its removal from the PlayStation earlier this year.

Developer Richard La Ruina is protesting the ban, stating that Steam allows many other pornographic games, including dating sims, to be sold. He claims that Super Seducer 3 is significantly less explicit than other titles currently featured on Steam, which has an “Adult Games” category specifically for such content.

La Ruina also took to Twitter to claim that Steam had initially promised to provide him feedback regarding how the title could be approved, but then had instead banned it outright.

Some fans of the game and La Ruina’s work have protested Super Seducer 3’s removal from Steam, claiming that the title was highly anticipated as 61,700 individual users had it on their Steam wish list.

However, others have supported Steam’s decision, arguing that the game does feature live action pornographic content. Both Super Seducer 3 and its two predecessors, which remain available to purchase via Steam, have also received criticism for supporting La Ruina’s controversial “pick-up artist” lifestyle. “Seduction” techniques used by pick-up artists are seen as demeaning and even cruel towards the women they target.

Despite being banned from both Steam and PlayStation, La Ruina has stated that he is continuing to develop Super Seducer 3. Currently, he is looking to release the game on PC without the support of Steam.