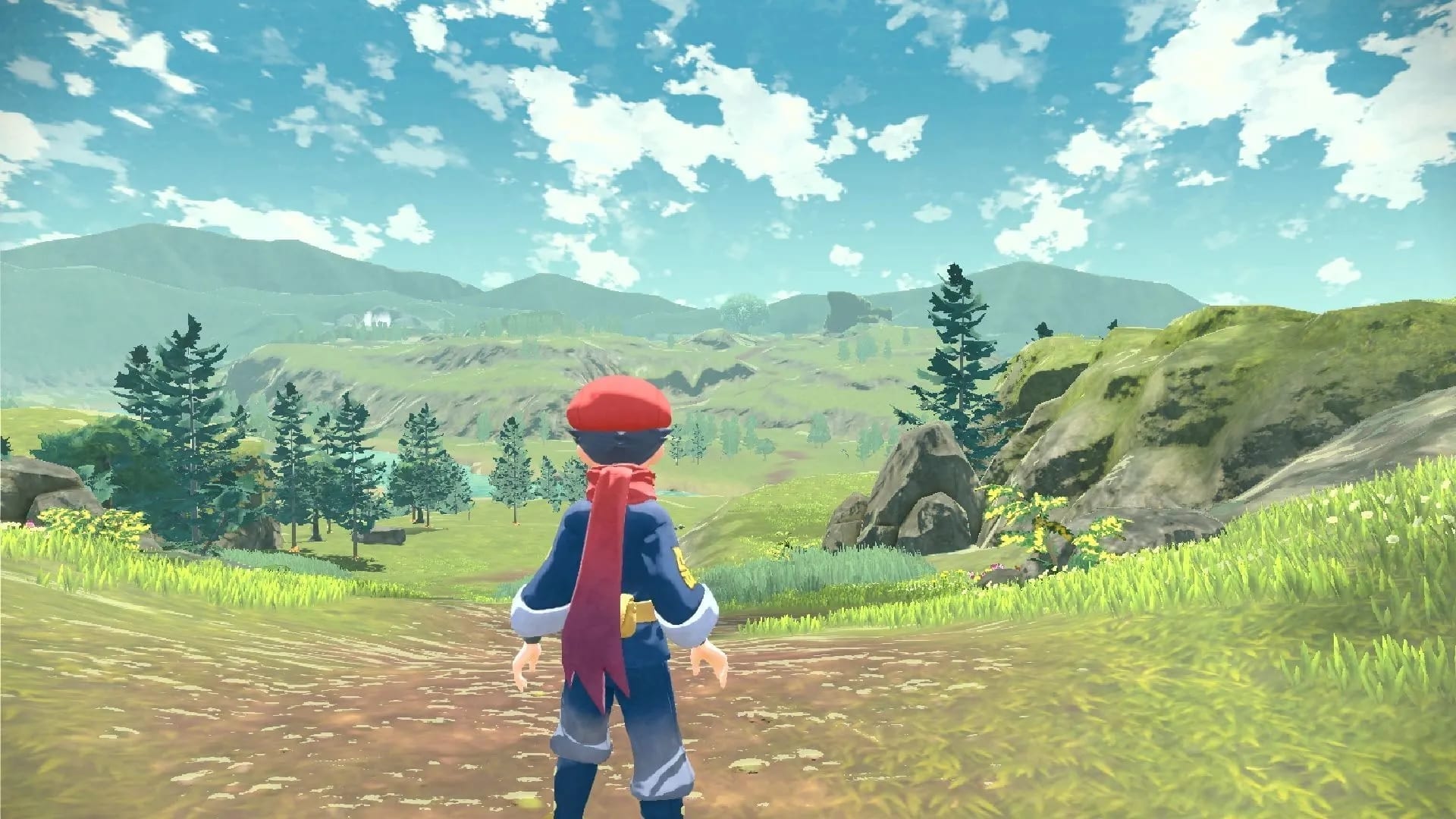 There’s no confirmation yet whether upcoming Nintendo title Pokemon Legends: Arceus will have a multiplayer competitive element. However, if it does, you’ll want to know which of the game’s new Pokemon are the best so you can win big from esports betting. With several new forms of existing Pokemon coming to the game, which ones will stand up in competitions?

So far, all of the new Pokemon announced for release in Legends: Arceus are either new evolutions or new Hisuan forms for existing Pokemon. Since the game isn’t out yet, we also don’t have a lot of information about which moves the new Pokemon will know or be able to learn. However, we do know their new typing, including what sorts of opponents they will be weak to or effective against, so we can take a guess at how they might stack up in the Pokemon League.

Kleavor is a new evolution for the Gen 1 Pokemon Scyther, featuring a rock theme rather than the metallic imagery of its previous evolution Scizor. As its appearance suggests, Kleavor is a Bug/Rock type. Both Bug and Rock have a lot of weaknesses, but they make up for it by being strong against a lot of different types as well. Whether or not Kleavor will shine will heavily depend on the typing of its opponent, and betting on Kleavor could be a big risk.

The Normal/Psychic-type Wyrdeer is an evolution for Stantler, which was previously a pure Normal type. While adding a Psychic type does give more weaknesses to the good all-around Normal, it also gives Wyrdeer an advantage against Poison and Fighting types. It’s also rumored to come with Intimidate, a move which lowers the Attack stat of the opponent and can be great for competitive matches.

The long-awaited Basculin evolution is a Water/Ghost type created when the spirits of several Basculin merge together into one giant fish. In addition to its utility in battle, it is also confirmed to be a rideable Pokemon in Legends: Arceus. Water and Ghost are two types that don’t have a lot of overlap, meaning that it will be effective against a wide variety of opponents but also has some weaknesses to watch out for. In particular, a match against other Ghost types could be dangerous, because Ghost is both strong against and weak to itself.

Hisuian Braviary is a Psychic/Flying type that evolves from Rufflet. Players can travel around the Hisui region using a glider that it holds in its claws. Competitively, it will be especially strong against Fighting types, which are weak to both of its types. However, it will be weak to Ghost and Dark types as well as a handful of others. Because it can fly so quickly as shown in trailers for the game, it might have high Speed.

The Hisuian forms of Zorua and Zoruark make history as the first ever Normal/Ghost type Pokemon. This is an EXTREMELY powerful combination, as both Normal and Ghost have very few weaknesses. In particular, Normal is weak only to Fighting while Ghost is weak to itself and Dark. These two Pokemon, especially the evolved form Hisuian Zoruark, will likely be a very strong and versatile choice able to take on a variety of enemies. Esports betters should definitely keep an eye on these two!

Fire/Rock is a combination we’ve seen before with the snail-like Pokemon Magcargo (plus Rock/Fire for Carkoal and Coalossal, recently introduced in the Generation 8 games.) The biggest drawback for this combination is that there is a significant amount of overlap – both Rock and Fire are good against some of the same types, such as Ice and Bug. However, this Pokemon is rumored to have a very high Attack stat, making it a viable competition choice.

The previously pure-Electric type Voltorb and Electrode get a Grass type added with their new form, which is designed to resemble a wooden “prehistoric Pokemon” that could have existed prior to the advent of metal construction. Grass has many more weaknesses, but does add an effectiveness against Rock and Ground types. Previously, Voltorb and Electrode has a unique in-battle niche where, after being knocked out, they could explode and damage their opponent. It seems that the Hisuian form will retain this ability.

Previously a Water/Poison type, Qwilfish now becomes a Dark/Poison type in the Hisui region. It will also be receiving a new evolution, which will have the same typing. This is a pretty great type combo, as it can do high damage against Ghost, Psychic, and Fairy opponents. All three of these are types that are often seen in competitive Pokemon battles. Plus, we’ve seen Poison/Dark before, such as the Stunky line, and they have been overall pretty strong in battle.

Legends: Arceus’ three starters, Rowlet, Oshawott, and Cyndaquil, are rumored to receive Hisuian versions of their final evolutions. Each of these will likely have a second type in addition to their existing Grass, Water, and Fire typing. Because your starter Pokemon accompanies you throughout your entire journey, they often wind up very strong and a great choice to take into battle.

Sinnoh Legendaries Dialga and Palkia may also be getting new forms, which will likely be very powerful due to their status as difficult-to-obtain Legendary Pokemon. Currently, Dialga is a Steel/Dragon type while Palkia is a Water/Dragon type. Because Legends: Arceus is being released as a single game, it may be possible to acquire both Pokemon in a single playthrough.

The “Forces of Nature” trio – Landorus, Thundurus, and Tornadus – is also rumored to be receiving a new member. Like the other members of this group, it will be at least partially Flying-type and have two forms, Incarnate and Therian, that will possess different stats and abilities. As a Legendary Pokemon, it will also be quite powerful in combat.

In addition to these previously announced Pokemon, we also might see several other new Hisuian forms and evolutions. Once the game officially releases for the Nintendo Switch on January 28, 2022, we can see how these Pokemon will stack up competitively and help esports betters win big!