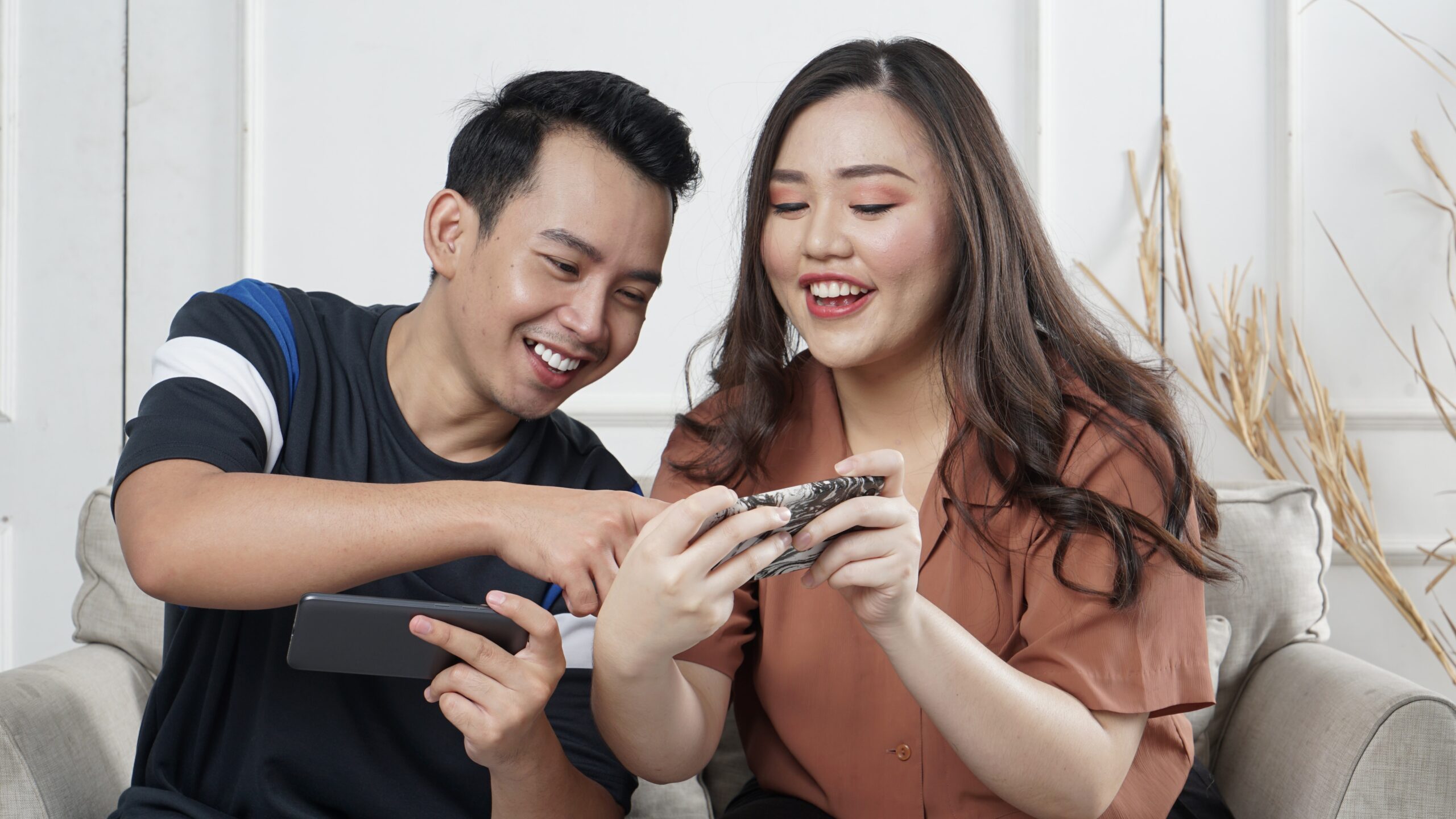 Online gaming is a phenomenon that’s taken the world by storm in the last few years. Not only can gamers play on consoles and computers, but now they have powerful gaming devices in their pockets in the form of mobile phones.

As online gaming has expanded, so too has an array of supporting apps that help people with all manner of games, and even platforms for iGaming and gambling. For example, horse race betting reviews for sites like TwinSpires can provide gamers with information on platforms for gambling.

We’ll also look at the popularity of streaming online games through platforms like Twitch and YouTube, and the different apps gamers can use to connect either to play games together or to find love.

Discord is used for a variety of different purposes these days, plenty of people download Discord to subscribe to channels and join servers that allow you to chat about a certain subject.

The platform is often mistaken for just an ordinary messaging app, but it has grown massively due to the fact that it has a huge gaming following. The platform makes it easy to share videos, voice messages, even clips of your games and means that groups of gamers can share tips and information within channels, and even meet people who are playing the same games.

Lots of huge games even have their own specific, official discord servers. Minecraft and Fortnite are just two examples. One of the great things about Discord is how easy it is to log in from a variety of different platforms, whether you are an Apple fanatic who uses their iPhone to communicate or you want to message from your Windows PC.

Once gamers download Discord, there tends to be no going back.

A popular pastime for game lovers is to watch live streams of other people playing their favorite games. Not only is it entertaining, but you can see how the best players do what they do.

You can also find live streamers who guide you through levels, missions or challenges in a game, meaning you no longer have to wallow in frustration at being stuck.

Two of the best apps to watch these live streams on are Twitch and YouTube. Twitch rose to prominence quite quickly. Its focus is on the streaming of live games and its free service and user-friendliness proved attractive to many gamers.

It now helps online gamers generate income to support their careers. This support system has helped it grow as a platform. In 2022 so far, it’s averaging 140 million active users a month, which is a huge audience.

YouTube, the most established and recognizable brand in the online video streaming arena has seen the potential in the live streaming of games. It also offers a similar platform for gamers and viewers, with a subscribership of a little over 90 million.

So, if you’re looking to stay up to date with your favorite games, figure out how to crack that last boss, or just want a bit of live gaming entertainment, these apps are a must-have.

The WeGamers app has been around for a few years, and in that time, it’s grown into a popular hub for computer game fans.

It’s a place where you can learn tips and tricks from some of the best streamers around and meet new people to play games such as Fortnite and PUBG with.

It can be tough to meet people, but nowadays, apps have made that easier. While few people enjoy much success on the mainstream dating apps like Tinder and Hinge, more niche dating apps have emerged to actually bring like-minded people together.

One of the leading niche apps is Gamer Dating. It’s created by gamers for gamers. It describes itself as: “a community of adults looking for real love. We all love games and want to share our lives with someone in game and out.”

Gamer Dating is global. You can use its matchmaking tools to find local singletons or branch out a little further.

It works a little differently from other dating apps too. Rather than stuff your profile with topless photos and awkward one-liners, you can build a library of all your favorite games so that your potential match can see what you’re into.

No doubt more apps like this will emerge in the future, but for now, you have a platform you can try to find like-minded people.