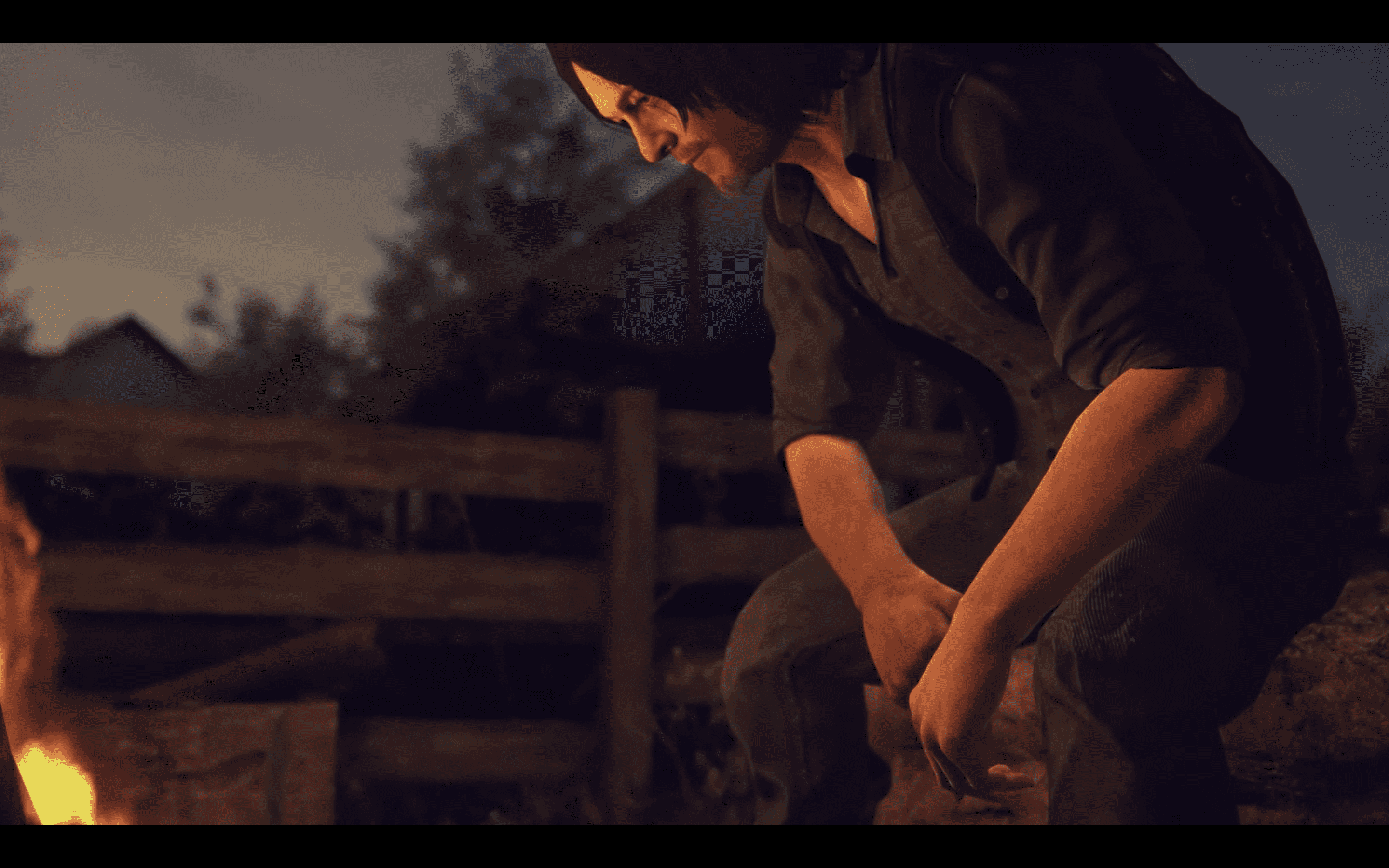 A new trailer, and exclusive details of the upcoming The Walking Dead: Onslaught, have been revealed. The game, based on AMC’s hit series, and developed by Survios, the VR game studio best known for Creed: Rise to Glory and Raw Data,  will launch on PS VR from September 29.

The Walking Dead: Onslaught puts you in the shoes of one of the show’s longest-serving stars, Daryl Dixon (Norman Reedus). Daryl recaps a “fateful encounter with a mysterious stranger,” according to the official post from Playstation.Blog.

For the new gameplay trailer, check it out below.

For those caught up on the series, Onslaught is set between Seasons 8 and 9 of the TV adaptation, taking place in the aftermath of the Savior War, “in an Alexandria devastated by the fighting, and struggling over its ideals.”

The Walking Dead: Onslaught further features an “infinitely replayable” Scavenger Mode. Assuming the roles of each of the four characters, players will take on supply runs, contend with “overwhelming hordes of walkers,” as well collecting resources for Alexandria and “upgrade and modify iconic weapons from the show, and unlock new quests.”

With Playstation Move controllers, players will be able to “test the boundaries of VR combat physicality to shoot, sever, and decapitate walker hordes in ranged and close-quarter encounters.”

Onslaught offers a Progressive Dismemberment system, which according to Survios, “realistically depicts your every attack against the undead”. There are 24 weapons to search for, with customizable modifications available that will allow players to “fine-tune and suit your personal combat style.”