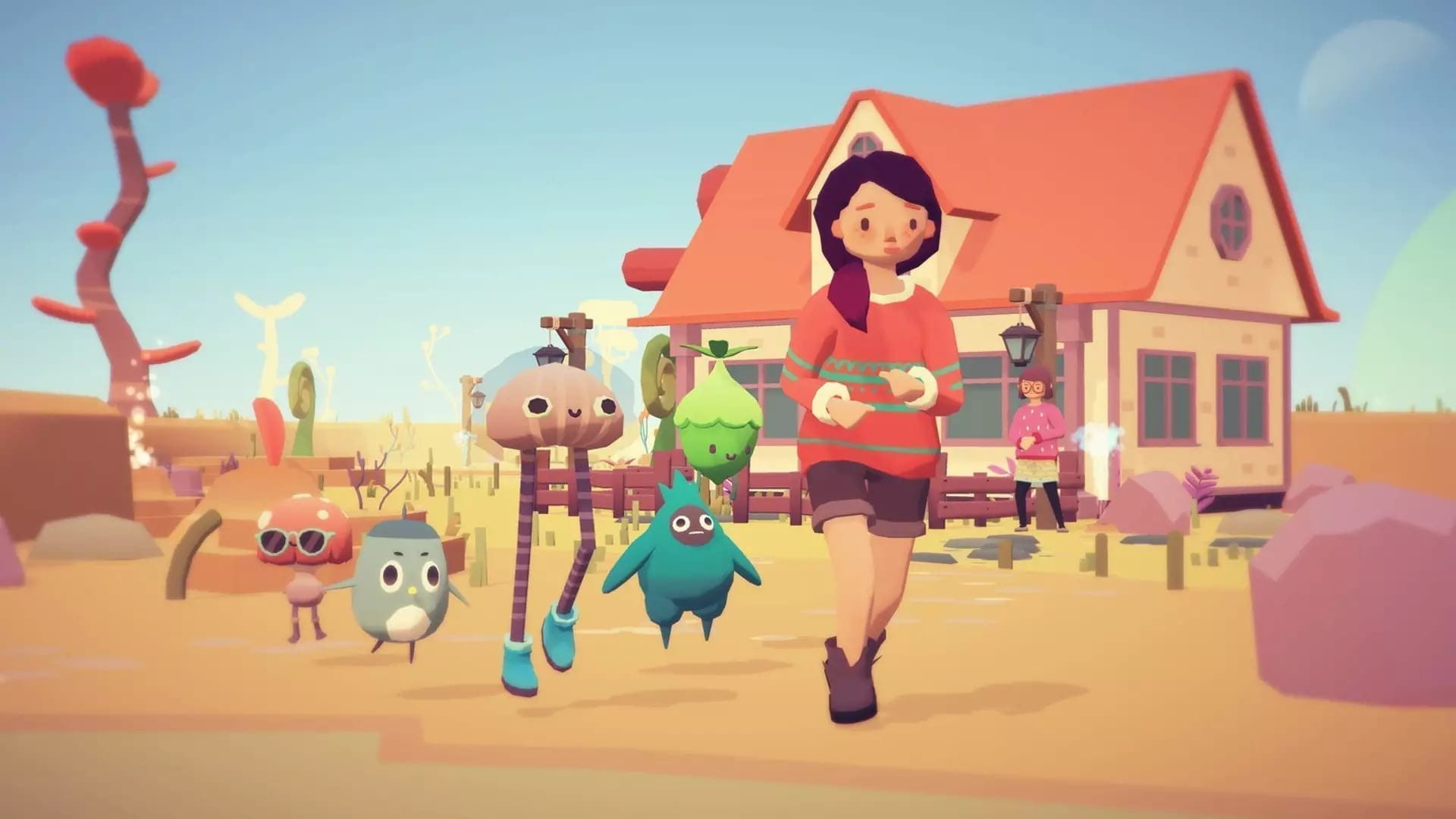 So, you’re finally burnt out on Littlewood, the sleeper indie hit of the year. You’ve already poured a hundred hours into Animal Crossing: New Horizons during quarantine and the Tom Nook-shaped hole in your life can only be filled by another virtual town to manage. Fear not! These ten indie games will hit the spot and really make you feel like a Littlewood. These games are peaceful, relaxing, combat-free, and most of all, full of good vibes.

Islanders is closer to a colony builder than a life sim, but it is relaxing in its management workflow. Start off with some tiny pacific islands and bring in your islanders to expand! There’s a familiar loop of finding materials, crafting buildings and then placing them, but the interesting mechanic is that your structures will earn more points if they’re properly zoned. For instance, adding a  bar in the middle of a residential neighborhood will lose you points, while adding a circus to a commercial district will gain points. The points serve as your main resource for building more stuff, so break out your urban planning textbooks and zone intelligently!

A low-poly medieval castle town builder? Sign me up! Kingdoms and Castles has players run through a pleasant, relaxing building sim to create a towering kingdom completely from scratch. There’s less involvement with actual citizens here and it’s more of a traditional city builder, but I think it echoes the quiet and streamlined gameplay loop of Littlewood quite accurately.

As far as mechanics go, Graveyard Keeper might actually be the closest game to Littlewood. It’s a lot more lighthearted than the name suggests and leans more into Haunted Mansion-style comedy than the themes of death. Manage your graveyard and your relationship with the town to build something ridiculous and cool.

I probably don’t need to explain or identify Stardew Valley to you, but on the off chance you’re not familiar, it very much hits the same vibes as Littlewood. Manage your farm, find materials, tend to your crops, take down the corporate fat cats at Joja Mart and build relationships with the denizens of the town. Play your cards right and you can even get married!

A pretty simple game that just exudes good vibes. There’s some pretty intense combat in Forager , but it’s balanced out nicely with crafting, building, and hanging with your goofy plant friends. The island you put together fits together like pieces of a jigsaw puzzle, connecting biomes to make the landscape truly your own.

Kynseed is a giant garden managing game created by the developers of Fable. You’ll grow a giant magic tree, around which a family, farm, town and more sprout up. The interesting part of this game is that time moves forward – so when your character dies, their children will take over to continue the family’s work.

You’re the innkeeper of a quaint little tavern and will transform it over time into the talk of the town! Traveller’s Rest is much more focused than most of these games, in that you’re mostly managing your tavern, but there’s social links and farming as well! It’s more of a business management sim with a relaxing aesthetic, but I recommend it if you’re looking for something RPG-like.

I have really enjoyed my time with Factorio (about 20 hours) but you’ll find that most players have hundreds upon hundreds of hours stacked up. Basically you’ll start with a few mechanical pieces and build out a factory that spans the entire globe, building machines that build machines that build machines. The feedback loop can get addictive on its own, but multiplayer is where this game really shines. Jump into a world with your friends on a Saturday night and blink twice to realize it’s 8 AM. On Monday.

Ooblets is actually strikingly similar to a third-person behind-the-back Littlewood in that you are managing the citizens of a quaint village, but adds the one key element to make any formula better – collectible monsters! Join these funky and adorable plant creatures as they farm all day and dance the night away. There’s fishing, farming, managing relationships, funky fresh monster dance-offs and good times to be had. It’s just chill vibes, man. Get into it.

My Time at Portia is a life sim in which you’ll restore your dad’s old workshop to its glory days by doing quests, raising farm animals, building relationships, and growing crops. Oh, and it’s a post-apocalypse, so that’s neat. It has some really neat mini games as well, and all around it kind of feels like the same design doc as Littlewood, but with lots of customization, mutated but cute animals, and a good amount of horse racing.

Got any more suggestions? Throw them down in the comments below!