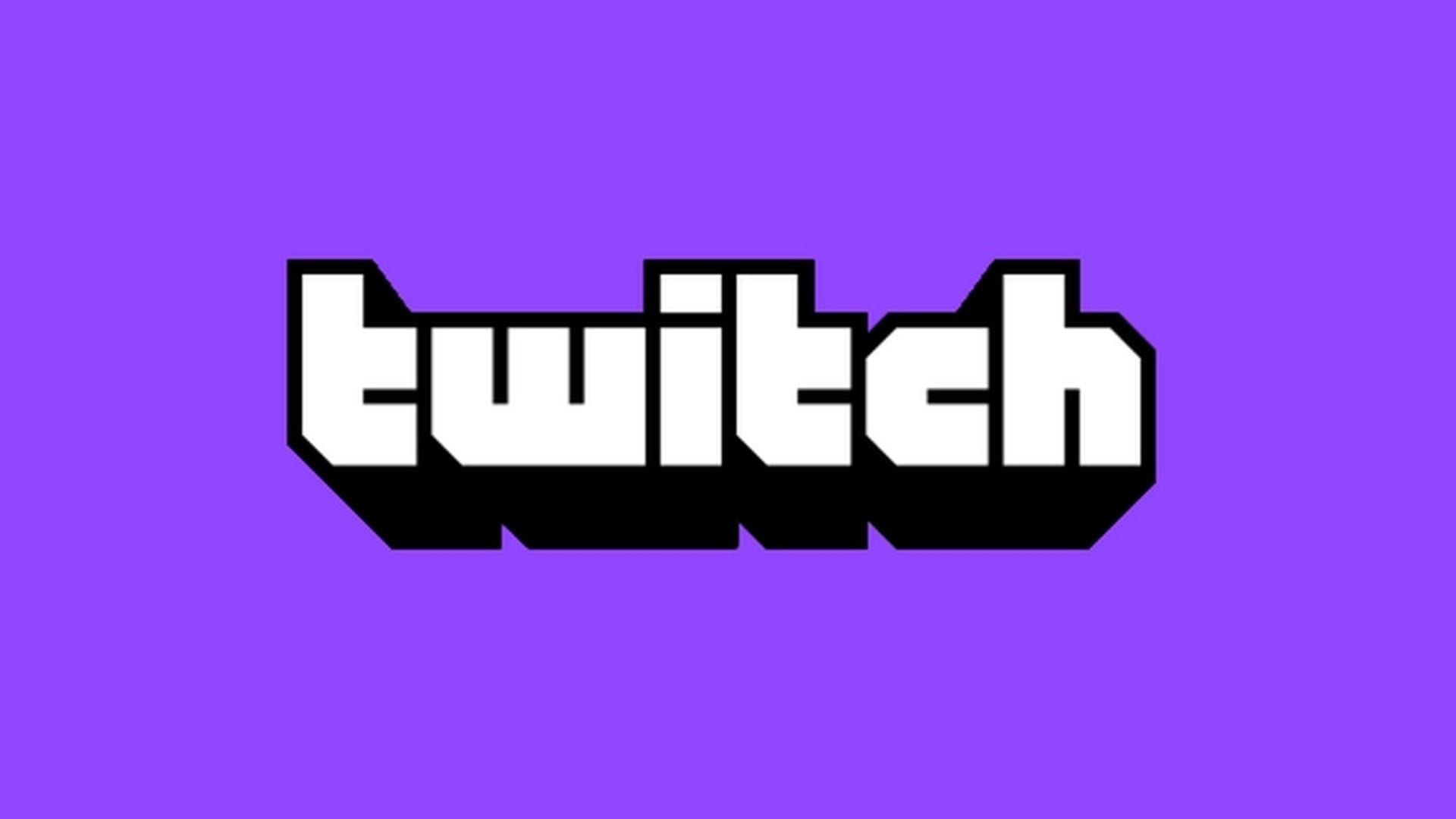 In a very lengthy blog post yesterday, Twitch apologized for the mass deletion of countless archived streams and video clips last month due to an unprecedented number of DMCA takedown claims against the platform.

Twitch explained that prior to May of this year, there was an average of about fifty DMCA takedown claims per year. However, record label representatives began flooding Twitch with thousands of notifications per week, primarily over snippets of music tracks in archived clips which were years-old at that point. Twitch claims they’re still getting large tranches of takedown claims even after the unilateral deletion of archived video.

The point of the DMCA is to strike a balance between the interests of rights holders (the major record labels in this case) and creators. Because of this, we were compelled to delete the VODs and Clips that were identified in the notifications. This showed our commitment to upholding our obligations under the DMCA, while affording us the opportunity to sort out the best way to handle issuing strikes in these circumstances. Under these extraordinary circumstances, we recognized creators should have a reasonable chance to understand that content created in the past was being targeted as allegedly infringing and be given an opportunity to change their approach to music use before they got hit with strikes.

However, Twitch glossed over the fact they failed to provide that information, or even the opportunity to challenge the claims. “We hear your feedback about how frustratingly little information we provided, and we should have made that warning email a lot more informative and helpful,” they wrote.

The post advises users to not have music playing when streaming, and finishes by describing new additions to their “Creator Camp” to help streamers potentially avoid DMCA strikes.

Twitch should have been fighting back the moment they noticed the uptick in takedown requests. While the DMCA is supposed to be “striking a balance,” it’s a balance which is currently heavily weighted towards the record labels, and Twitch sacrificed their responsibility to their users by refusing to call out the record labels publicly when they started this campaign. Given the fact they’re owned by Amazon, Twitch has the war chest to make the strategy backfire badly, which could have helped shift the balance of the DMCA to something more equitable. Their refusal to do so, however, makes their pious claims that they are “built around a community of people who create content” ring hollow.