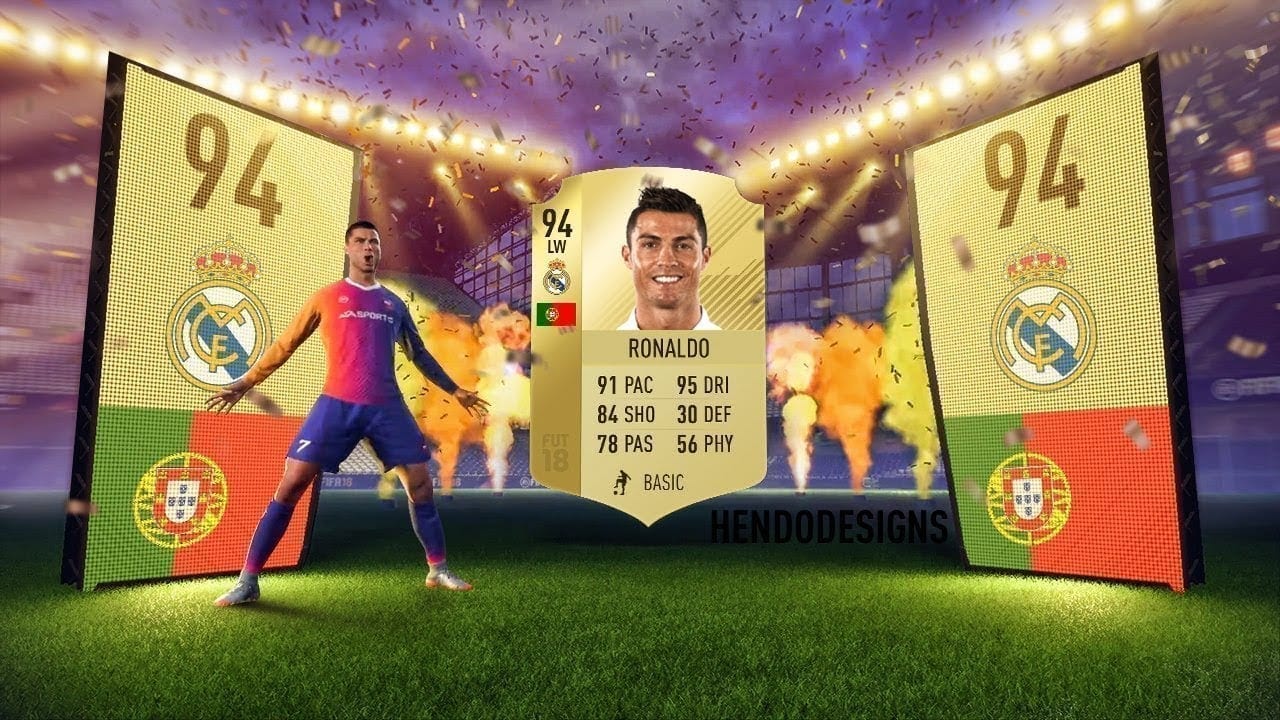 An article on Gamesindustry.biz is reporting that Electronic Arts is the subject of a class action lawsuit relating to loot boxes.  While this doesn’t sound particularly novel given existing cases over the same subject, this one connects loot boxes to a system used to adjust game difficulty for players.

The article states a suit has been filed by Jason Zajonc, Danyael Williams, and Pranko Lozano in the Federal District Court of Northern California against EA over the use of EA’s patented “Dynamic Difficulty Adjustment” system in the Madden, FIFA, and NHL series, dating back to at least 2017. The suit alleges that the DDA system is creating a perverse incentive for consumers to buy Ultimate Team packs, because the system handicaps even high stat players obtained through Player Packs. Historically, EA has denied that the DDA system is used in its sports games.

An excerpt from the filing reads as follows:

This is a self-perpetuating cycle that benefits EA to the detriment of EA Sports gamers, since Difficulty Adjusting Mechanisms make gamers believe their teams are less skilled than they actually are, leading them to purchase additional Player Packs in hopes of receiving better players and being more competitive.

EA replied to Gamesindustry.biz, stating, “We believe the claims are baseless and misrepresent our games, and we will defend.”

This one might actually end up as a victory for EA, provided they can categorically demonstrate that the DDA system really isn’t in any of the games the plaintiffs allege. Normally, the standard corporate line is “We do not discuss pending litigation.”  EA’s categorical denial is atypical, which suggests that the case is not nearly as strong as the plaintiffs believe. It will undoubtedly involve some serious examination of the source code, but if it can be proven that the mechanisms are not in there, it might be the only bright spot EA has, given its other legal woes.