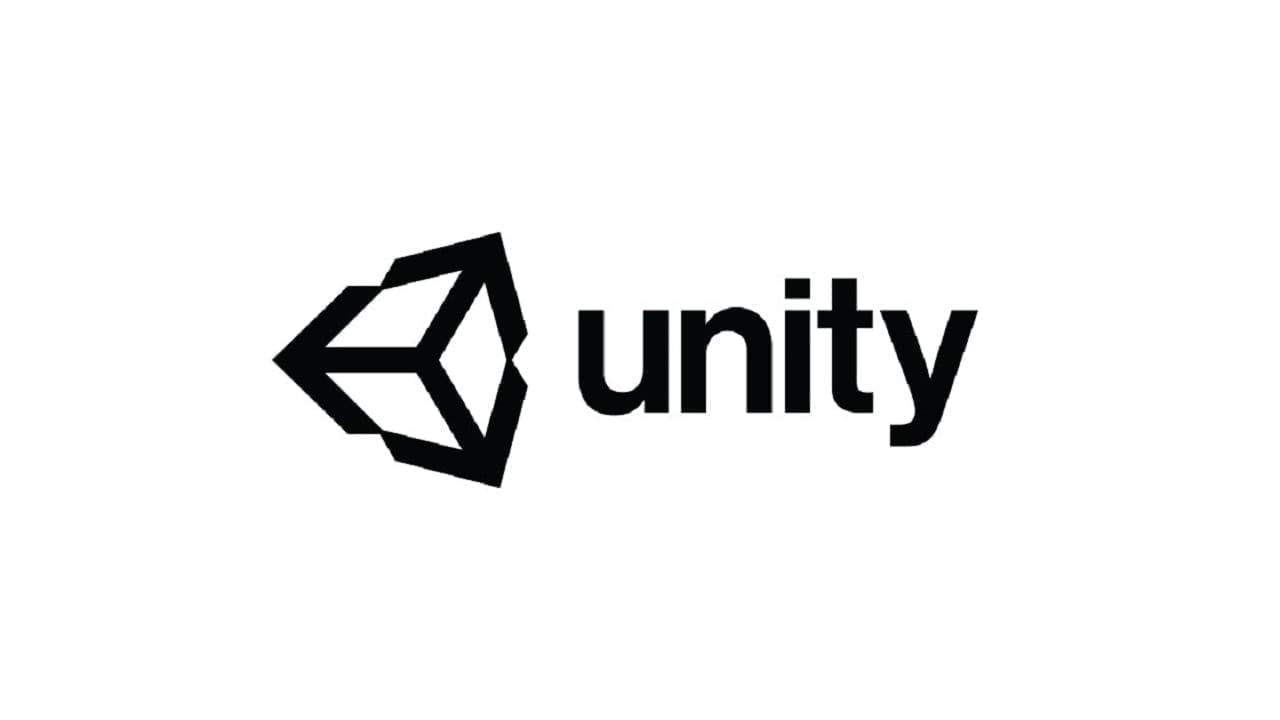 Game engine developer Unity has released their earnings for their first quarter after taking the company public. The company posted $201 million USD in gross revenues for their third quarter of FY2020.

However, the company also revealed that the quarter was a net loss on the order $144 million USD. Part of the loss was explained by a one-time charge “associated with restricted stock unit expense recognition in connection with our initial public offering.” There was also an additional charge connected to a stock donation once the IPO had closed. The ongoing COVID-19 pandemic was another significant factor.

Unity stated that they had 739 customers generating $100,000 in revenue, up from 553 at the same time last year. The third quarter was marked by several big names using the Unity engine, such as Fall Guys, Genshin Impact, and GTFO.

CEO John Riccitiello, leading his first earnings call as head of Unity, discussed the immediate and long term future of the company. The pandemic is a factor which he deftly pointed out was going to be an issue in the fourth quarter.  “We would normally see a more aggressive increase on particularly monetization but also operated hosting in Q4 as consumers, gamers, would be home a lot during the Thanksgiving to Christmas holiday. They’re already home. They can’t go home twice.”

As to the long term future, Riccitiello was adamant that he was looking forward far beyond even the next fiscal year. And while he admitted price increases in Unity’s subscription fees could produce more revenue even with a loss of customers, he also made it clear that was a short-term solution which would ultimately hurt the company. “I believe that we have a market that will double, double, and double again, and I believe we have an opportunity to establish for Unity north of a 75% to 80% market share in time, and the best use of my time and the best use of our investment is to build toward that outcome. Yes, pricing is easy, and yes we will do it at some point, but I’ve watched short-term greedy lead to less long-term outcome, and I want to focus on the right long-term outcome,” he said.

Riccitiello’s ambitions are clear, but he’s got a long road ahead of him, and he’s arguably working under significant handicaps. Unity has never made a profit since it was initially founded in 2004 as Over The Edge Entertainment. Over the last year, they’ve been making a number of large acquisitions, particularly in an effort to branch out from gaming. Unfortunately, the dream of a 75% market share is unlikely to happen considering their nearest competitor is Epic Games and the Unreal Engine. And Epic isn’t just making the tools, they’re making games with the tools, which is an area Unity seems to be avoiding directly and likely is hampering its potential growth.