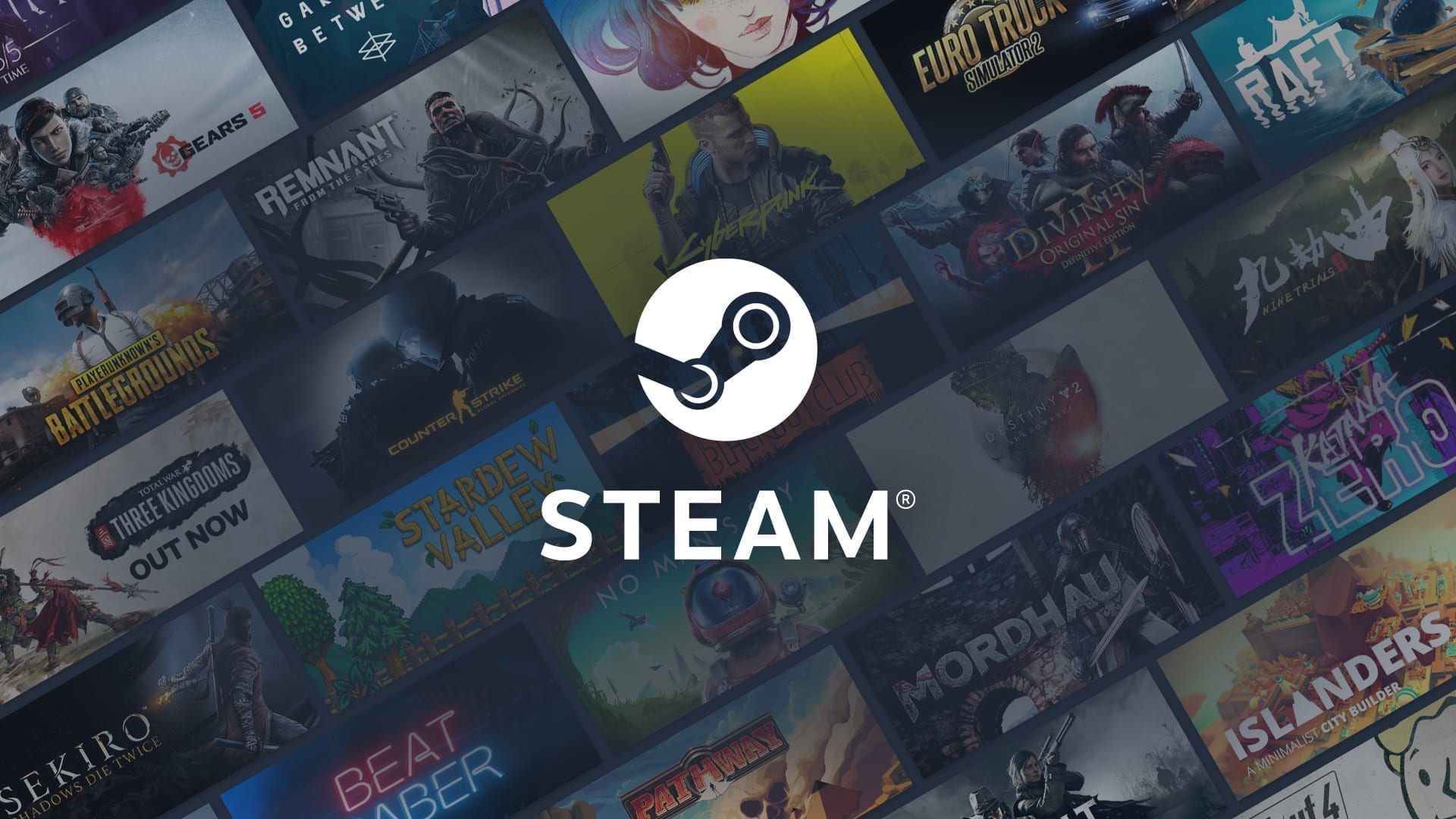 Valve has been quietly developing a Switch-like portable gaming PC with the working title SteamPal, according to an exclusive report from Ars Technica. While there’s still a veil of mystery over this new console, some clues have been cropping up and we could even be seeing it launch by the end of the year.

On May 25, SteamDB creator Pavel Djundik spotted some new hardware-related code in the latest version of Steam which referenced a new device now referred to as the “SteamPal”, where previous discovered code had referred to it as “Neptune” and it had been assumed to be a controller.

Turns out, it’s a bit more than that, with the SteamPal functioning as an all-in-one PC with gamepad controls and a touchscreen (something a bit like the Nintendo Switch or PS Vita).

Valve co-founder Gabe Newell hinted at something big in the works at a panel earlier this month. When asked about Valve’s plans for future console games, he said we would “get a better idea of that by the end of this year,” so there could very well be an announcement about the SteamPal on the way.

The SteamPal is still in the prototype stage, with everything down to the name subject to change, but the report gives ideas of a few important details. For one, cementing its likeness to the Nintendo Switch, the SteamPal will include the option to connect to larger monitors via a USB Type-C port, though further details on how or if there will be a more clear-cut SteamPal dock remain unclear.

Ars Technica’s source claims one prototype is wider than the Nintendo Switch, accommodating more control options, including standard buttons and triggers, a pair of joysticks, and a small touchpad in addition to the console’s touch-sensitive screen.

Finally, the SteamPal will target Linux, though Valve’s close relationship with Microsoft could see Windows compatibility on the cards.

There are no details on screen size, battery, graphical resolution, or memory and storage capacity just yet.

Valve may have a turbulent history with hardware launches, but we’re bound to see a Switch-like PC become commercially available sooner or later and Valve just might be the people for the job.