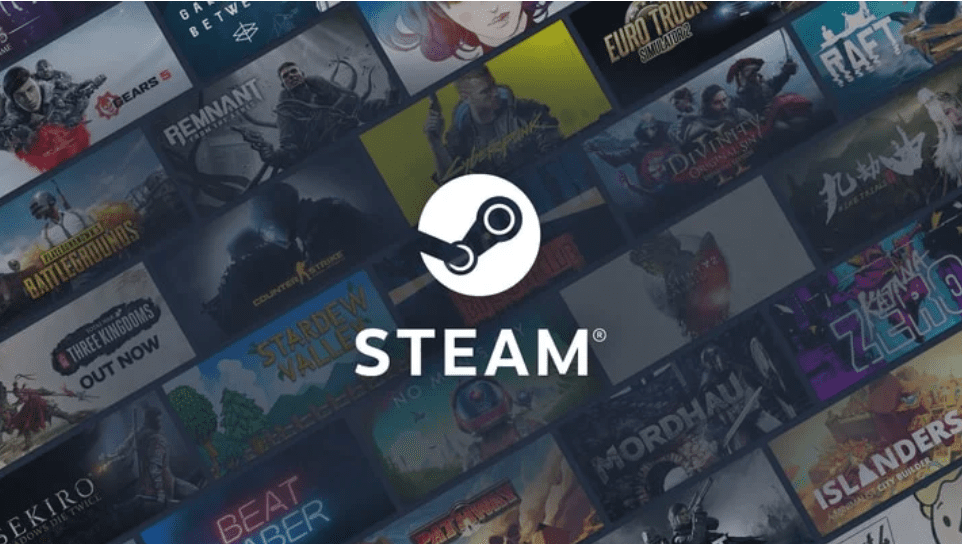 Controversy recently arose regarding Steam publisher Valve’s silence regarding the Black Lives Matter movement. While other game companies, including Activision Blizzard, Bethesda, Niantic, Square Enix, and more, have made public statements and donations, Valve has so far refused to comment. Also, while other game purchasing platforms such as Itch.io and Humble Bundle have offered exclusive bundles with 100% of proceeds going to BLM-associated charities, Steam has so far not taken any similar actions.

Recently, several developers indicated that they were pulling their games from Steam in response to Valve’s silence. These included ART SQOOL developer Julian Glander, Ghost Time Games founder Gabriel Koenig, and First Winter developer Dan Sanderson. Koenig, in particular, encouraged other game developers and producers to join him, stating that Steam’s success depends on developers, and therefore they “have the power to demand change.”

Treachery in Beatdown City developer and Game Devs of Color Expo organizer Shawn Alexander Allen responded to Glander’s Tweet stating that Valve would be a “big sponsor” of both the Game Devs of Color Expo and had also sponsored the Black Voices in the Gaming event. He also hinted that Valve’s sponsorship of the expo would result in a “cool side effect,” which has not yet been revealed.

Decent 1st steps. Definitely better than the performances other companies have done. https://t.co/hPlJaXXXQA

Game Devs of Color Expo 2020 will be an all-virtual event taking place on September 19, 2020. Developers of color are encouraged to submit their projects over the next several weeks, with tickets to the event going on sale soon.

Black Voices in Gaming, part of the larger Guerilla Collective event, was a nearly 5-hour stream highlighting Black voices within the industry. It introduced viewers to several games developed by Black creators and starring Black protagonists. It can be watched for free via the official IGN YouTube channel here.

While Valve has not made an official statement regarding the controversy, a spokesperson did tell gamesindustry.biz that Allen’s comments were accurate. It is unknown whether Glander, Koenig, and other developers plan to return their games to Steam or not.