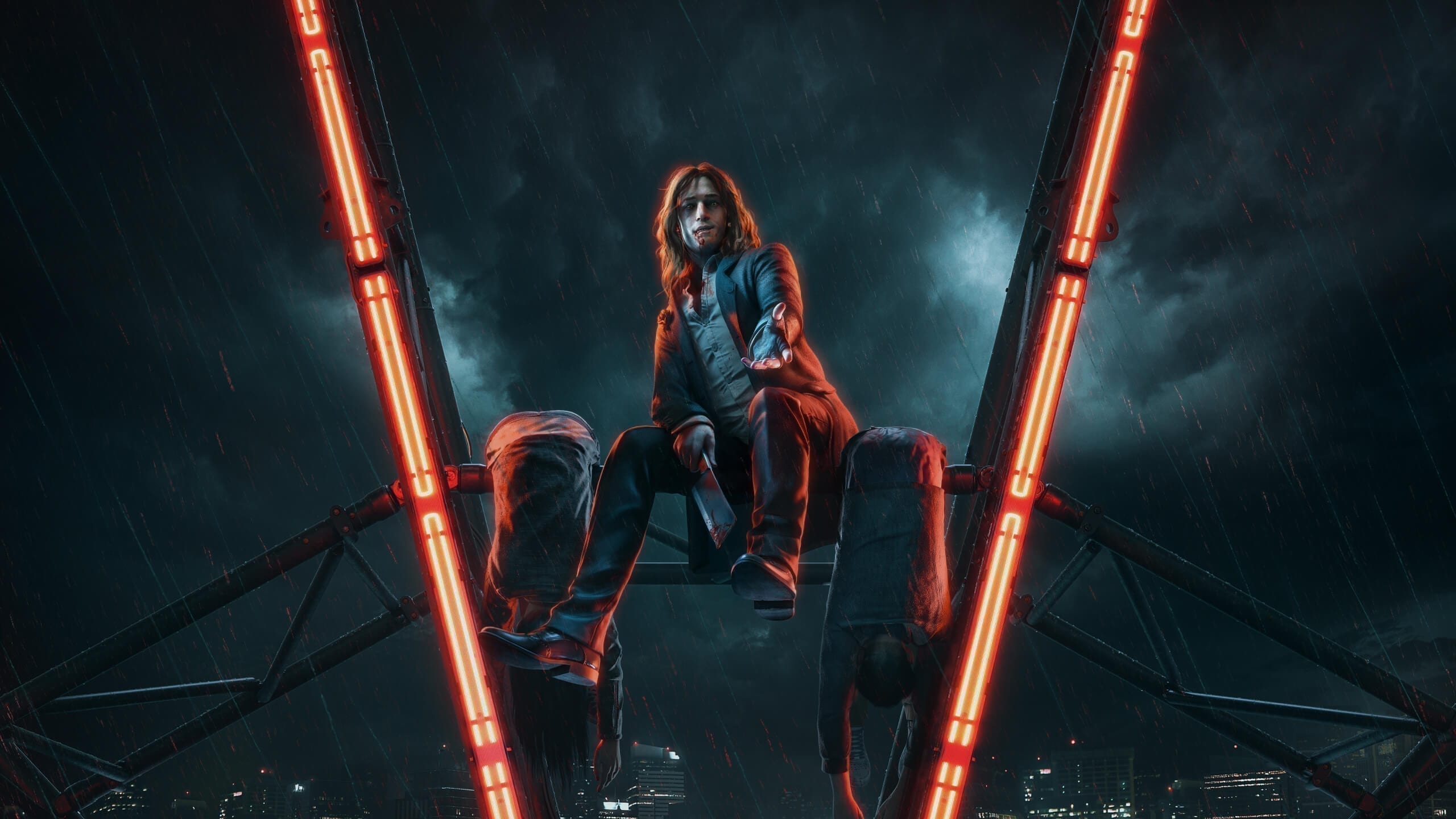 Vampire: The Masquerade – Bloodlines 2 is facing yet another delay, with the game no longer being released in 2021 at all. As part of Paradox Interactive’s announcement, it was revealed that Hardsuit Labs will also no longer be leading the development of the game.

Bloodlines 2 has had a messy development process so far, having been delayed from its original early 2020 date and losing multiple designers along the way.

The Paradox website is also currently under maintenance, leading to the announcement being shared on the Bloodlines’ social media pages.

“We have made the hard decision that Hardsuit Labs will no longer be leading the development of Bloodlines 2 – which also means that we will not be releasing in 2021 as previously planned,” the statement reads. “Since we cannot at this time communicate a new release date, we’ve also decided to stop accepting pre-orders for the time being.”

In case you are unable to access the website, you can read the Bloodlines 2 Development Update right here. pic.twitter.com/kdTp5gpBJe

As part of their year-end report, Paradox’s CEO Ebba Ljungerud said: “We have started a collaboration with a new studio partner to finish work on the game. This has been a difficult decision, but we are convinced that it is the right way forward to do the game justice.”

Fans have given a mixed reception to the news, with some like Eugen Dude Lyubavskyy urging Paradox ‘Please don’t be another Cyberpunk 2077. TAKE. YOUR. TIME. Release a finished game.’ But others like @Agent47IL are less hopeful ‘What a rollercoaster this has been. Starting with absolute hype at the game’s announcement and seeing potential in the gameplay footage to firing the lead writer which lent legitimacy to the whole thing, down to dumping the entire studio. Whatever hope I had for this is gone.’

Vampire: The Masquerade – Bloodlines 2 is expected to be released on PlayStation 4, Xbox One, PC, Xbox Series X/ S, and PlayStation 5.