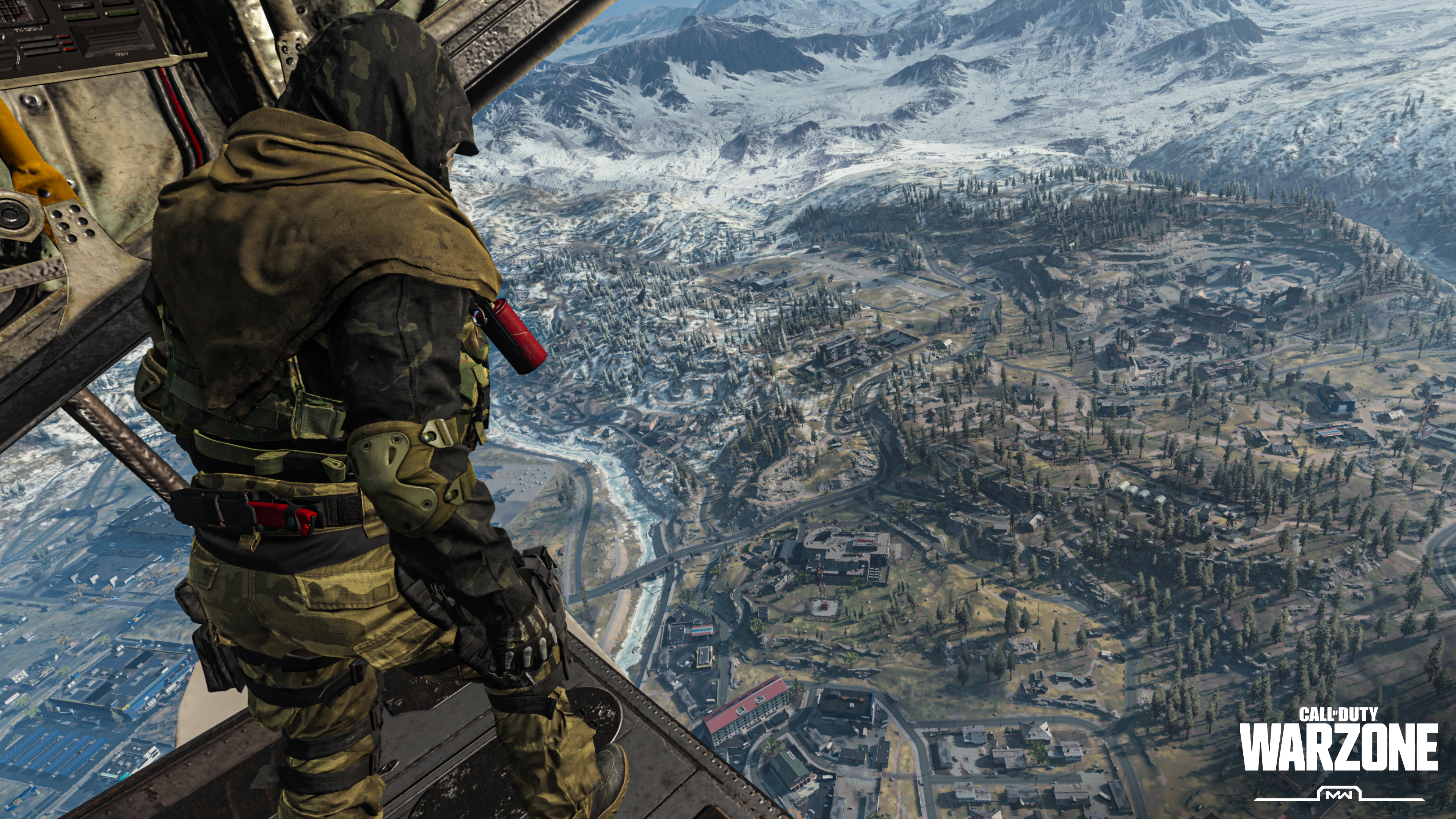 After two seasons, the Verdansk map in Warzone will be no more, as reported by VGC. In its place will be a new map with locations inspired by the Black Ops series, set in the 1980s.

It’s easy to imagine that a nuclear weapon will lay waste to the island in an explosive in-game event that’ll make way for a setting more appropriate to the setting of Black Ops Cold War. Plus, you get the impression a certain bunker full of warheads will finish the job.

As for Season 3 of Warzone, the new chapter is expected to debut sometime in March 2021, much closer to the one-year mark since Warzone initially launched, (yes Warzone launched in March 2020 – hard to fathom, isn’t it?).

The map’s reinvention was initially scheduled to roll out in November 2020, coinciding with the release of Black Ops Cold War. The end of Verdansk echoes Fortnite’s live event in 2019 that saw the game’s map being sucked into a black hole, making way for Chapter 2.

There are clues to suggest what terrible event could befall Verdansk, chief among which, as revealed in the new season’s gameplay trailer, is the menacing arrival of a Russian ship, Vodianoy, out on the ocean.

Fan theories suggest the ship is carrying Nova 6 from Rebirth Island to Verdansk. There’s every chance that the ship could play a role in sealing the island’s fate, while the cinematic trailer indicates that the Nova 6 supply lines will play a part in events to come.

In the meantime, we’ve still got two months to go until Season 3, and there’s plenty of new content to dive into until then. From today until 10AM PT next Thursday (March 4), there’s an exclusive Free Access Week not to be missed, offering maps, playlists, and the latest Zombies Mode, Outbreak, available to all players for no cost at all.