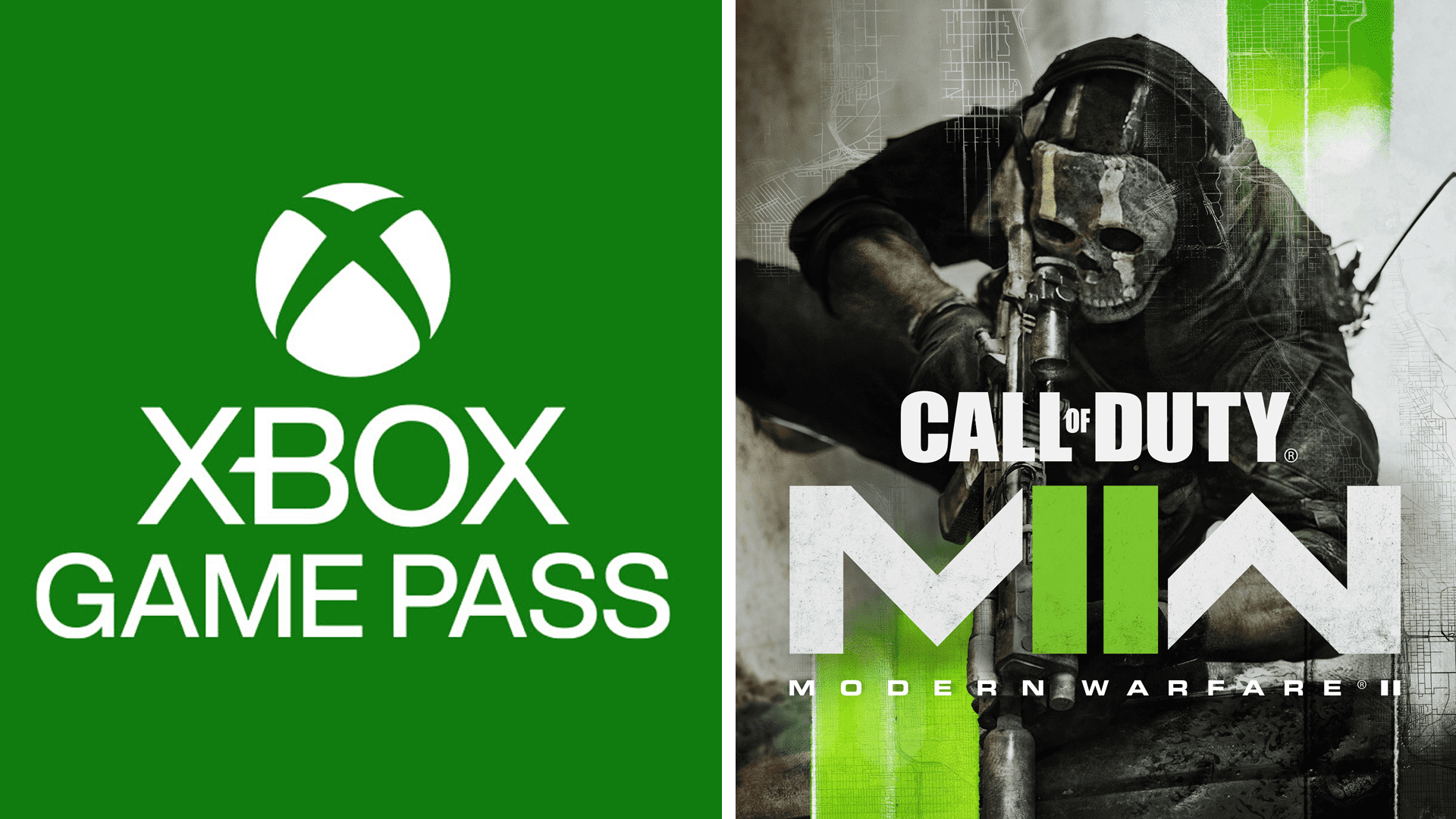 Microsoft is currently defending itself from UK Competition and Markets Authority (CMA) scrutiny over its acquisition of Activision Blizzard. As part of its response to the CMA’s decision to investigate further, Microsoft has revealed that pre-existing deals between Sony and Activision Blizzard restrict their ability to put Call of Duty on Game Pass for a number of years.

Microsoft already made public (via Phil Spencer’s Twitter) their willingness to honor all existing contracts and agreements with Sony once Activision Blizzard is acquired. Phil Spencer’s tweet is used in these court documents, with a footnote specifying that restrictions of the Call of Duty franchise on Game Pass is part of this arrangement. This can be found in footnote 90, on page 22.

Sony has already expressed how the deal offered by Microsoft in response to the acquisition of Activision Blizzard is, from PlayStation CEO Jim Ryan, “inadequate.” The PlayStation series of consoles are a hugely popular platform for Call of Duty games. Losing the iconic series to Xbox, especially if they’re available on demand in the Game Pass service, is a key part of their appeal to the CMA to restrict the acquisition.

In a statement given to gamesindustry.biz, Ryan clarified that “Microsoft has only offered for Call of Duty to remain on PlayStation for three years after the current agreement between Activision and Sony ends.” The end of this cross-platform agreement could also be the end date for Microsoft’s commitment to keep Call of Duty games off Game Pass.

Microsoft has suggested that if Sony believes in competition, to “let us have competition.” The response filed to the CMA’s decision for further investigation specifies that Xbox “will not build an “unmatchable” advantage in multi-game subscription services.”

Do you think the Call of Duty series should be available on Game Pass? Let us know in the comments below, and keep your eyes on GameLuster for more gaming news.

I say hell ye. Also call of duty can easily become a subscription service on their own since they throw us a copy every year. As example halo “infinite”. Call of duty infinite would be an interesting concept. Bring back all the best versions of maps from cod one if possible, would have us then pay for the next dlc which would be the next storyline and about 10 new maps. I’d pay 10$ a month to play all the cods with that advantage. Of course keeping crossplay but cracking down on all hacking. And the on top. A “forge” mode. Let us create our own maps. It’ll give players an infinite number of maps to play and modes to create. When we have fun the developers can get ideas for future dlc or installments. That’s how it works in my opinion.

This bs ain’t nothing fair in life, Microsoft has enough to buy Activision let them buy it outright. The fair competition is that Sony had a chance to buy Activision 2. They didn’t, now they wanna cry about, you guys have so many other exclusive games like God of War, why should we have to share with you? When you want with us!. Open your games up 2 us, or sell to Microsoft. I mean they could always buy CoD, I don’t want PS users not able to buy or play the game all I want is it on gamepass. They not making a big deal about any other game being acquired thru Activision that’s going to be available on subscription service. This is stupid, CMA should not be involved in the buying and selling of companies and restricting buying bc they regulate it as fair or unfair. Im sure they have some biase as well, so they not being fair of the buying and selling of free markets.

That not how it work son. Brush up on your law before you embarrass yourself with you lack of knowledge

Hell no. CoD gas went drastically downhill since MW2. Each game gets more and stupid as time goes on. If you’re going to copy and paste the same terrible gun play to a franchised series, keep doing it and sell it. Don’t post it on game pass and attempt to get the masses to play like they did with warzone. Shitty fame has no place being on game pass ultimate.

Fuck Sony, don’t let them had the piece of cake, this franchise started at Microsoft so be it, stop cockblocking !