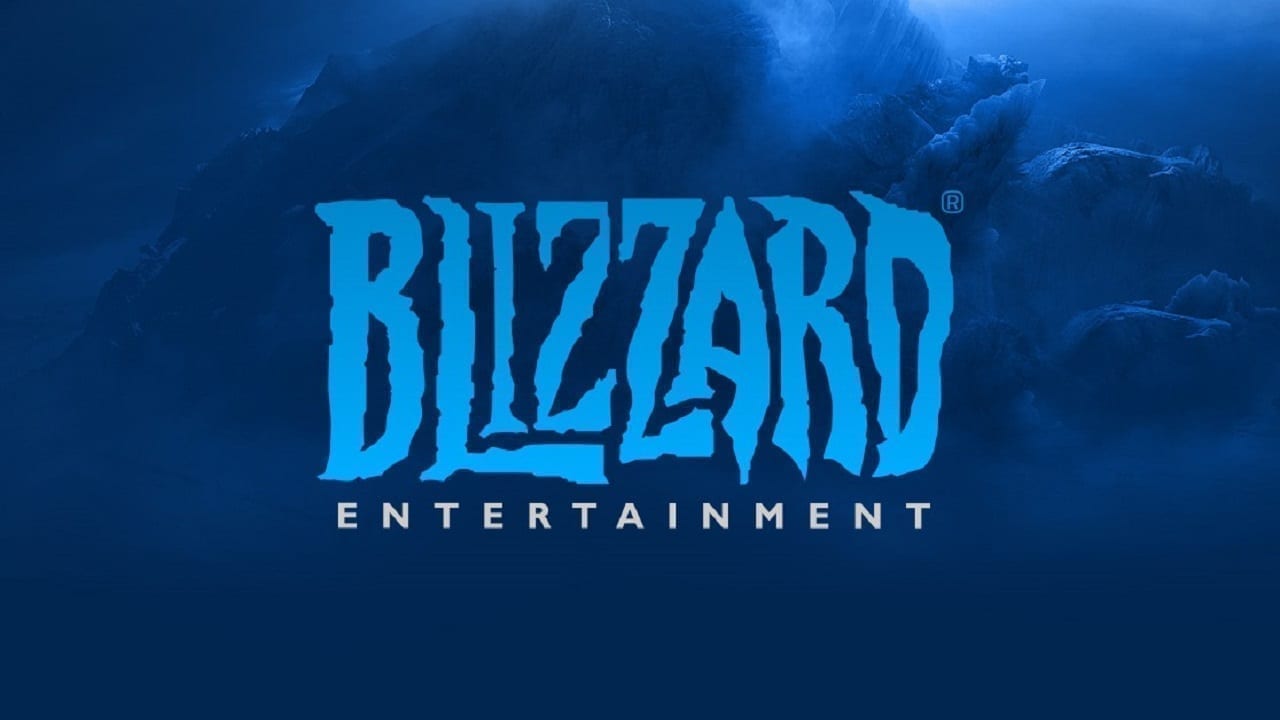 Blizzard employees in France have gone on strike today, in response to a studio closure. Represented by multiple unions, staff have put forward their demands that the closure of the Versailles office is scrapped, and also dispute Activision Blizzard’s defense of the mass layoff.

In a document circulating online, the unions write:

“As you know, after repeatedly denying closing plans before both the employees and the French administration, the management just announced their will to execute a clearly long thought plan to stop all activities in France cutting 285 jobs. This comes as a shock for employees who were not expecting that announcement[…]The closing of the French company, supposed to preserve competitiveness in a group that is already leading its industry, seems even more absurd as the video game industry has suffered less than many others from the COVID-19 crisis, and even benefited from the confinement times that increased their overall earnings.”

As reported by GameLuster earlier this month, employees claim that the reason for the closure they were given was fears over Brexit and the coronavirus, as this would impact their planned move from Versailles to London.

However, the unions further argue that the closure is actually an attempt by Activision Blizzard to avoid European tax rules. They further make allegations of poor working conditions at the studio, citing not enough investment in preventing “psychosocial risks” (e.g. depression, stress, and burn out).

The Versailles office has played a key role in the company, as it oversees customer service, marketing, and localization efforts for titles published in Europe. The titles the studio has worked on include World of Warcraft and Call of Duty.

Activision Blizzard issued a statement on the closure of the Versailles office, stating that the company is looking to better leverage its “talent, expertise, and scale” to compete in a “digitally focused industry.” The spokesperson further states that “the management of Blizzard France has informed its employee representatives of a proposed project to reorganize its activities. Supporting our employees through this process is our number one priority. We are working through various processes related to this and a CSE meeting is scheduled for October 13th and 14th. Until then, as there is a prescribed legal process, we cannot provide further comment.”

Even without the strikes, this won’t be easy for Activison Blizzard. French labor laws require employers to negotiate compensation packages with the affected staff, so this is very different from the stories of mass layoffs we hear in the US. As for the staff, should the studio closure continue, it will sting just that little bit more with the knowledge that Activsion Blizzard have seen significant growth in 2020, with a second-quarter revenue increase of 38% year over year. That’s not to even mention Bobby Kotick’s pay packet, which hit $28,698,375 last year.