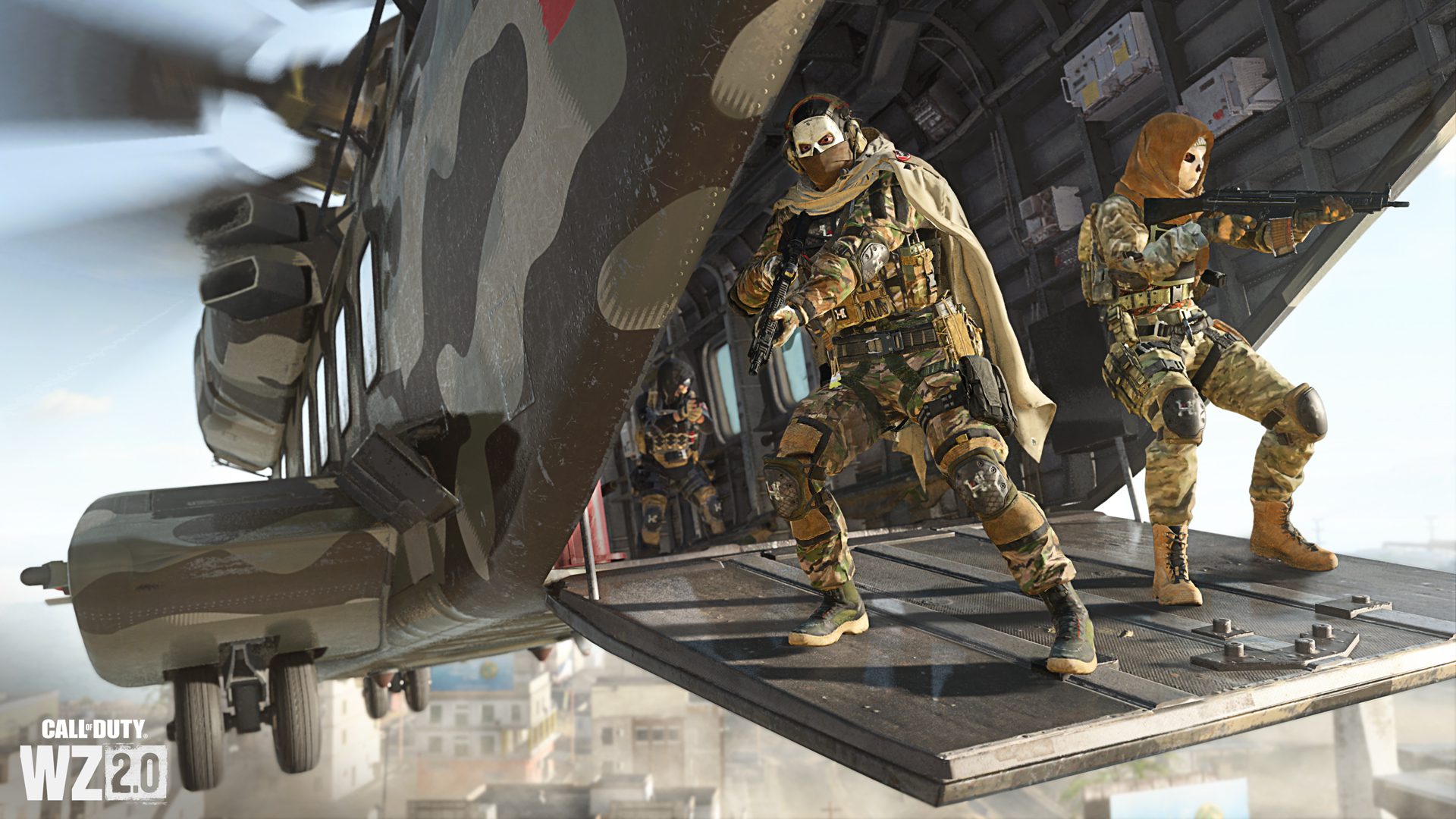 Call Of Duty: Warzone on Mobile was announced at the Call Of Duty Next showcase yesterday (September 15), which will “redefine the Battle Royale” according to a blog post from Activision. Ahead of its worldwide release at an undisclosed date in 2023, for those interested in diving into Warzone on a mobile device, pre-registration is open for Android and iOS devices.

With brand-new unified technology bridging Call Of Duty: Modern Warfare II, Warzone 2.0, and Warzone Mobile, the unity of the three will create a more “connected” experience for players. This means cross-progression, chat channels, and parties can be shared.

Cross progression means players “can advance the Battle Pass” and so much more. Plus, if you unlock a particular weapon in either Modern Warfare II or Warzone 2.0, it’ll become accessible on Warzone’s mobile platform.

Warzone on Mobile has been designed for “mobile devices to ensure an amazing handheld experience” and incorporate “mobile-specific events, playlists, and content as well as deep control customization options to support both Call of Duty veterans and new recruits alike.”

Initially, the brand-new Al Mazrah map, which launches on November 16, will not be available to mobile players. Instead, they’ll drop back into Verdansk, which includes everything fans of the franchise remember when it launched in 2020 – including land and air-based vehicles, Buy Stations, Contracts, and the Gulag.

Call of Duty: Warzone Mobile is being actively co-developed by my multiple studios, including teams from Activision Shanghai Studio, Beenox, Digital Legends, and Solid State Studios.

Call Of Duty: Modern Warfare II will launch across all major platforms, including the PS5, PS4, Xbox Series X and S, Xbox One, and PC via Battle.net and Steam.

For more on all things Call of Duty, including the launch of Warzone’s fifth and final season in Vanguard, stay tuned right here at GameLuster.