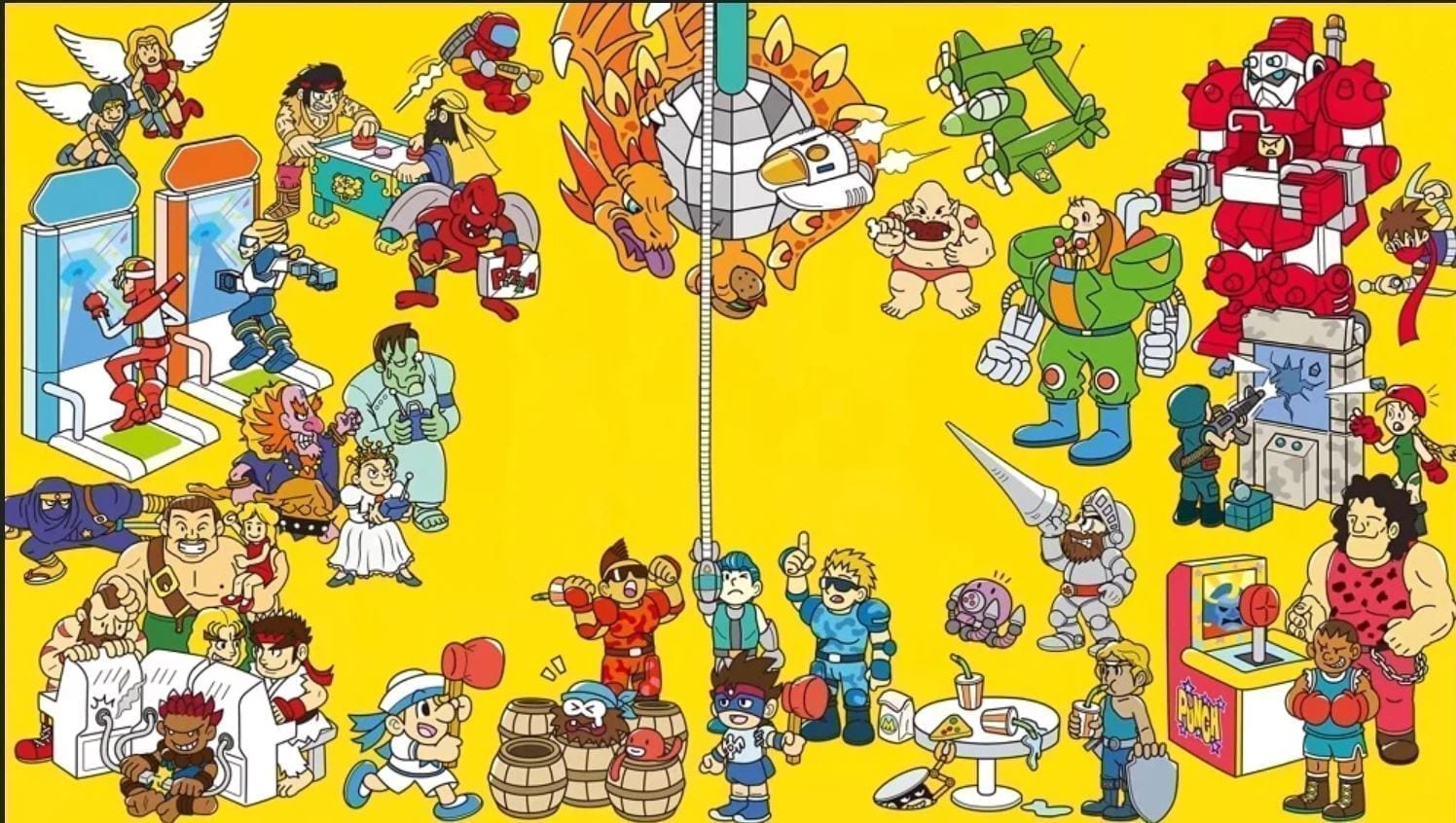 Relive some of your favorite classic titles while experiencing them in a brand new way with Capcom Arcade Stadium, available now for Nintendo Switch. This unique gameplay experience was announced during today’s Nintendo Direct all-digital event.

Arcade Stadium recaptures the magic of playing Capcom games in old arcade settings, but also adds modern quality of life updates to make your gameplay experience less frustrating. You can rewind gameplay, adjust difficulty and speed, and more while still experiencing classic graphics and levels from the titles you love.

1943: The Battle of Midway, a co-op shooter title for one or two players, is available as a free download with Capcom Arcade Stadium. Other games can be purchased either individually or via Game Packs. 32 beloved Capcom titles are currently available, including – but not limited to – Strider, Commando, Final Fight, and Dynasty Wars. More titles are planned to be added at a later date, and will likely also be released using the Game Pack purchase system.

Some titles, such as Street Fighter II and the aforementioned Battle of Midway, feature co-op support allowing you to fight against or play alongside your friends. A Nintendo account and Switch Online membership are required to play multiplayer games online with Capcom Arcade Stadium.

The games are currently divided into three packs of ten, with Ghouls n’ Ghosts available as a stand-alone purchase. The three packs are “Dawn of the Arcade,” which contains titles released between 1984 and 1988, “Arcade Revolution,” which covers the period from 1989 through 1992, and finally “Arcade Evolution,” which brings arcade titles into the new millennium with games released in the years 1992-2001. Each pack must be purchased separately via the Nintendo eShop.

Which classic title in Capcom Arcade Stadium are you most excited to play? Let us know!