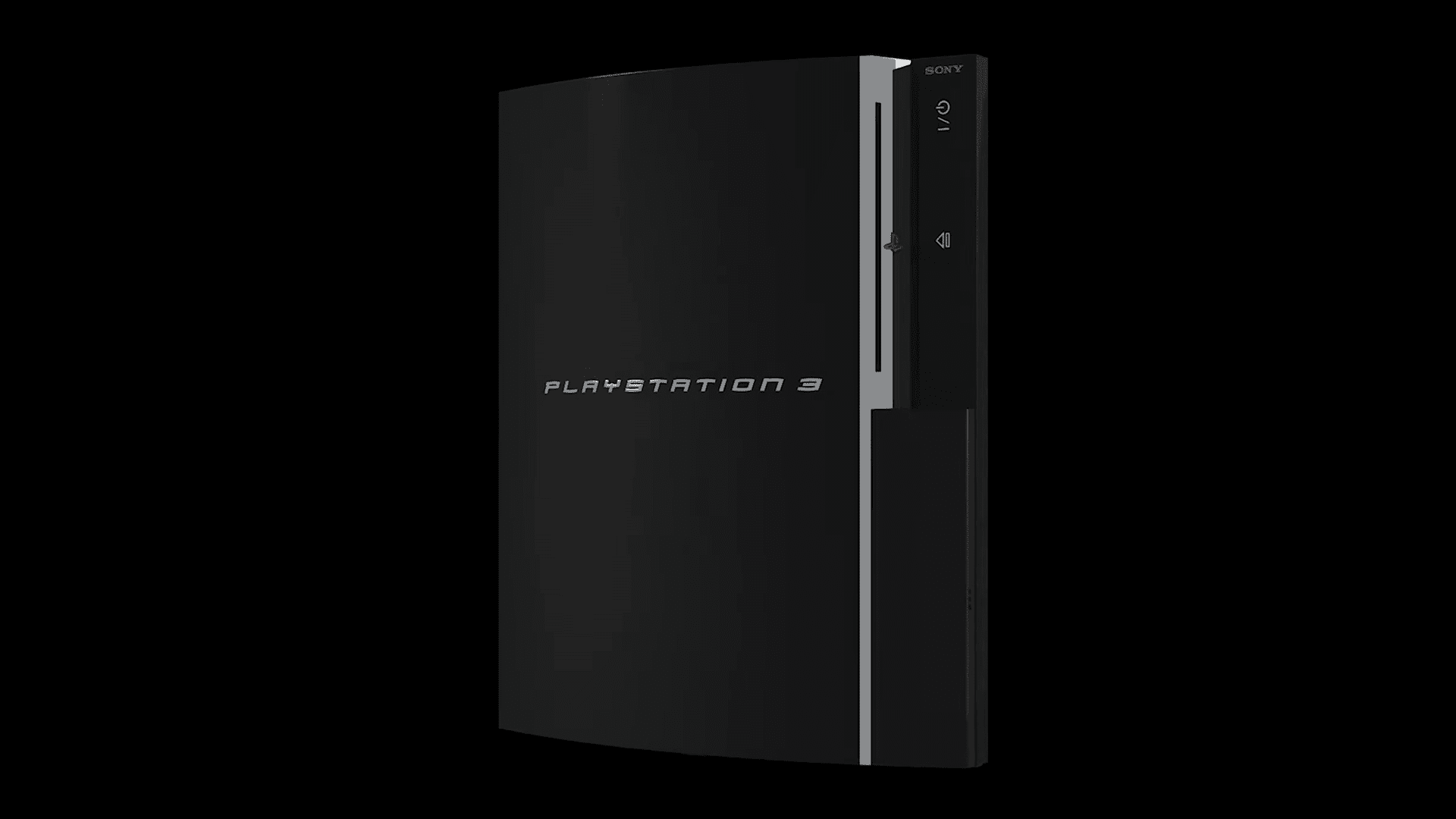 The gaming industry has produced fans with hours of entertainment and many different generations have reveled in the ground breaking graphics and gameplay that the gaming world has had to offer. Although there have been such amazing games over the years, there is an argument to suggest that the gaming world peaked in 2008.

What consoles were there?

In 2007, the two big console hitters were Sony and Microsoft. At the time the PS3 and Xbox 360 were battling it out with each other to see who could be the dominant force in the gaming industry.

However, around this time the Nintendo Wii was also providing lots of entertainment with its funky controller and motion controlled way of playing.

The gaming industry was booming with amazing consoles and with the increase in internet regularity, the consoles that were on offer were more than capable of connecting people around the world who wanted to play against each other.

The internet was really taking off and the gaming industry took to this like a duck to water. Having already attempted to use the internet with LAN parties and connected to the console, this was the first time that wireless internet was being used.

Games were able to connect to internet effortlessly and provide a completely different dimension to gaming from the traditional story mode or co-op with friends.

What games made the time?

With smoother playback and larger storage from the previous generation, the games were able to extend the boundaries of graphics which resulted in some fantastic games that started a series of games that are still being produced to this day on the latest consoles.

In 2008, there were some standout games that dominated a generation. It was an advancement for the sports genre with the likes of FIFA 08, Madden 08, Pro Evolution Soccer 2008 and NBA2K8 with smoother gameplay and some of the best players playing at the height of their game.

Games such as Call of Duty 4 was dominating the online scene and Assassin’s Creed also had its first outing with a critical reception like no other. Who can forget the fourth installment of Grand Theft Auto with Nico Bellic who was living a life from that of forex brokers!

Games were also produced just for specific consoles. PlayStation released the amazing Uncharted and Little Big Planet. Whereas Xbox had games such as Gears of War and Halo 3. These games were so popular with fans that many still play these versions as opposed to newer ones.

This is not to say games have got worse but in 2008, there were certainly high class games benefiting from the release of consoles in 2006/2007. Gaming was there and with the PS3 and Xbox 360 entering the retro gaming crew these games mentioned and many more are what helped the consoles become iconic.