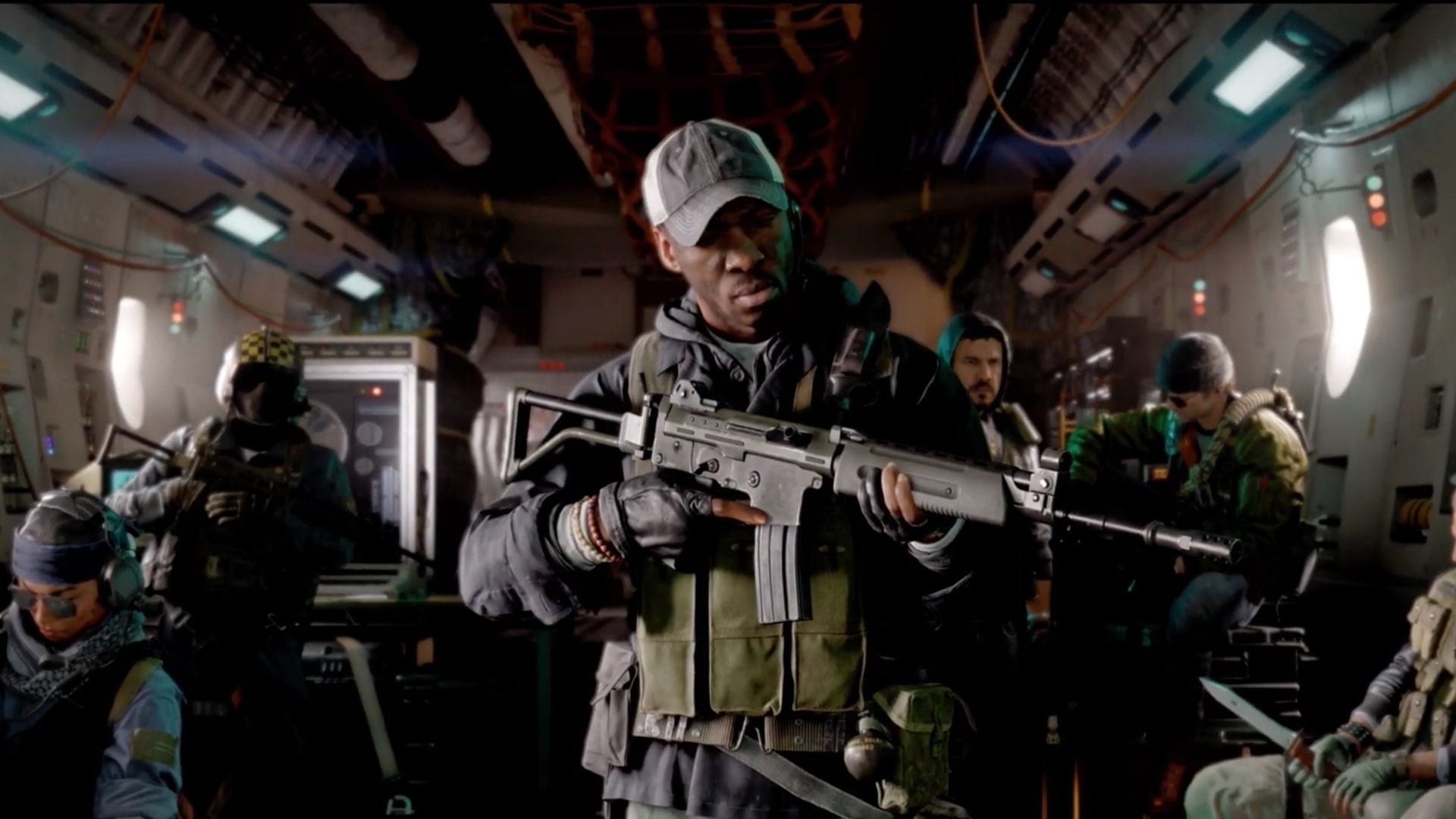 Call Of Duty: Warzone players are today learning that their double XP tokens are no longer available within the battle-royale title. As first reported by Eurogamer, the decision to remove double XP tokens has left many within the Call Of Duty fanbase unhappy, and as of yet, there’s been no official word as to why.

Looks like our MW 2XP tokens will only work in multiplayer from now on. Would have been nice to have some use for them after leveling every weapon. from CODWarzone

The best way to earn XP tokens is via the new Battle Pass for Black Ops Cold War and Warzone, which covers all three games. Players can push up the ranks by earning XP across all three titles.

The Battle Pass further offers two new weapons for free, the MAC 10 submachine and the Groza assault rifle. While the 10 Mac is preferable for close quarter combat, the Groza is best for long-range assaults. There’s even a new Operator in town, ex KGB Leader Vikor “Stitch” Kuzmin.

Yesterday, it was reported that Treyarch had shut down crossplay within Black Ops Cold War due to a newly discovered error message. Following the update across all platforms, the error appeared to primarily affect PC players. Treyarch confirmed that they were aware of the error message and were actively investigating the problem.

Neither studio has yet to establish the cause of the error message, but it means players have been unable to access multiplayer games. Some have been fortunate to get in, before finding themselves quickly pushed out again.

Yet another issues players are facing is the “invincibility glitch” in Warzone, which some players are exploiting to gain an advantage on the enemy team. This effectively activates “God Mode” and is said to be fairly easy to replicate in game.