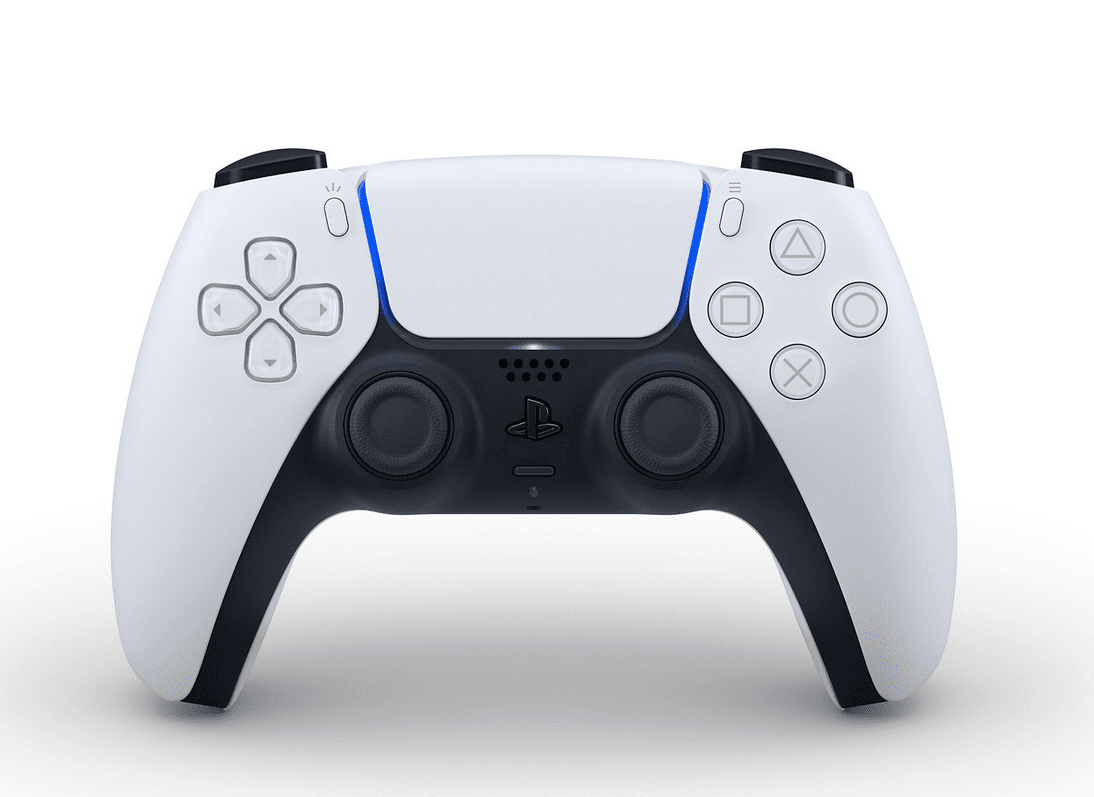 On a recent episode of the Play, Watch, Listen gaming-themed podcast, host Alanah Pierce connected with several gaming industry professionals to discuss the upcoming PlayStation 5 next-generation console. One guest, developer Mike Bithell, had some exciting news to share regarding the DualSense controller, which will be debuting alongside the console.

Bithell explained that the DualSense would feature state-of-the-art haptic feedback, which will let you feel effects such as in-game weather in a way that was not possible in previous console generations. Composer Austin Wintory described the process of creating an in-game rainstorm and the sound team’s goal of replicating the sound of millions of individual raindrops and expressed excitement that the new controller will allow players to experience these effects for themselves.

Sony first announced the DualSense controller in April, describing it as a completely redesigned experience that differs significantly from the previous DualShock series of controllers. In addition to haptic feedback, the DualSense will feature adaptive triggers and a built-in microphone array, which will allow for conversation between players without the need for a headset.

It will also replace the previous “Share” button with one labeled “Create,” which emphasizes gamers’ ability to create their content. Reportedly, more information regarding this feature will be revealed soon.

The fan response to Bithell’s announcement was primarily positive. However, some fans did express concern that its sheer number of features will lead to the DualSense having a frustratingly short battery life. Similar complaints were leveraged against the DualShock 4 controller, which paired with the PlayStation 4.

Currently, widespread rumors imply that the next big reveal of PlayStation 5 information will come in early June, with June 4 frequently mentioned as a possible date. It is unknown whether more details regarding the DualSense controller will be announced at the same time.

Are you excited to feel in-game weather with your DualSense controller? Do you think that this will add or take away from your PlayStation 5 gaming experience? Let us know!